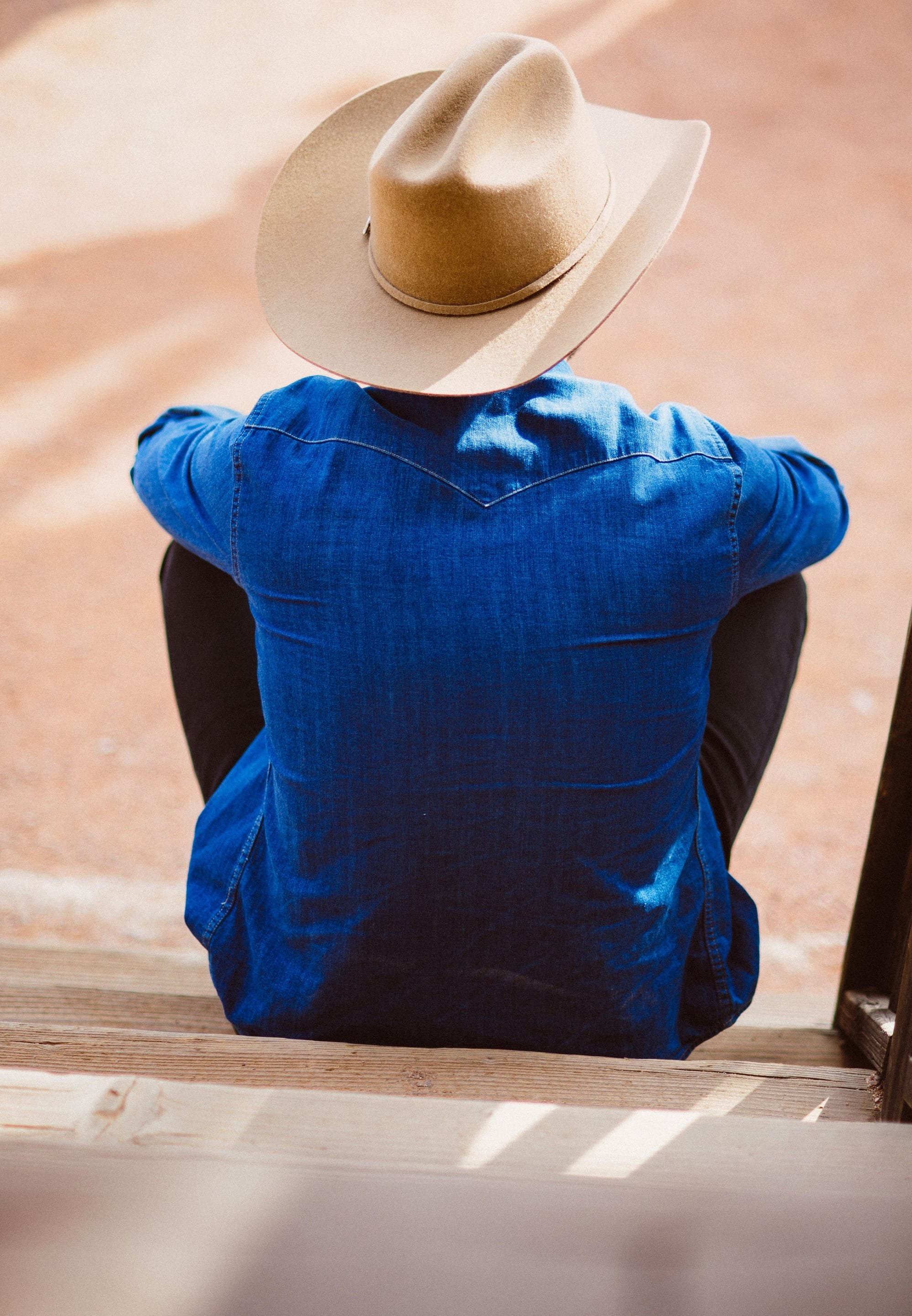 Complete story can be found here.

The actor's assistant, Karen Lindsey, confirmed his death in a Facebook post, stating that he died of natural causes on Monday.

"THE COWBOY took his last ride," Lindsey wrote. "It is with immense sadness that I let you all know that James Drury, our beloved Virginian and dear friend passed away this morning of natural causes, Monday, April 6, 2020. He will be missed so much. It is beyond words."

Lindsey added that a memorial service will be determined at a later date.

Drury was born on April 18, 1934, in New York City. Growing up, he spent a lot of time on his family's ranch in Oregon, and it was there that he developed a love for horses and the outdoors.

He first started acting at the age of 8 when he starred as Herod in a children’s Christmas play. Drury, who was trained as an actor at New York University, left the theatre in New York for Hollywood in 1954.

He went on to appear in films like "Blackboard Jungle," "Forbidden Planet," "The Tender Trap," "Love Me Tender," "The Last Wagon," "Pollyanna," "Ten Who Dared," "Ride the High Country," among others.