It's been a good run. 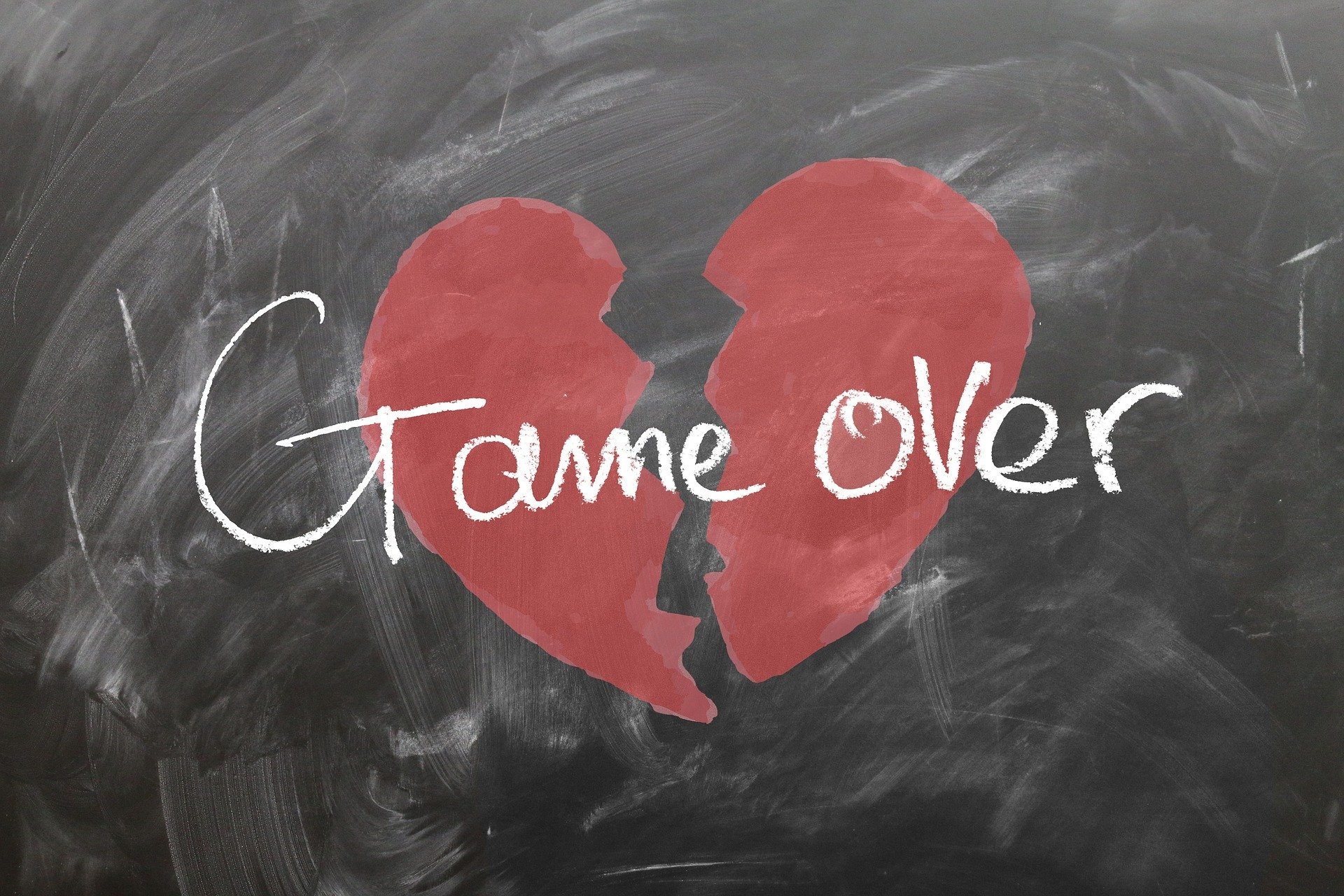 It's time to move on. But before I go. As you may have heard by now, I'm giving up management of my three channels. This one is spoken for but the other two are still looking for owners. I had two folks from the right inquire. One was one of my lurkers pretending to be someone else. When I asked for a link to where they posted in the past, they never responded. The other wanted the channel but I would be the only Conservative allowed. I told this person that after six months, that would be fine. Not two crazy about that.

I'm proud of the fact that my channels were a place where all were welcome. Sure  98% of the comments were from the right, but to have over 20 folks from the left coming here ( by just viewing ) told me that the personal attacks from my lurkers wasn't working. Speaking of my lurkers, I did want to address something sent to me.

My one lurker claimed that if you commented on my channels or just viewed my articles, your IP Address was harvested. How rich coming from a person who has harvested not only IP addresses, but e-mails also. Trust me when I tell you that the same person who made that claim has in the past ( along with friends )  will not only harvest your personal information, but will also dox you and your family if you disagree with them. Don't believe me? Last Names and other information that may be personal has been blacked out.

Going down Memory Lane, a few words about the three main lurkers on my channels. The fourth piece of white trash, one from the trailer park in Florida isn't worth mentioning here, but posted some interesting comments. So let's begin with the other three.

Farewell New Blood
China, Mexico and US Trade. How the United States, Canada and Mexico are now the largest blocks in the world!
How Two Countries face a Trade War
Guns and Crime While Democrats scream ‘abolish ICE,’ child sex trafficker Claudius English convicted thanks to ICE