Is this what really happened the night Breonna Tylor died? 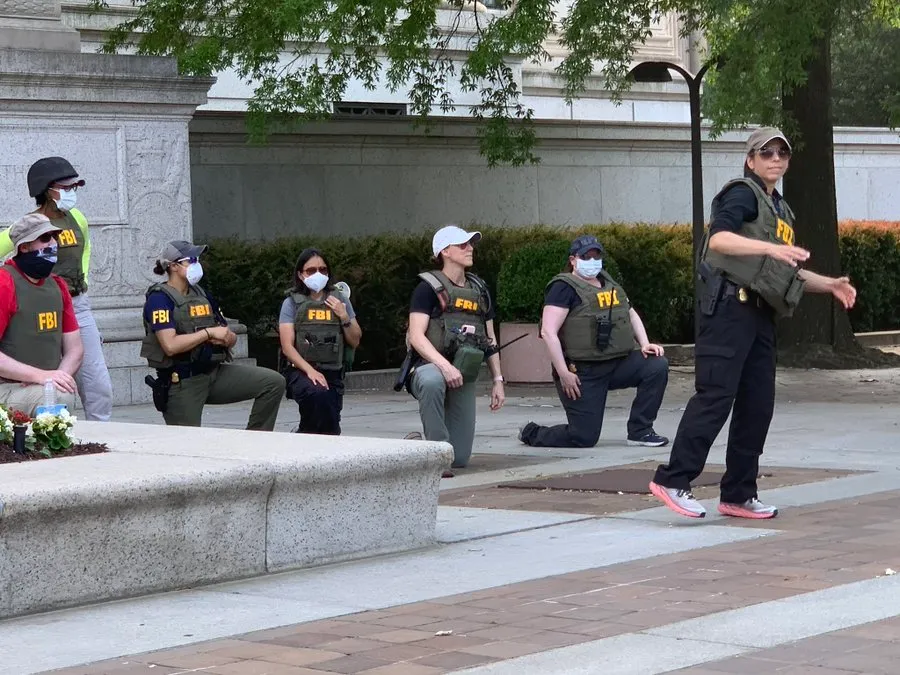 I want to thank fellow substack writer Ann Coulter for pointing this out.

Below are cuts from the book 12 Seconds in the Dark. A book by the Police Officer who was the lead officer on the scene, Sergeant John Mattingly.  Part from him and part from Amazon selling the book.

However, with the full support of the mainstream media, Black Lives Matter activists and other leftist groups immediately pounced on the tragedy, exploiting Breonna’s death and twisting the story—in some cases, telling outright lies—to bolster a shameful “All Cops Are Bastards” narrative and radical “Defund the Police” agenda.

In 12 Seconds in the Dark: A Police Officer’s Firsthand Account of the Breonna Taylor Raid, Sgt. Mattingly tells what really happened that horrible night. A twenty-year police veteran with an impeccable record, Mattingly takes readers inside the Louisville Metro Police Department’s response to suspected criminal activity that night, debunking lie after lie about what happened, including:

In this gritty and suspenseful true story, Mattingly sets the record straight on this shocking story that gripped the nation.

Here’s the rest of the story, as told by Sgt. John Mattingly in his book, “12 Seconds in the Dark.”

In the spring of 2020, as the defenseless officers were being smeared -- by Oprah, LeBron James, Cardi B., Beyonce, Common, Kim Kardashian, Alicia Keys, Demi Lovato, Ellen DeGeneres, Amy Schumer, Ice Cube, Diddy, Kamala Harris, the entire MSNBC on-air talent, and on and on -- a confidential informant revealed that a hit had been put on the officers by two black motorcycle clubs, No Haterz and STR8 RYDERZ.     And here’s something random: Breonna’s mother was dating the president of one of the clubs.

A few weeks later, the ATF received information that the club’s Chicago chapter would be driving to Louisville that weekend to kill the officers. The targeted cops were given security and a description of the cars and motorcycles coming for them.

What happened next would force the officers to flee and live in hiding for the rest of their lives, thanks to the inaction of the FBI.

Here’s how Sgt. Mattingly describes it: “On May 31, 2020, I was told the FBI corroborated two separate threats from different sources. We received a call at 10 p.m. asking us to pack our bags and leave our house. We had to sell our house that we lived in for six weeks and have been in ‘hiding’ ever since.”     It seems a $50,000 bounty had been put on the heads of the officers. Breonna’s birthday would have been that Friday. As part of the balloon release celebrating the occasion, the organizers wanted to “have something to celebrate.” To wit: Dead cops.

Mattingly says the FBI refused to investigate credible threats on the officers’ lives because of the “optics” of “going after a mother in a nationally sensitive case.” Shouldn’t it be the reverse:

The FBI must investigate because Breonna’s mother was affiliated with a club planning to murder the cops whom she blamed for her daughter’s death? (In fact, Breonna died because her good pal Kenneth Walker shot at the police. Ironically, a no-knock warrant -- the officers knocked and yelled, "POLICE!" -- would have saved her life.)

Local FBI agents in Louisville were enraged. Asked what the targeted cops were supposed to do, the FBI bosses said: “Tell them to relocate.” Two weeks later, Mattingly had to watch as the FBI sent 15 agents to investigate a racist rope in Bubba Wallace’s stall at NASCAR.

FBI Breonna Tylor
China, Mexico and US Trade. How the United States, Canada and Mexico are now the largest blocks in the world!
How Two Countries face a Trade War
Guns and Crime While Democrats scream ‘abolish ICE,’ child sex trafficker Claudius English convicted thanks to ICE
Anyone posting a threat especially against a law enforcement officer or politician will be banned.