If you get to call a witness against Trump, Trumps team gets to call the 75 million. 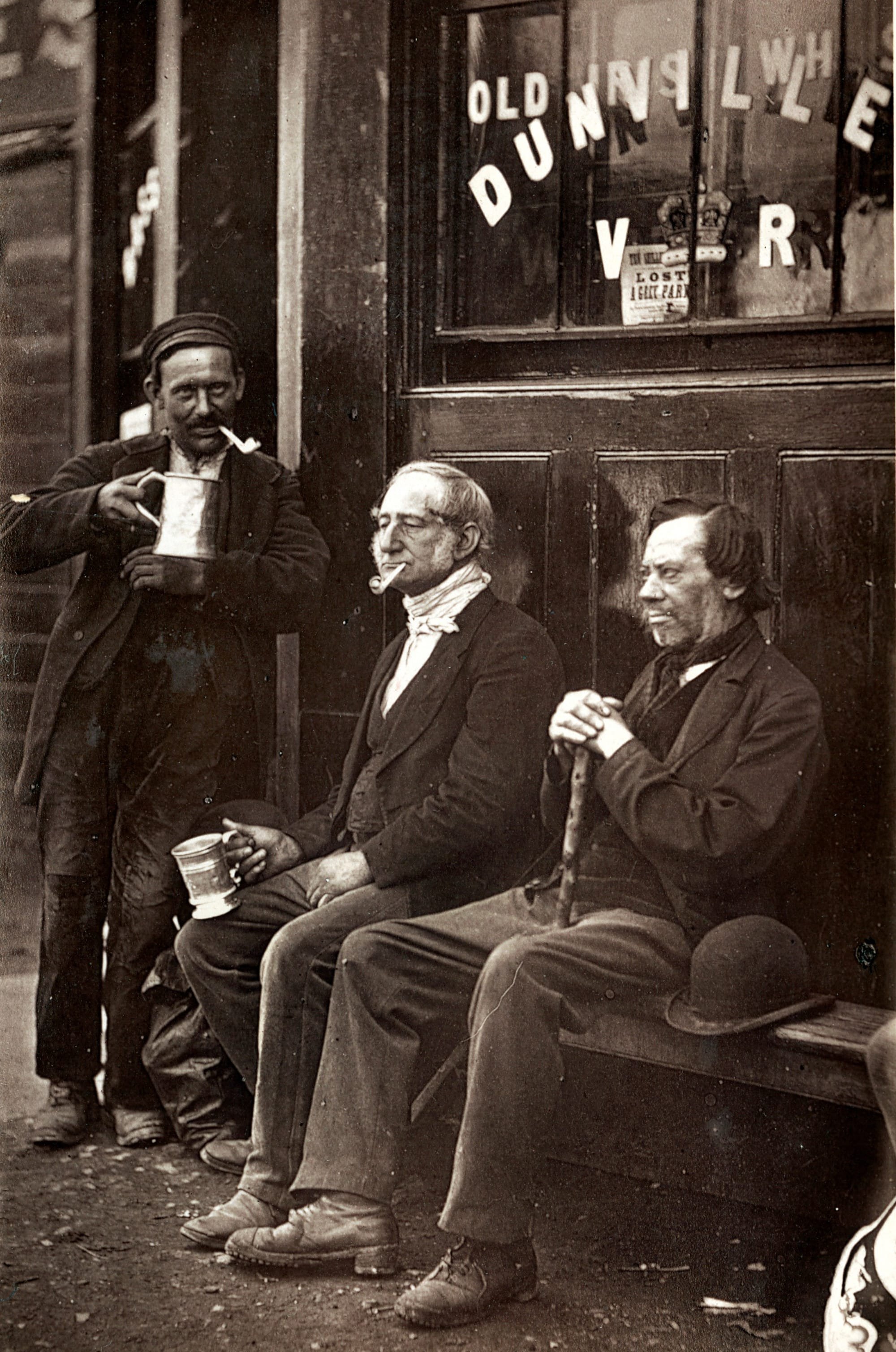 If you get to call a witness against Trump, Trumps team gets to call the 75 million. I feel that the Republicans should drag this out as long as possible. It brings the Senate to a halt. Let us not forget that the President was speaking and the assault on the Capital had already begun. The bombs were planted the night before. The Capital police were warned ahead of time that violence was going to happen. And finally it's been revealed that far right groups were planning this weeks before.

Your witness President's witneses
China, Mexico and US Trade. How the United States, Canada and Mexico are now the largest blocks in the world!
How Two Countries face a Trade War
Guns and Crime While Democrats scream ‘abolish ICE,’ child sex trafficker Claudius English convicted thanks to ICE
google-site-verification=KpGtpXKDA2lZfsWu61z2TxKFTbuCKHQ7iDRfHNgz97s