I told you so. Yellen Gets Specific on Inflation, Saying It Will Last Through 2021. 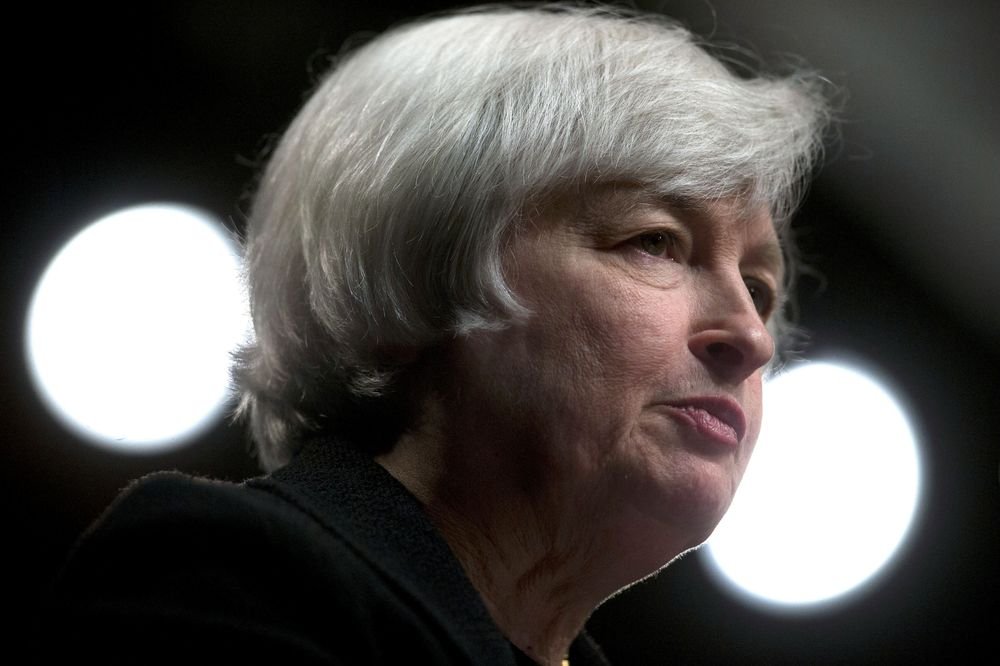 Original article can be found at Bloomberg here.

I told you so. Yellen Gets Specific on Inflation, Saying It Will Last Through 2021.

U.S. Treasury Secretary Janet Yellen said above-normal inflation is likely to persist through the end of the year before fading, a longer period than administration officials had previously indicated in public remarks.

“My judgment right now is the recent inflation we’ve seen will be temporary, it’s not something that’s endemic,” Yellen said Thursday under questioning in a House Appropriations subcommittee virtual hearing. “I expect it to last, however, for several more months, and to see high annual rates of inflation through the end of this year.”

The U.S. consumer price index rose 4.2% in the year through April, the highest print in more than a decade and a reading that Republicans have seized on to criticize the Biden administration and its $4 trillion in economic proposals. Yellen said the spike was caused by price changes driven by consumer-spending shifts related to the pandemic and to supply-chain bottlenecks.

While administration officials had previously indicated privately that the inflation pickup may last through year-end, their public comments have been more circumspect. Cecilia Rouse, head of the White House Council of Economic Advisers, said May 14 that an inflation-spurring imbalance in supply and demand would “work itself out in the coming months,” while White House press secretary Jen Psaki said this week that the price impact of President Joe Biden’s spending proposals would be “transitory.”