I'm not a doctor, but I play one on the internet. 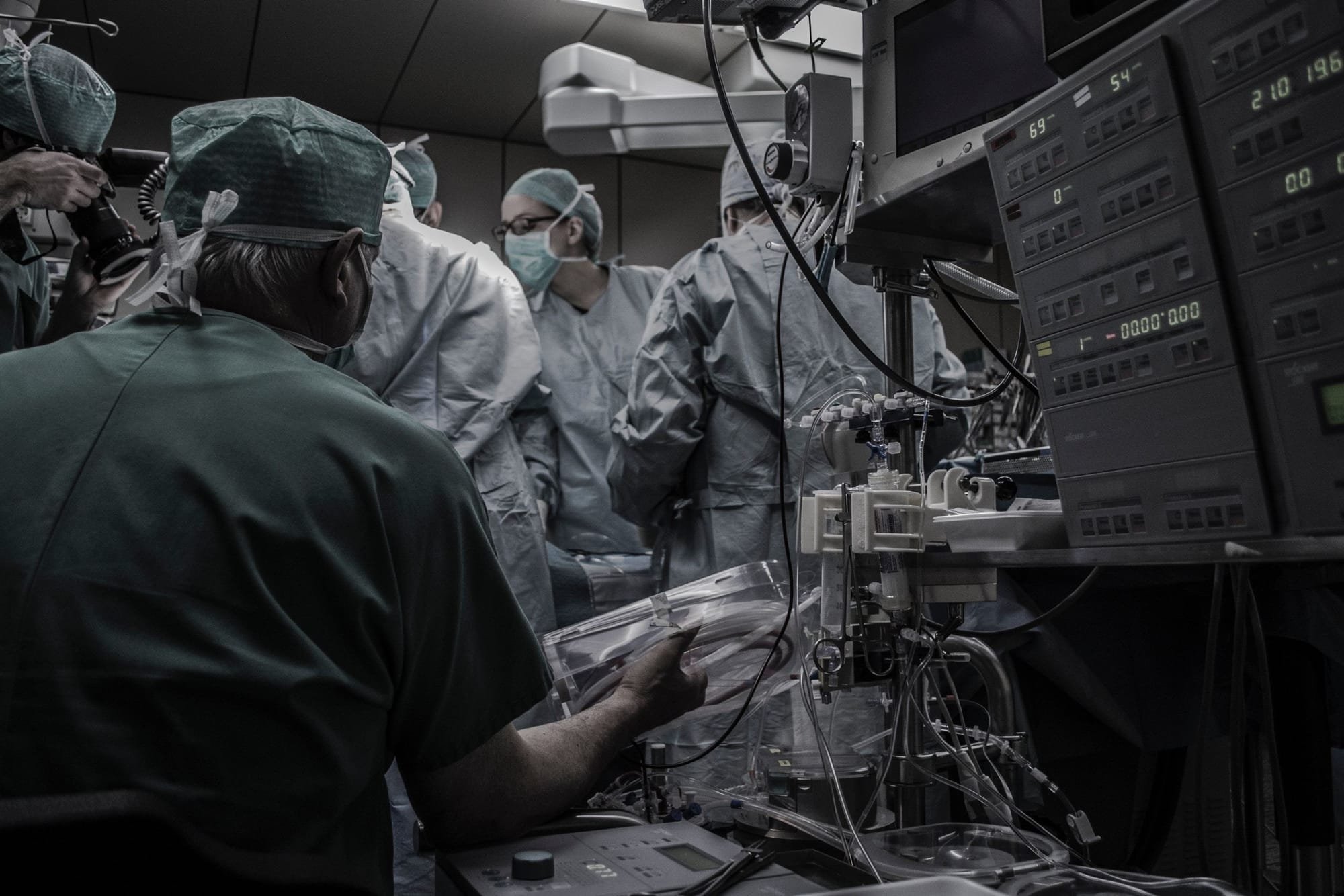 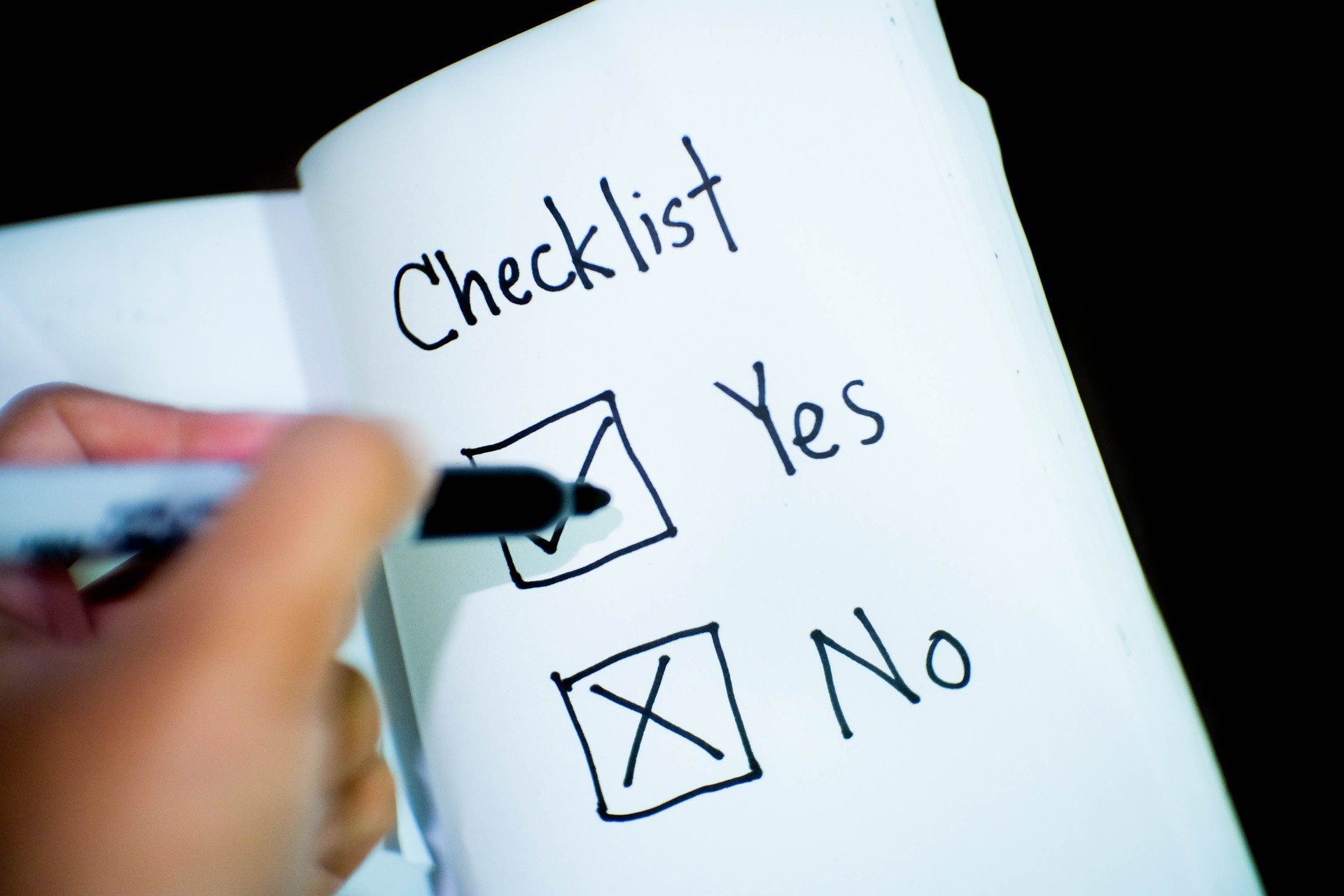 I'm not a doctor, but I play one on the internet. Just kidding, I'm not a doctor but with 25 scars from past surgeries, I can say that the most important advice I can give is this. Always get a second opinion. I usually did.

When I had both knees replaced, I got three. My heart was two. ankle, and wrist two. Most importantly is to get the surgeon who specializes in the field.

For my ankle I had a surgeon who specialized in feet and ankle only. The first surgeon wanted to do a procedure that would put me in a cast and two month rehab. The second surgeon reattached  the tendon, walking bandage cast and no rehab.

For my wrist the orthopedic wanted to fuse the bones. Loss of strength and motion. four months rehab. The hand surgeon I used took a tendon from my forearm, drilled holes in the bones. No PT. Just a list of exercises I did at home for two weeks. Moral of the story? Second Opinion.