How to “Pay” for the $2.2 Trillion Rescue and Recovery Bill 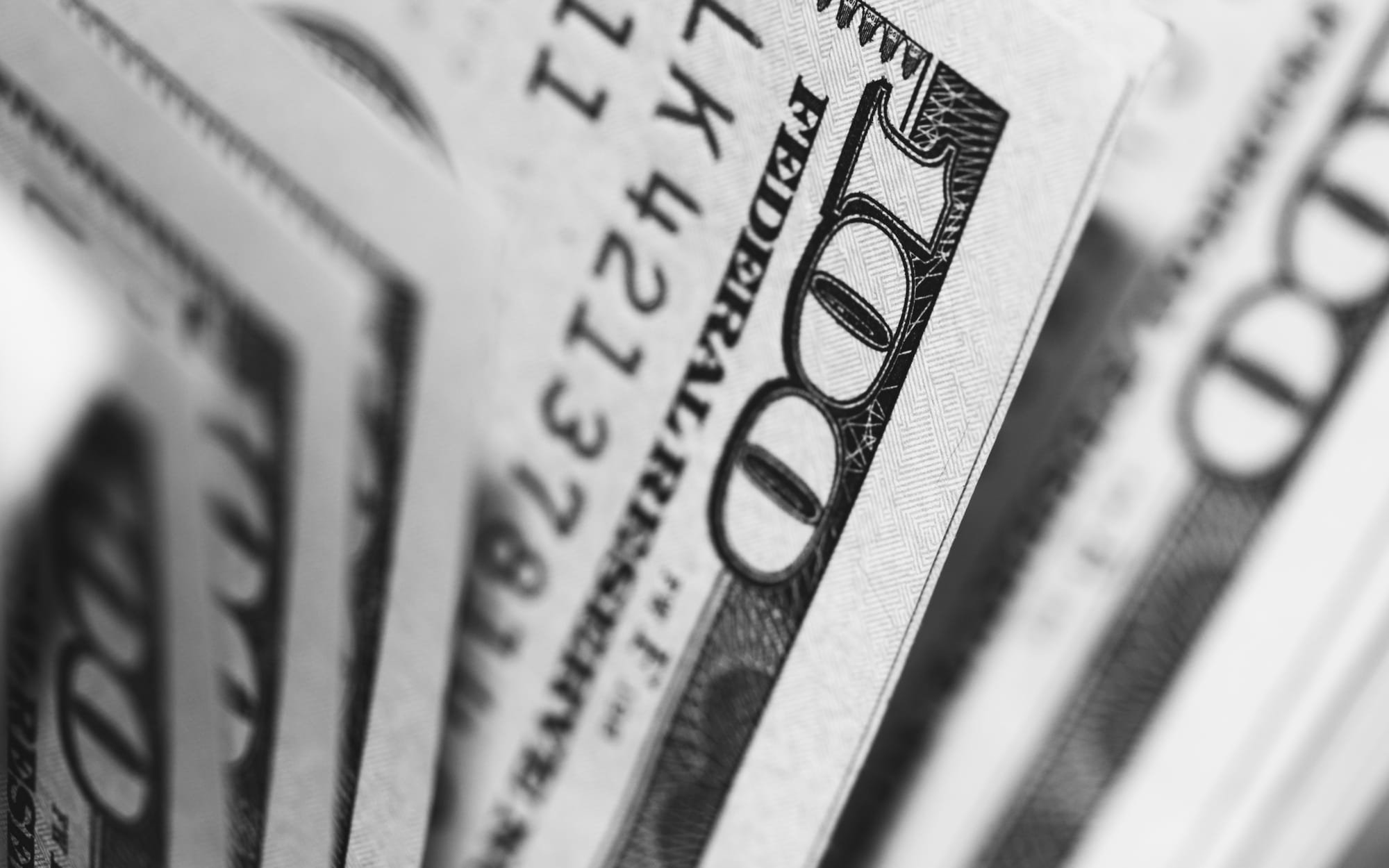 How to “Pay” for the $2.2 Trillion Rescue and Recovery Bill.

Now that the bill has been passed by Congress and signed by the President, I propose

that Trump put forward a new “negotiation” demand. That China pay for this. For the full

cost of the bill, plus the Fed contribution, China would (be forced to) agree to 1) reduce

the principle of America’s debt by that exact amount, 2) renegotiating the interest on our

remaining debt with them to 0.25 percent, and 3) agree to begin the transfer of key

the next four years.

Now, why would China agree to that? Simple. Because they don’t want a new trade war.

They don’t want to see tariffs return, knowing that will literally cripple their already

damaged and weakened economy. And if they balk, crack down on them HARD. Cancel

the Phase One agreement, take them off Most Favored Nation status, and tariff the

living hell out of every single product they export. They’ll threaten to do the same to us,

but we’re in a far better financial position. We do a lot more trade with Canada and

Mexico, and a tariff structure will cost them vastly more than the amount they’d be

“giving up” with the proposed agreement.

More importantly, though, they don’t want to be seen as the pariah they are, and will

become, once Trump shows the rest of the world just how EVIL their actions have been.

ChiComs have been battling a public relations war, using lies.

. America can EASILY defeat that with a battle using TRUTH

. Showing everyone how China purposely spread

this disease (the “hugging a Chinese guy” in Italy is but one example). Showing how

China has been killing their own people, how they’ve been blatantly racist to people in

their own country (the concentration camps filled with over a million Uyghurs, and the

destruction of Tibetan culture being but two examples). And there are probably things

shock and horrify us, no matter how jaded we might be.

Some may call this blackmail. I prefer to think of it as extortion. But considering what

made to pay. Through the nose.

China needs to cough up. But this time, they should wear a mask while doing it.