How Democrats rediscovered the joys of rigging elections. 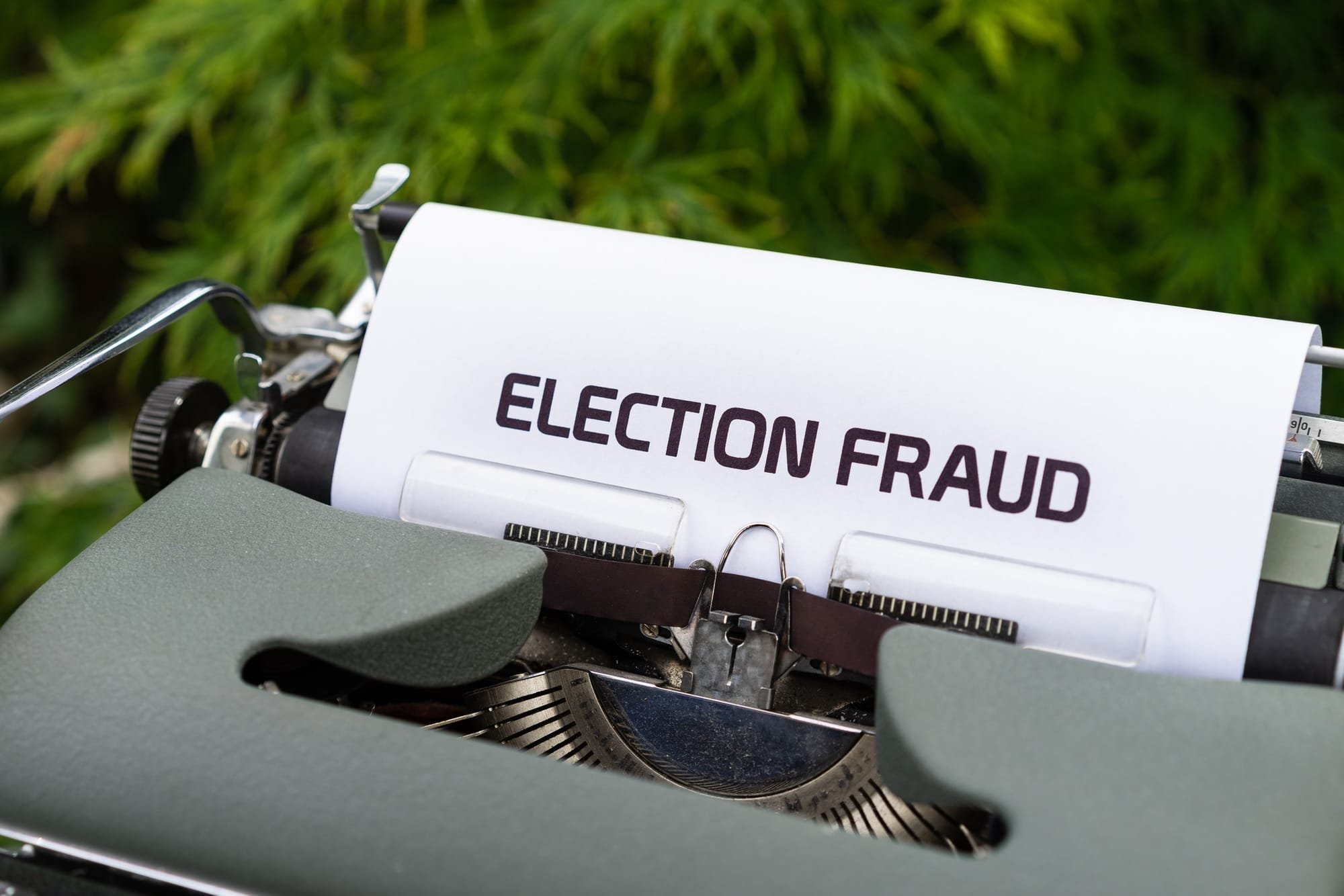 We've all heard about how the Republicans are rigging the elections by controlling both houses and drawing up the districts. A system the Supreme court has ruled legal in Rucho v. Common .

But we see where Democrats have no issues with Gerrymandering in California, New Jersey, Illinois, and New York among others. Jonathan Turley has an interesting take on this in New York.

New York Democrats want to add four new seats through gerrymandering, to try to retain control of the U.S. House. One district is designed to guarantee the reelection of Rep. Jerry Nadler (D-N.Y.), the chairman of the House Judiciary Committee, which has held hearings on the evil of  — you guessed it  — gerrymandering.

Nadler's district is not the only monstrous creature dwelling on the map. Republicans currently hold eight of New York’s 27 seats in Congress. Despite being a state in which roughly 38 percent of voters went for Trump in 2020, Republicans would have an advantage only in four districts under the redrawn map, allowing Democrats to pick up the other four. For example, Republican Rep. Nicole Malliotakis previously beat an incumbent, Democrat Max Rose, in the 11th District. To guarantee that Rose will now win, Democrats stretched the district to include the liberal area of Park Slope in Brooklyn.

However, the fix was in. After proclaiming a new day of fair and honest elections, the commission was set at ten members divided evenly. Senate Deputy Majority Leader Michael Gianaris, a Queens Democrat, admitted that the commission was designed to fail: "Of course it was. When you have an equal amount of people from either side, you are inevitably going to get a deadlock or a tie. And that’s exactly what happened here.” In other words, all the democracy stuff was a lie. When the commission inevitably deadlocked, the Democratic-controlled legislature went on a gerrymandering frenzy.

The intent of the voters could not be more clear: While the commission was rigged to fail, voters clearly wanted to end the practice.

Jonathan Turley is the Shapiro Professor of Public Interest Law at George Washington University. You can find his updates on Twitter @JonathanTurley.