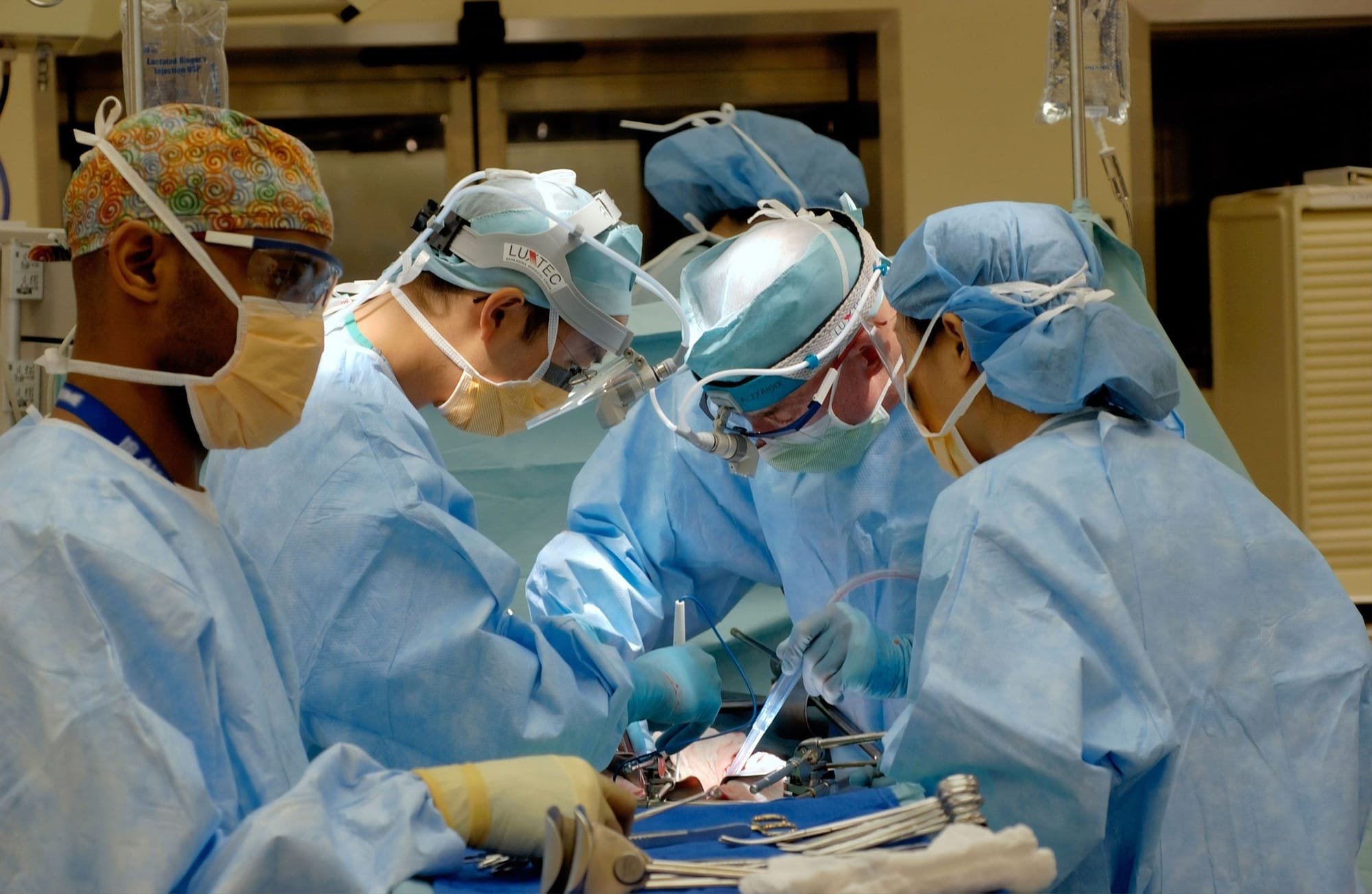 It's  happening all over the country. Based on fake news from the fauch, American heroes who worked to save thousands upon thousands are being fired cause of their personal and religious beliefs. Today we focus on Massachusetts.

Another 102 workers who had been placed on unpaid leave for missing a Nov. 15 vaccination deadline returned to work after showing proof of a first dose, spokesperson Katie Cox said. Those employees “will be tested regularly until they are fully vaccinated,” she said.  Another 151 Southcoast Health employees who have been granted religious or medical exemptions will also be tested regularly, she said.

“It was for the safety of other staff members and patients that we had to do this,” spokesperson Debora Spano said. Worcester-based UMass Memorial, with about 15,000 employees, operates several hospitals in central Massachusetts.

Hospitals Firing workers
China, Mexico and US Trade. How the United States, Canada and Mexico are now the largest blocks in the world!
How Two Countries face a Trade War
Guns and Crime While Democrats scream ‘abolish ICE,’ child sex trafficker Claudius English convicted thanks to ICE