Here we go again: The next "Pandemic" 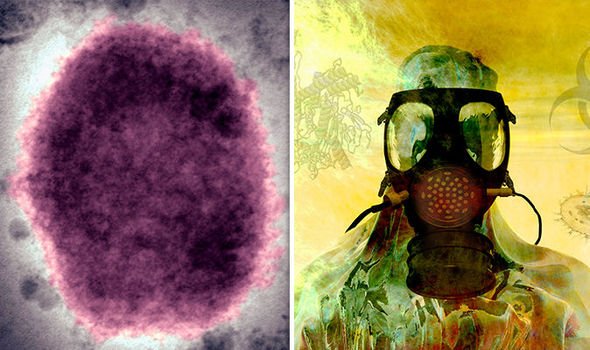 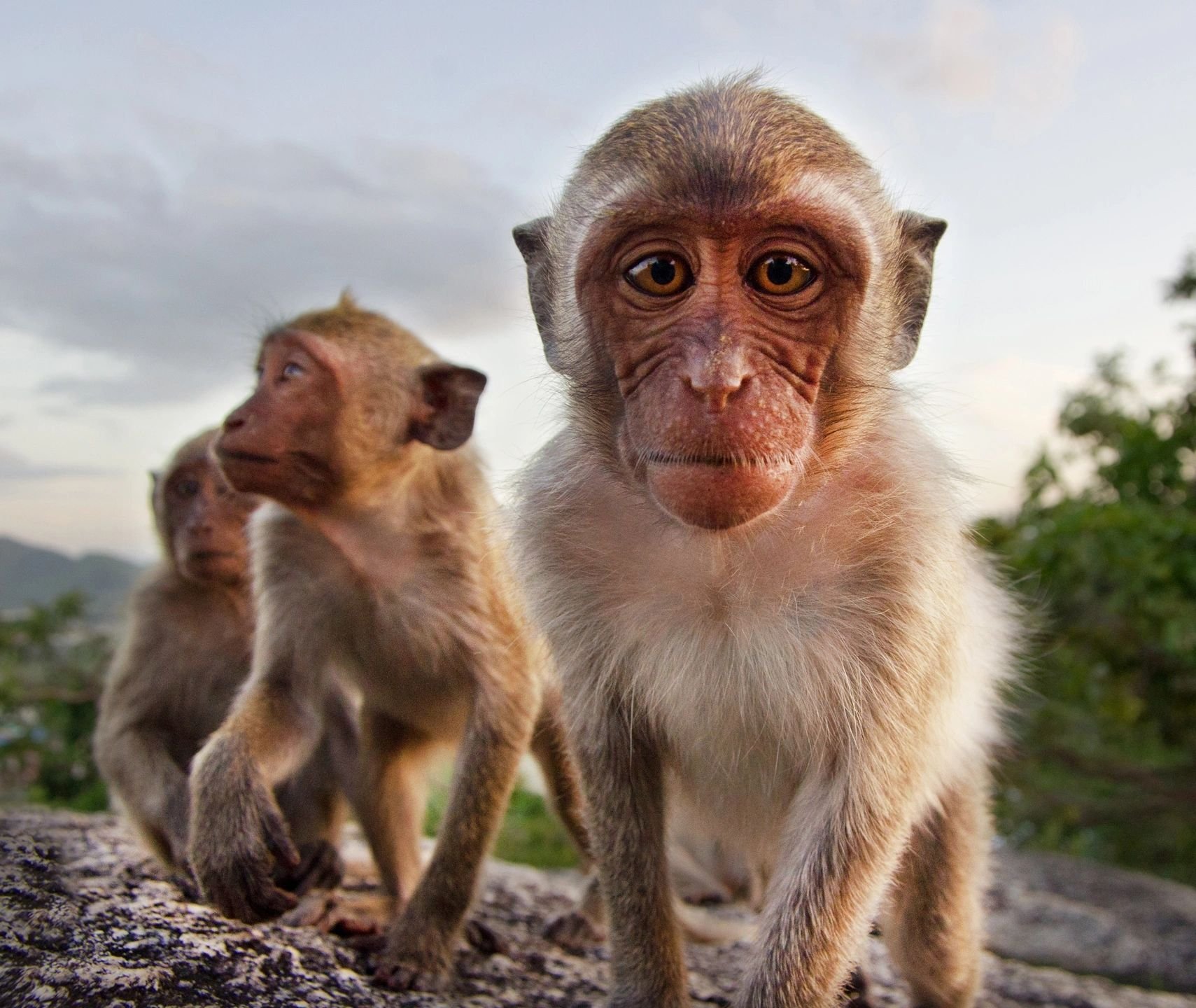 California Gov. Gavin Newsom declared a state of emergency over the rapidly spreading monkeypox outbreak on Monday, the third U.S. state to do so in a matter of days. Newsom said the emergency declaration would help support the state's vaccination efforts. Demand for the vaccines has outstripped supply as infections rise. Staff at sexual health clinics and other sites have struggled to keep up with the influx of people seeking the shots.

The U.S. has reported nearly 6,000 cases of monkeypox across across 48 states, Washington D.C., and Puerto Rico, according to the Centers for Disease Control and Prevention. The outbreak has spread swiftly since health authorities in Boston confirmed the first U.S. case in May.

Monkeypox is rarely fatal and no deaths have been reported in the U.S so far. But some patients suffer excruciating pain from the rash caused by the virus. Scientists and public health officials are worried monkeypox could circulate permanently in the U.S. if the outbreak isn't contained.

The World Health Organization declared monkeypox a global health emergency last month. More than 19,000 monkeypox cases have been reported in at least 78 countries, according to WHO data. The outbreak is unusual because the virus is spreading widely in North America and Europe. In the past, monkeypox spread at low levels in West and Central Africa where rodents and other animals carry the virus.

Monkeypox is primarily transmitting through skin-to-skin contact during sex. Gay and bisexual men are the highest risk of infection right now, public health officials say. About 98% of patients who provided demographic information to clinics identified as men who have sex with men, according to the CDC.

But health officials have repeatedly emphasized that anyone can catch monkeypox through physical contact with someone who has the rash that characterizes the disease or contaminated materials such as towels and bedsheets. The CDC last month confirmed the first two U.S. cases of children catching the virus, likely through transmission within their families.

Monkeypox can also spread through respiratory droplets when an infected person has lesions in their mouth, but this requires prolonged face-to-face interaction, according to the CDC. Physical contact is the primary mode of transmission, health officials say.

Lawmakers in Congress and local communities have criticized the pace of the federal government's response, but Health Secretary Xavier Becerra said last week the Biden administration has done everything it can to ramp up resources to fight the outbreak. Becerra said states need to do more to prevent transmission, and Congress needs to pass funding to support the response to the outbreak.

The Health and Human Services Department has delivered more than 330,000 doses of the monkeypox vaccine to state health departments since May. HHS made another 786,000 doses available to states and other jurisdictions on Friday. But some clinics administering the vaccines say they still have not received enough shots to meet the demand right now.

The Food and Drug Administration approved the two-dose vaccine Jynneos in 2019 for people at high risk of monkeypox or smallpox exposure. Jynneos, made by the Danish biotech company Bavarian Nordic, is the only FDA approved monkeypox vaccine in the U.S.The U.S. now has the capacity to conduct 80,000 tests a week after bringing several commercial labs onboard last month, according to the CDC.

But the number of confirmed infections in the U.S. is likely an undercount because people can't get tested until they develop a rash, which can take several weeks in some cases. Clinicians swab the rash to get the specimen for the test.The U.S. also 1.7 million courses of the antiviral treatment tecovirimat in the strategic national stockpile. Physicians can use tecovirimat to treat monkeypox, but this requires an additional layer of bureaucracy because the drug is only approved for smallpox. The CDC cut down on red tape last month to make it easier for physicians to prescribe tecovirimat.

Monkeypox is in the same virus family as smallpox, but it causes much milder disease.

So, a disease that is hard to catch, with rare fatalities, has been around for years -- but was rarely seen even in the hot spots of West and Central Africa -- is now a worldwide health emergency?

How soon until the vaccine mandates arrive?

Monkeypox vaccine mandate
China, Mexico and US Trade. How the United States, Canada and Mexico are now the largest blocks in the world!
How Two Countries face a Trade War
Guns and Crime While Democrats scream ‘abolish ICE,’ child sex trafficker Claudius English convicted thanks to ICE
Anyone posting a threat especially against a law enforcement officer or politician will be banned.