Here's what happens when you get rid of Joe's boy. Maybe buying his art will help.White House freezes Ukraine military package that includes lethal weapons. 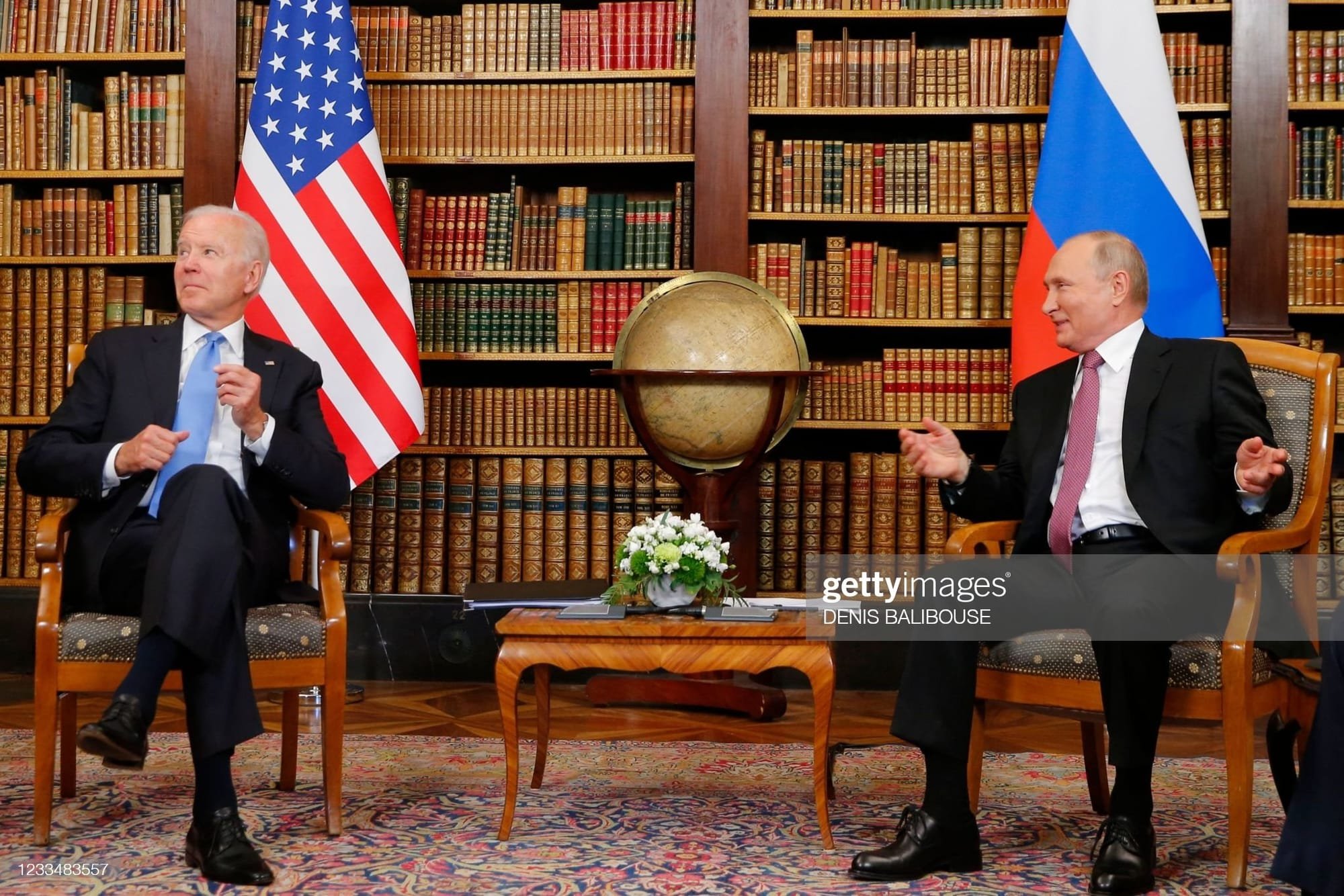 Here's what happens when you get rid of Joe's boy. Maybe buying his art will help.White House freezes Ukraine military package that includes lethal weapons. Politico is reporting that Joe froze a a $100 million dollar arms deal to the Ukraine. Joe's buddy Putin had positioned a large amount of troops on the border with the Ukraine. I guess the next time the Ukraine will think twice before they cut off the cash cow to the Bidens.

The National Security Council directed officials to put the package together, as Washington grew increasingly concerned over a massive Russian military buildup near the border with Ukraine and in the Crimean Peninsula, according to three of the people, who like the others asked not to be named in order to speak candidly about internal discussions. Officials at the State Department and Pentagon worked to assemble the proposal.

The Biden administration is denying the story. No truth to the rumor that the Ukraine bought the whole Hunter Biden art collection.

Bide Putin Ukraine screwed
China, Mexico and US Trade. How the United States, Canada and Mexico are now the largest blocks in the world!
How Two Countries face a Trade War
Guns and Crime While Democrats scream ‘abolish ICE,’ child sex trafficker Claudius English convicted thanks to ICE