Help me out here. Buffalo Mayor supports the cops then suspends them? 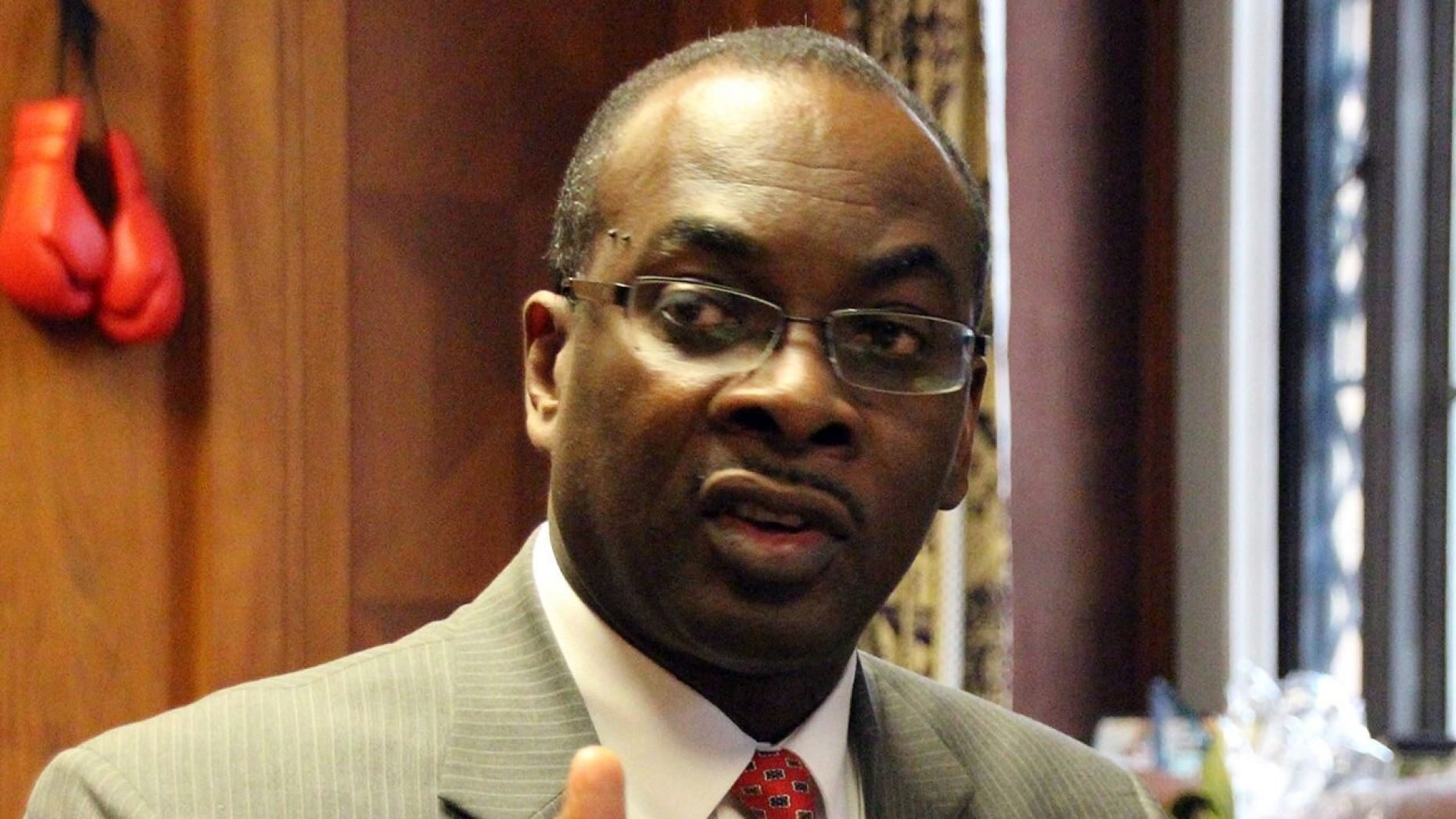 Help me out here. Buffalo Mayor supports the cops then suspends them? I'm confused here. Mayor Brown showed support for the two policemen cause he labeled the 75 year old gentleman a agitator. Now here's what the Mayor said after the incident and video the next day.

Byron Brown, the mayor of Buffalo, N.Y., said Friday the 75-year-old man who was shoved to the ground by two cops the previous day was an “agitator” who had been asked to leave the area “numerous” times.

Call me crazy, but that sounds as if the mayor was in support of the officers. So why the suspension without pay?  Now here's more from the Mayor.

“What we were informed of is that that individual was an agitator. He was trying to spark up the crowd of people. Those people were there into the darkness. Our concern is when it gets dark, there is a potential for violence,” Brown said.

“There has been vandalism, there have been fires set, there have been stores broken into and looted. According to what was reported to me, that individual was a key major instigator of people engaging in those activities,” the mayor said.

I'm sorry but even if the Mayor does a 180, he can't deny what's already been said. Good chance that the cops walk