He Refused to Stand By While His Students Are Indoctrinated. Children are afraid to challenge the repressive ideology that rules our school. That’s why this teacher did. 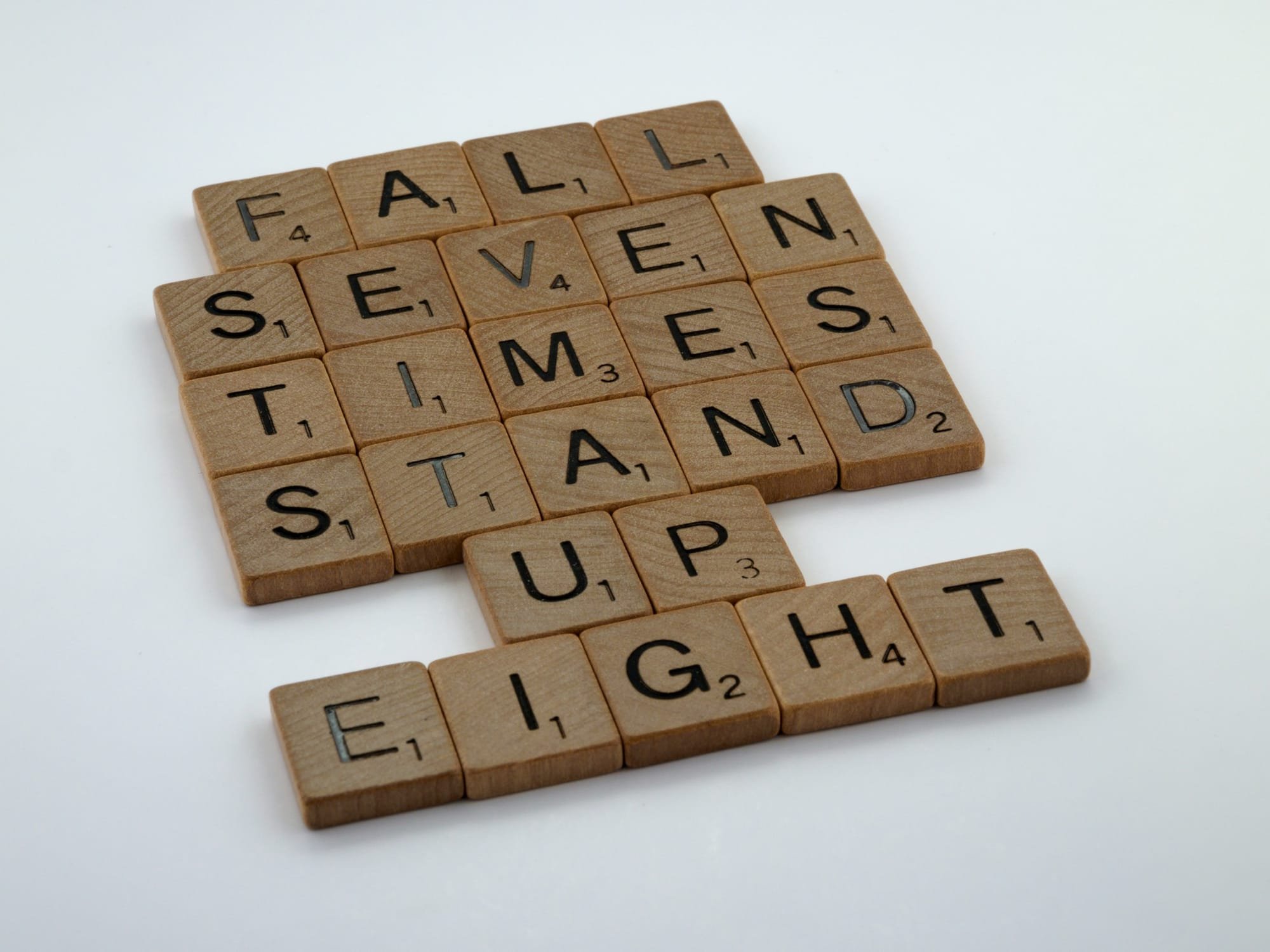 He Refused to Stand By While His Students Are Indoctrinated.

Children are afraid to challenge the repressive ideology that rules our school. That’s why this teacher did. This teacher will most likely be fired for his views. Especially being white and a male. Just a small part of what he said.

Recently, I raised questions about this ideology at a mandatory, whites-only student and faculty Zoom meeting. (Such racially segregated sessions are now commonplace at my school.) It was a bait-and-switch “self-care” seminar that labelled “objectivity,” “individualism,” “fear of open conflict,” and even “a right to comfort” as characteristics of white supremacy. I doubted that these human attributes — many of them virtues reframed as vices — should be racialized in this way.

In the Zoom chat, I also questioned whether one must define oneself in terms of a racial identity at all. My goal was to model for students that they should feel safe to question ideological assertions if they felt moved to do so. It seemed like my questions broke the ice. Students and even a few teachers offered a broad range of questions and observations. Many students said it was a more productive and substantive discussion than they expected.

However, when my questions were shared outside this forum, violating the school norm of confidentiality, I was informed by the head of the high school that my philosophical challenges had caused “harm” to students, given that these topics were “life and death matters, about people’s flesh and blood and bone.” I was reprimanded for “acting like an independent agent of a set of principles or ideas or beliefs.”

And I was told that by doing so, I failed to serve the “greater good and the higher truth.” He further informed me that I had created “dissonance for vulnerable and unformed thinkers” and “neurological disturbance in students’ beings and systems.” The school’s director of studies added that my remarks could even constitute harassment.

A few days later, the head of school ordered all high school advisors to read a public reprimand of my conduct out loud to every student in the school. It was a surreal experience, walking the halls alone and hearing the words emitting from each classroom:

“Events from last week compel us to underscore some aspects of our mission and share some thoughts about our community,” the statement began. “At independent schools, with their history of predominantly white populations, racism colludes with other forms of bias (sexism, classism, ableism and so much more) to undermine our stated ideals, and we must work hard to undo this history.”