Has NBC News finally got it right? Democrats rule Washington.Why they may not be able to hang on. 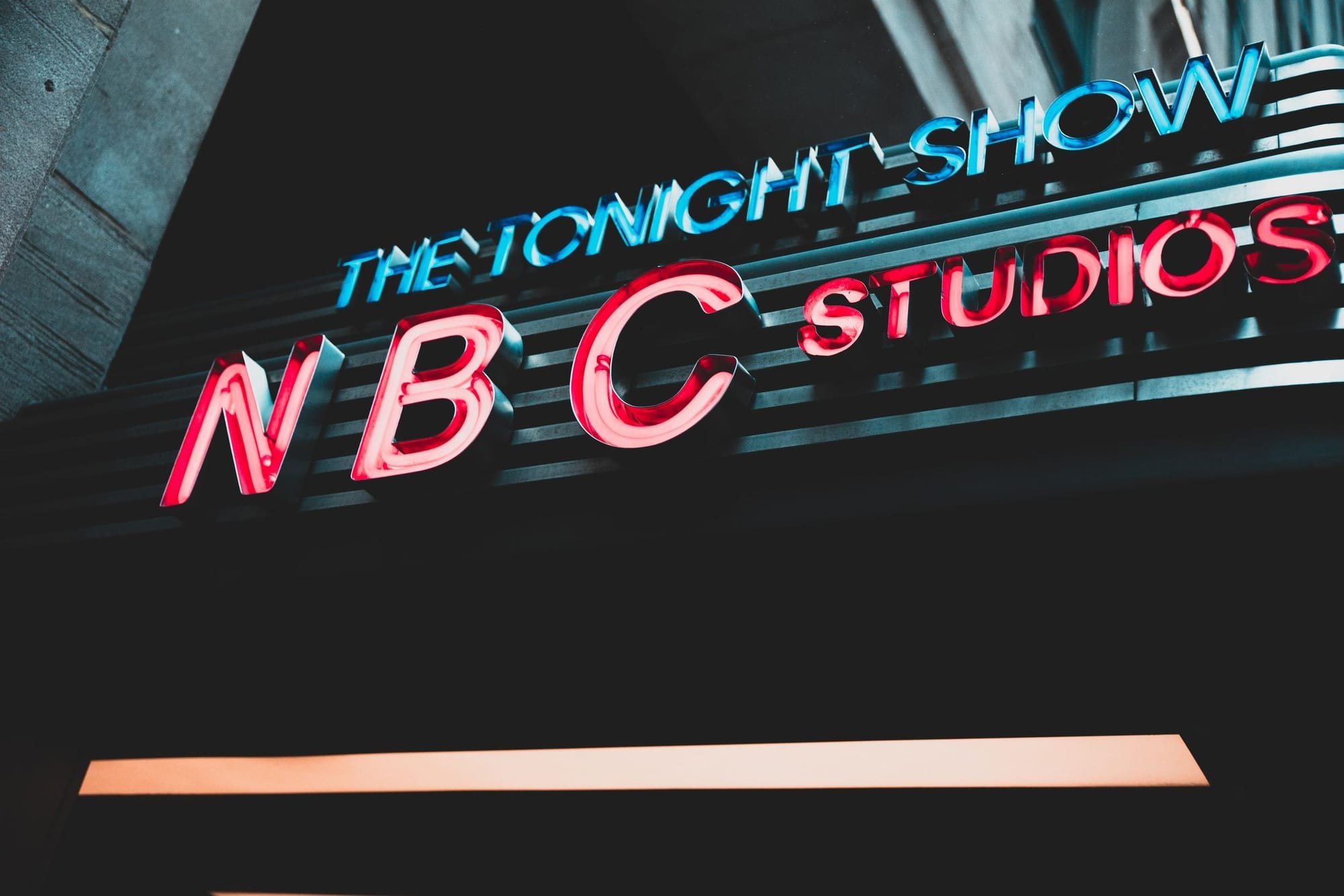 Has NBC News finally got it right? Democrats rule Washington.Why they may not be able to hang on. Hasn't been a full week and the left has learned nothing. First few days we had Biden admit he has no clue of what to do. Biden goes after Union workers. Finally he was all upset about countries being banned cause of Covid. What does he do? Bans countries cause of Covid.

He comes out and says wear masks and social distance to stop people from dying. But on the first day Biden and the family don't wear masks or social distance. "In 2020, House Republicans won 28 out of the 29 most competitive districts by highlighting the exact job-killing policies Joe Biden has enacted during his first week in office," said Michael McAdams .

Meanwhile, in the Senate, the map is set. Democrats have to defend Sens. Raphael Warnock, D-Ga., and Mark Kelly, D-Ariz., who just won special elections and have to run again to seek a full six-year term. They also have senators up for re-election in New Hampshire and Nevada, which Biden carried only narrowly.On the Republican side, Pennsylvania Sen. Pat Toomey is retiring, leaving behind an open seat in a state Biden carried. Wisconsin Sen. Ron Johnson, a staunch conservative and Trump supporter, is up for re-election in another Biden state. And the GOP will have to defend seats in battleground North Carolina and Florida as well.