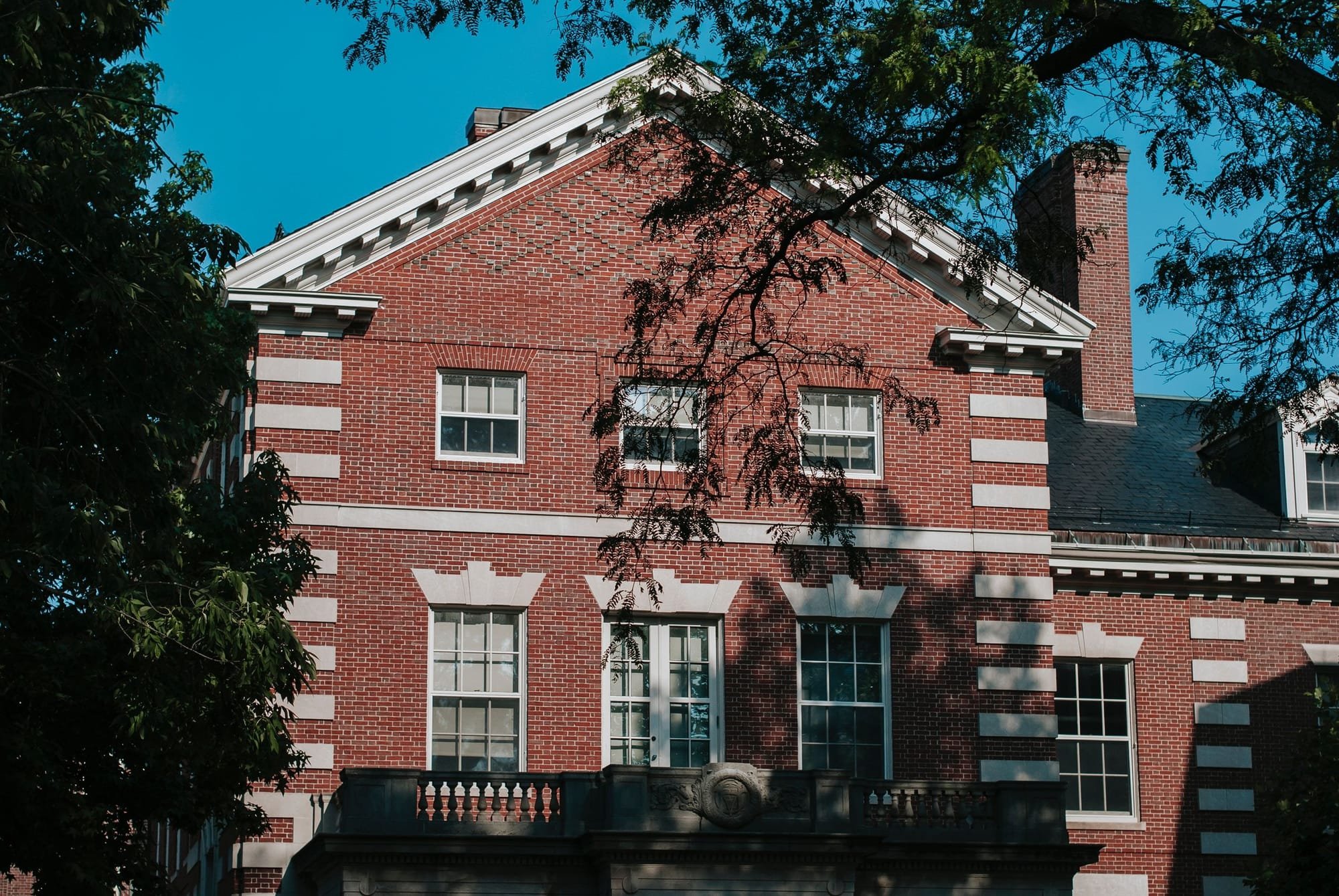 Harvard's assault on Education. Harvard Law Professor Urges ‘Presumptive Ban’ on Homeschooling. With what's going on, we are seeing more home schooling and charter schools. And for many that's a good thing. But Harvard magazine published a way left article by a little known professor.

Harvard Magazine has published an interview with one of the school’s public interest law professors, who recently released a paper in which she calls for a “presumptive ban” on homeschooling.

Elizabeth Bartholet, a Wasserstein public interest law professor at Harvard Law School, said both children and society are at risk due to the lack of regulation of homeschooling, because such freedom from government oversight allows child abusers to hide their abuse and prevents children from making positive contributions to society.

Home schooling only makes up about 4% of the nations students. I guess for the fanatics that's 4% too high. The Professor claims that when children are home schooled, there is no way to report child abuse. So now parents are child abusers? If I could ask the professor, what would stop that parent from still abusing the child? I leave you this from Forbes. “Child Abuse of Public School, Private School, and Homeschool Students: Evidence, Philosophy, and Reason,” for the National Home Education Research Institute.

Ray’s national study, in marked contrast to Bartholet’s mere assertions, finds that, “based on empirical evidence to date, there is a remarkable rate of abuse of U.S. schoolchildren by school personnel (e.g., teachers, coaches, bus drivers, administrators, custodians)”—that is, Bartholet’s much-cherished “mandated reporters.” Moreover, Ray’s study finds that “the multiple laws, regulations, and policies related to public and private schools result in a very small fraction of abuse incidents by school personnel ever being reported to law enforcement or child welfare personnel.”