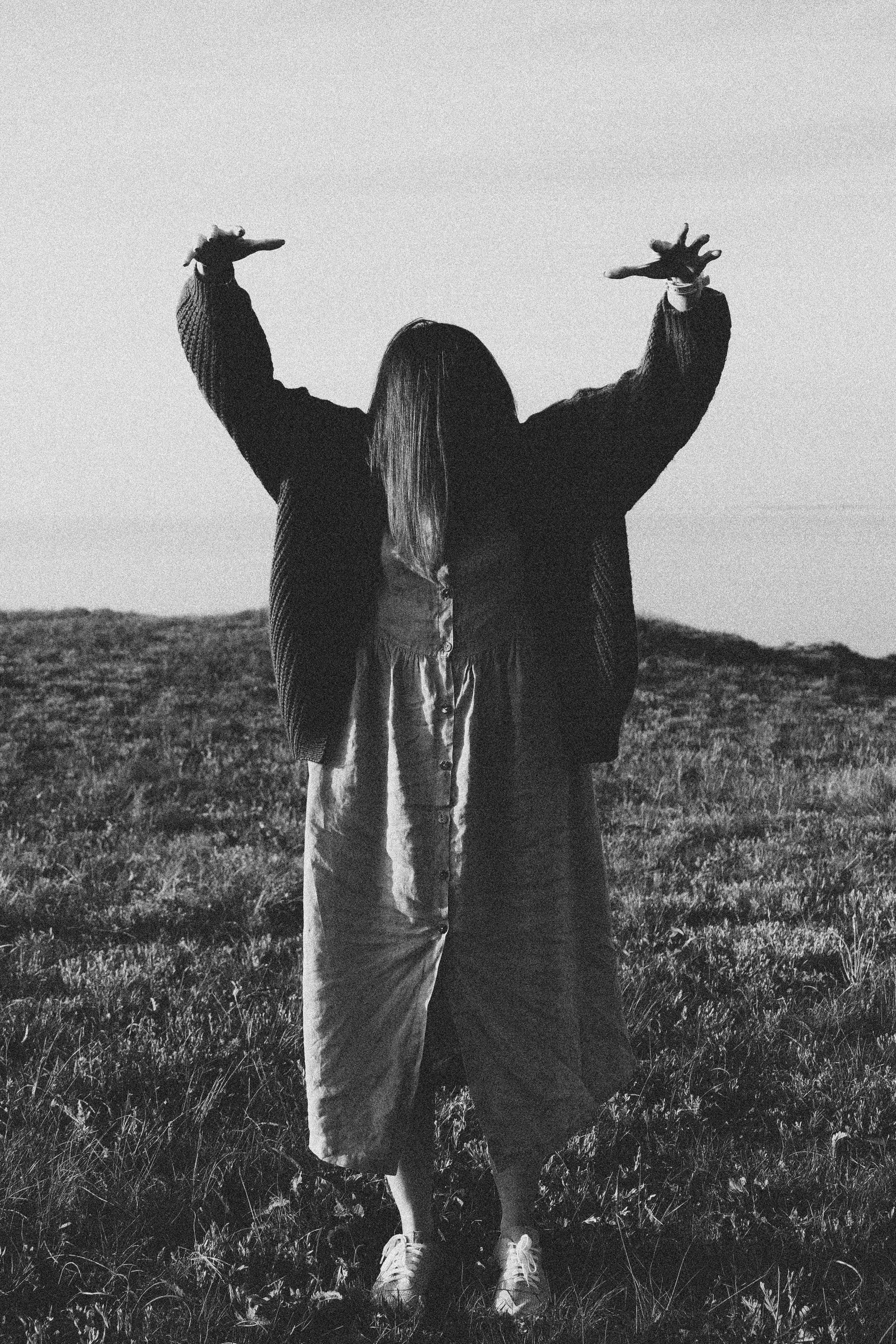 Harvard picks cultist as head chaplain. Don't be surprised that it's an Atheist. Atheism is just another religious cult getting their 15 minutes of fame. They have their own churches and even the courts have recognized atheism as a religious cult. One of the obscure progressive channels even uses an Atheist minister to preach it's brand of scripture and proselytizing.

Harvard University’s more than 40 chaplains have unanimously elected an atheist to be the new president of its chaplains’ organization.

In 2005, Epstein received ordination as a Humanist Rabbi from the International Institute for Secular Humanistic Judaism. He holds a B.A. (Religion and Chinese) and an M.A. (Judaic Studies) from the University of Michigan, Ann Arbor, and a Masters of Theological Studies from the Harvard Divinity School, and he completed a year-long graduate fellowship at the Hebrew University of Jerusalem.

Harvard Atheist Chaplain
China, Mexico and US Trade. How the United States, Canada and Mexico are now the largest blocks in the world!
How Two Countries face a Trade War
Guns and Crime While Democrats scream ‘abolish ICE,’ child sex trafficker Claudius English convicted thanks to ICE