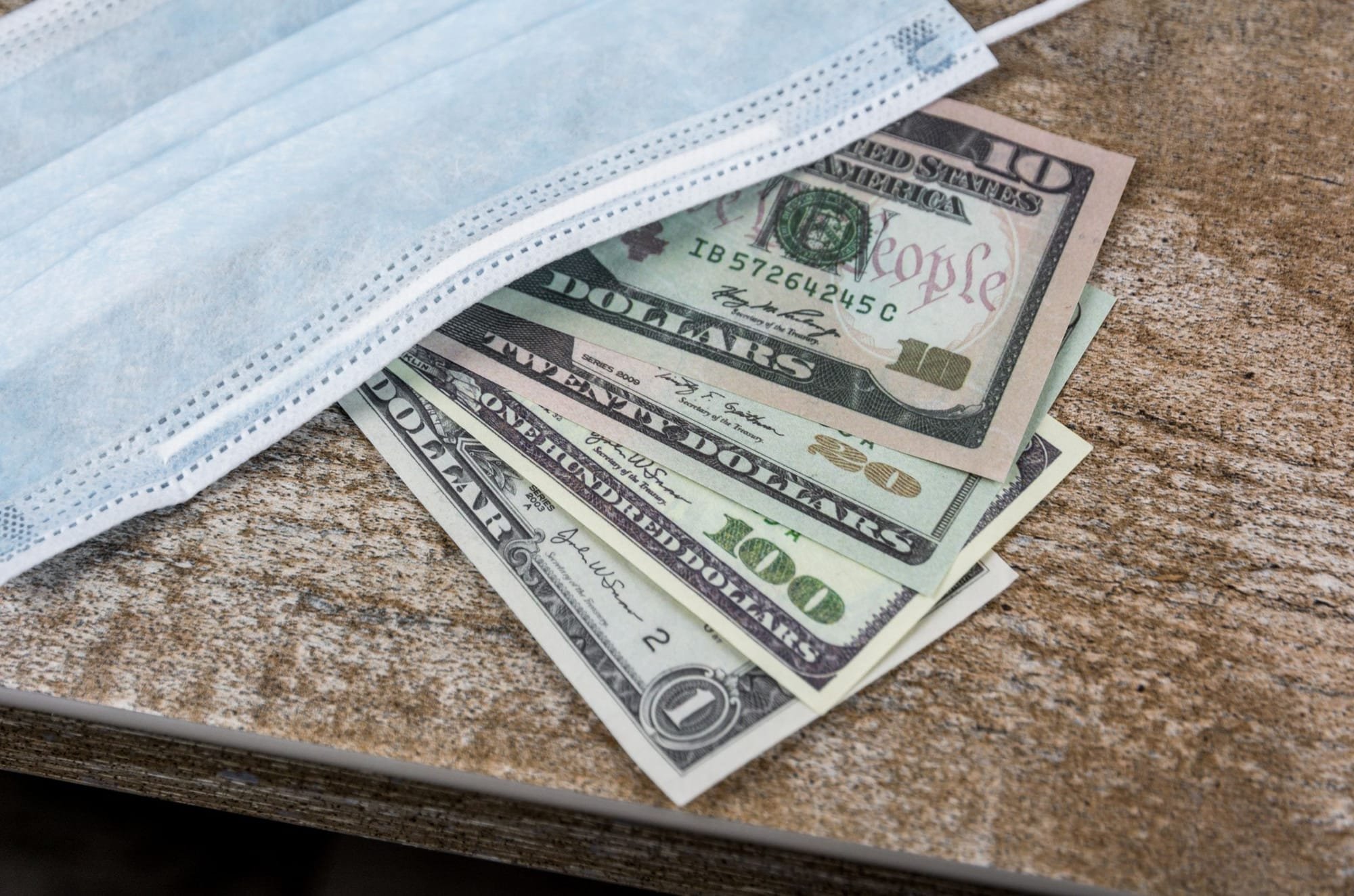 The complete Hill article is here.

Republicans are hoping to sway Sen. Joe Manchin (D-W.Va.) into hitting pause on President Biden's climate and social spending plan — or nixing it altogether — using a new Congressional Budget Office (CBO) report on the cost of the bill if all of its provisions were made permanent.Sen. Lindsey Graham (S.C.), the top Republican on the Senate Budget Committee, mentioned Manchin by name approximately 20 times during a roughly 27-minute press conference Friday on the CBO's findings and new data that showed inflation has hit a nearly 40-year high. "

Joe Manchin has been wanting to know without gimmicks what would the bill cost. We now know it more than doubles. ... I’ve done what Sen. Manchin said somebody should do," Graham said.  "What I think will happen is that Joe will take these numbers and he will start making decisions about what comes next, and my hope is that Sen. Manchin will say, 'Stop, shelve Build Back Better until we find better answers to where inflation is headed,'" Graham added.  The CBO released a report on Friday, at Graham's request, that found Biden's spending plan would increase the cost of the deficit by $3 trillion over 10 years if all of its provisions were made permanent.

Comparatively, the CBO determined that the bill, as it passed the House, would add $200 billion to the deficit in the same time period. Graham added that he talked to Manchin earlier Friday and hoped the CBO report would give him "great pause."

"I talked to him this morning. He was stunned. I think he felt vindicated and that his concerns were legitimate," Graham said.  Democrats denounced the CBO report that Graham requested because programs created under the Biden bill are temporary and have built in sunsets. If the programs are extended, Democrats add, they've pledged to find new ways to pay for them.

Graham Manchin Deficit 3 trillion
China, Mexico and US Trade. How the United States, Canada and Mexico are now the largest blocks in the world!
How Two Countries face a Trade War
Guns and Crime While Democrats scream ‘abolish ICE,’ child sex trafficker Claudius English convicted thanks to ICE