Gov. Gavin Newsom said Friday he will not lift the statewide “state of emergency” that gives him broad powers to either suspend or declare new rules and regulations. 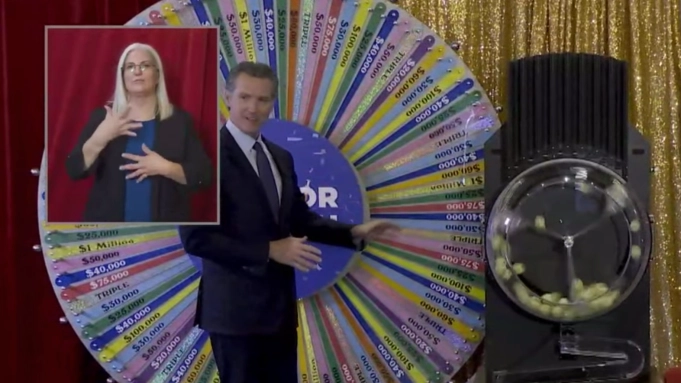 Gov. Gavin Newsom said Friday he will not lift the statewide “state of emergency” that gives him broad powers to either suspend or declare new rules and regulations.  So he outright lied. And white  progressives wonder why he's being recalled.

Asked if he would, on June 15, lift the state of emergency that has given him the extraordinary powers to mandate such restrictions, the governor said, “The emergency remains in effect after June 15.” That date is Newsom’s own self-declared deadline to lift most Covid restrictions.

Asked to explain the reasoning behind the decision, Newsom said, “Because we’re still in a state of emergency. This disease is still in effect. It is not taking the summer off.”

The governor indicated he may need those emergency powers in the near future. “Some modifications may need to be in order on the basis of changing conditions,” he said.

California has been under a state of emergency since March 4, 2020. Since then, Newsom has authorized billions of dollars in emergency spending and issued at least 47 executive orders to alter or suspend 200 state laws and regulations because of the virus, according to a resolution authored by Republican state senators.