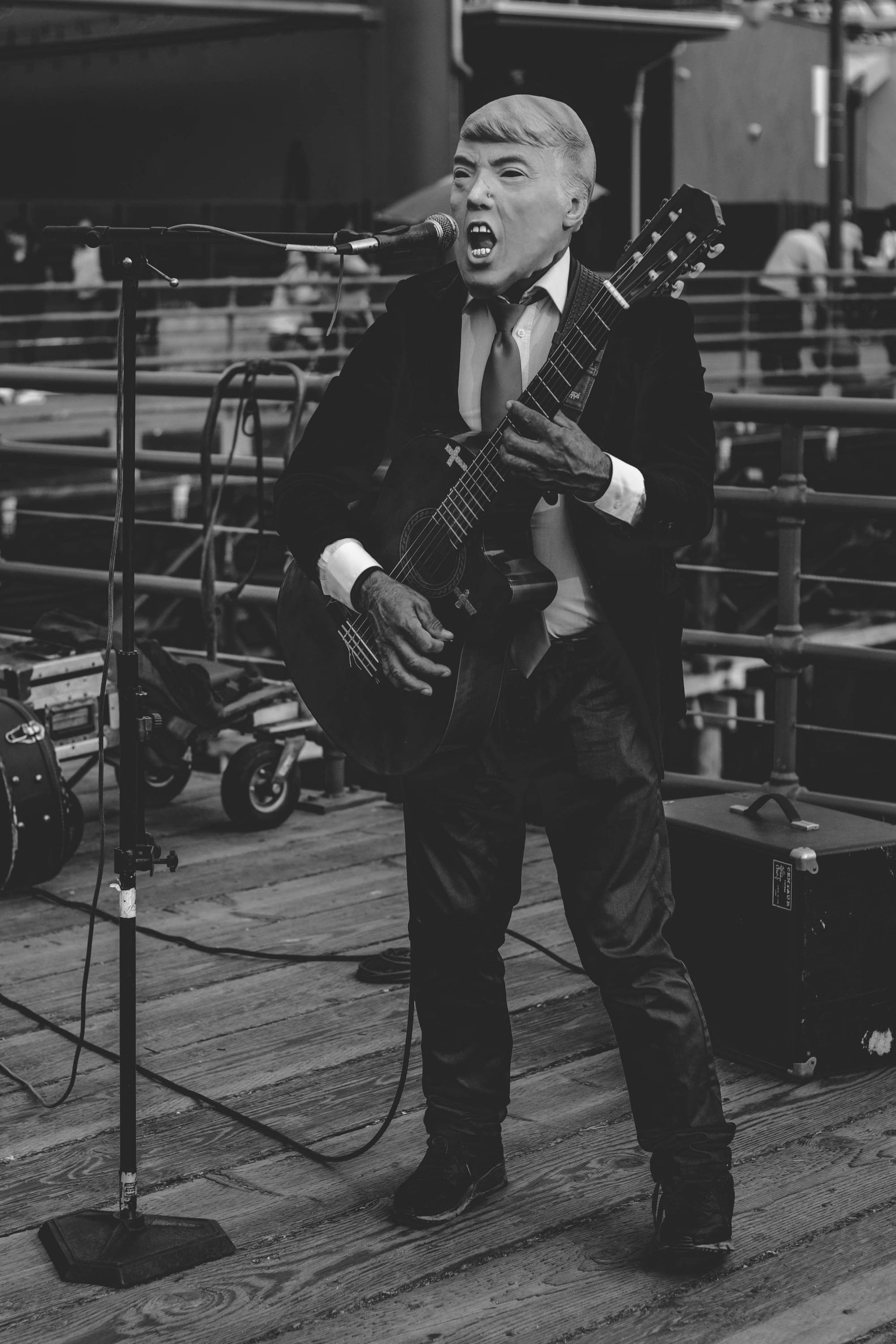 We now see that new/old videos caught both Schiff and Bolton in lies. What say you?

A string of newly resurfaced video clips of former national security adviser John Bolton spurred President Trump and his supporters Wednesday to highlight what they described as serious credibility questions -- raised by both Democrats and Republicans -- amid the Senate impeachment trial, as the president tweeted, "GAME OVER!"

In his tweet, Trump linked to an interview of Bolton in August 2019 where he discusses Ukraine policy. In the Radio Free Europe/Radio Liberty interview clip, Bolton made no mention of any illicit quid pro quo, and acknowledged, as Republicans have claimed, that combating "corruption" in Ukraine was a "high priority" for the Trump administration.

Bolton Schiff
China, Mexico and US Trade. How the United States, Canada and Mexico are now the largest blocks in the world!
How Two Countries face a Trade War
Guns and Crime While Democrats scream ‘abolish ICE,’ child sex trafficker Claudius English convicted thanks to ICE
google-site-verification=KpGtpXKDA2lZfsWu61z2TxKFTbuCKHQ7iDRfHNgz97s