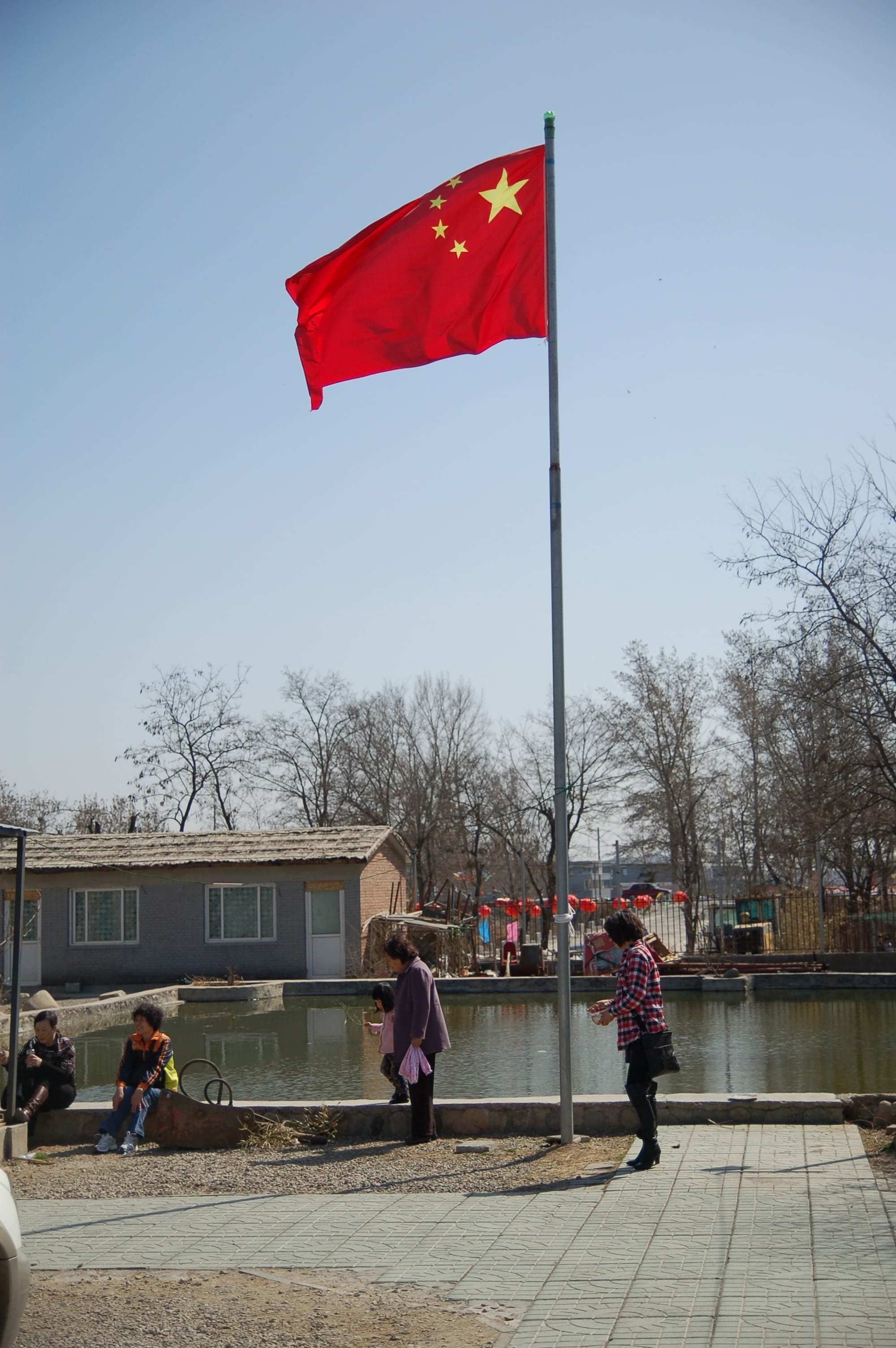 We wish to thank Breitbart for this article.

The Foundation for Individual Rights and Expression (FIRE) is calling on Emerson College in Boston, Massachusetts, to end its censorship of the Turning Point USA student group on campus, which took effect after the students distributed stickers criticizing the Chinese Communist Party.

The stickers — which the national Turning Point USA organization created years ago — feature a character from the popular video game Among Us, in which players try to guess who among their fellow participants is an enemy posing as an ally.

“We were giving out the stickers, and then the next day — the president released a statement calling us racist,” the student added.

The student went on to say that school administrators suspended the TPUSA group the following day, without talking to the students or asking them to provide any explanation for their material.

From the college president.

The stickers, Gilligan said, “included anti-Chinese messaging that is inconsistent with the College’s values and will not be tolerated on our campus,” adding that “the expression of free ideas cannot and should not violate these standards.”

“At this time in particular, when there has been a rise in anti-Asian sentiment, it is important to denounce all instances of anti-Asian bigotry and hate, and affirm our support and solidarity with the Asian and Asian-American community on campuses and around the world,” he wrote.

“Our vice president is Asian,” the conservative student said of the TPUSA group on campus. “One-third of all of our members were Asian, many of them from China. So it’s very weird for Emerson to call us anti-Asian when we are one of the most welcoming clubs at Emerson.”

The whole article is here. 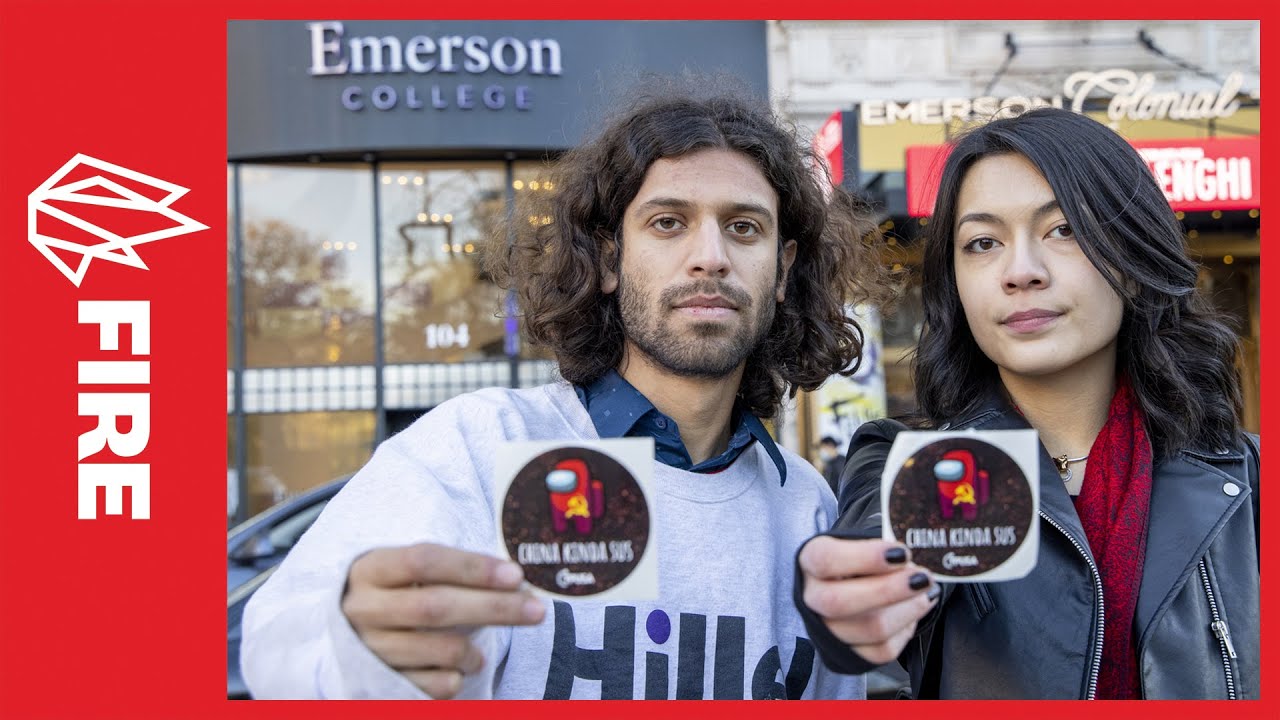 Progressives Lefts new best friend
China, Mexico and US Trade. How the United States, Canada and Mexico are now the largest blocks in the world!
How Two Countries face a Trade War
Guns and Crime While Democrats scream ‘abolish ICE,’ child sex trafficker Claudius English convicted thanks to ICE
Anyone posting a threat especially against a law enforcement officer or politician will be banned.