FOX is King and Queen. Fox News Channel ratings for first quarter of 2020 are the highest in network history 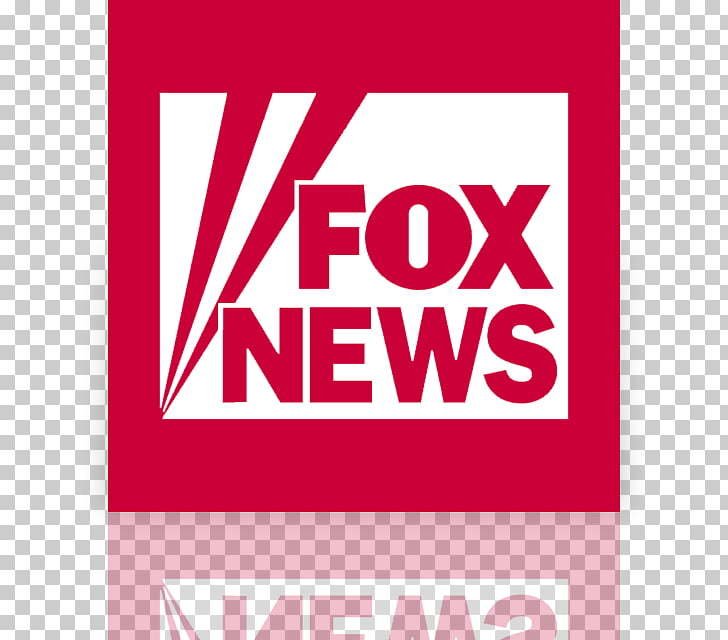 FOX is King and Queen. Fox News Channel ratings for first quarter of 2020 are the highest in network history. Time and time again we see Fox just kicking the crap out of CNN and MSNBC. Why do you think that is? To this writer it's obvious. FOX covers a wide variety of news. The others cover their personal bias and it shows. Here's a breakdown.

Fox News Channel finished the quarter with its largest audience in network history among both total day and primetime viewers. FNC was the most-watched network among all of basic cable for the 15th straight quarter. The quarter also featured nonstop coverage of the Democratic primaries coverage, FOX’s unprecedented “iHeart Living Room Concert for America” and a record-setting virtual town hall with President Trump discussing the pandemic that attracted 4.4 million midday viewers, making it the most-watched town hall in cable news history.

FNC grew 42 percent in total day and 39 percent in primetime compared to the first quarter of last year, the most year-to-year growth any cable news network.

As a result, FNC has now had 73 consecutive quarters as the top-rated cable news network and continues to deliver a double-digit percent advantage over both MSNBC and CNN.