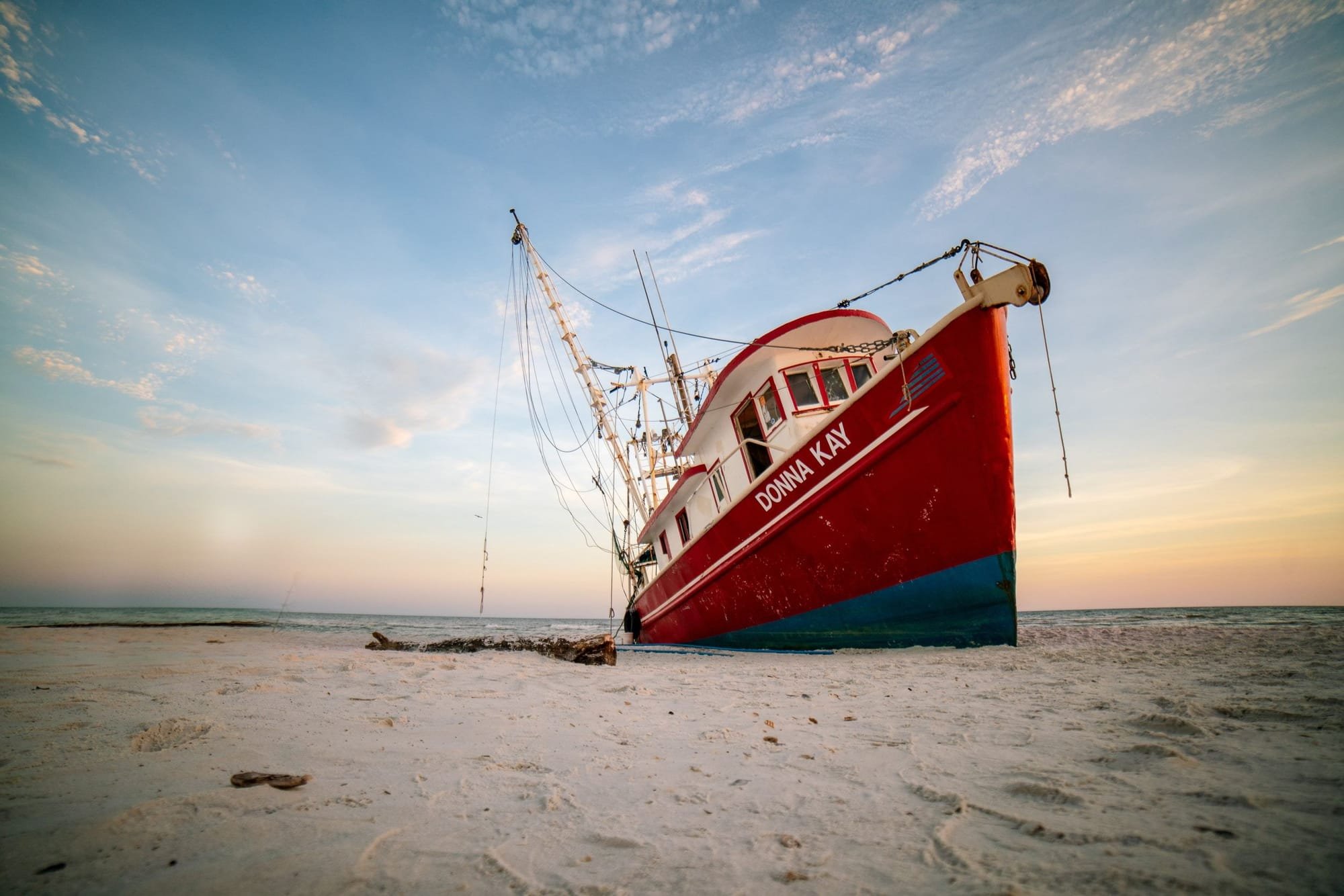 Follow me down memory lane of Joe's misinformation. One thing that cannot be denied is this. Joe is a habitual liar. I'm sure everyone has a list of the Biden lies. Here's just one. Feel free to post your list or a lie that was left out.

President Joe Biden is pushing social media companies to suppress what he calls “misinformation” about coronavirus vaccines, blaming it for stalling the administration’s rollout and claiming that bad information is “killing people.”

Yet Biden has been assisted by deliberate misinformation by social media companies, who suppressed the (true) story of Hunter Biden’s laptop, and he has also produced misinformation, for political advantage, that has damaged the country.

1. Misinformation about neo-Nazis. Biden launched his presidential campaign in April 2019 by claiming that President Donald Trump had referred to neo-Nazis and white supremacists in Charlottesville, Virginia, as “very fine people.” In fact, Trump had said they should be “condemned totally.” Biden did not invent the lie, but by repeating it, he convinced many Americans that their president was a Nazi sympathizer, and stoked racial tensions that fed nationwide unrest.

2. Misinformation about the coronavirus vaccine. In August 2020, then-candidate Biden told Americans they could not trust a vaccine that was being produced by Trump’s Operation Warp Speed. “It’s not likely to go through all the tests and the trials that are needed to be done,” Biden said, slandering the Food and Drug Administration (FDA). He also said Trump was “moving it quicker than the scientists think it should be moved,” falsely claiming the authority of science.

3. Misinformation about officer-involved shootings. When police shot Jacob Blake Jr. in Kenosha last August, Biden called Blake “a victim of excessive force” and said that “the officers must be held accountable.” In fact, Blake was armed with a knife; had fought with officers; and was wanted on an outstanding warrant for sexual assault. A subsequent investigation exonerated the officers. Biden’s lie fueled outrage that had already exploded into riots on Kenosha’s streets.

4. Misinformation about Antifa and riots. As violent radicals affiliated with the Antifa movement attacked a federal courthouse in Portland, Oregon, for several months, firing incendiary devices and shooting laser beams at federal law enforcement officers, Biden claimed that the feds were “brutally attacking peaceful protesters.” His demonstrably false claim gave political cover to the radicals, who continued their destruction — in Portland, Kenosha, and elsewhere.

5. Misinformation about China’s threat to the U.S. Biden consistently downplayed the threat that China poses to the U.S. and the free world in general. In January 2020, he dismissed President Trump’s coronavirus travel ban on China as “hysterical xenophobia.” On the campaign trail, he continued to ridicule the idea that China was an economic competitor to the U.S. Today, the Biden administration is struggling to deal with Chinese (and Russian) cyberattacks on the U.S.

6. Misinformation about military deaths. Biden claimed on the campaign trail last year that there had been 6,114 military deaths from the coronavirus pandemic, for which he blamed President Trump. The real number was seven. Biden also repeated debunked claims that Trump had referred to American soldiers as “suckers” and “losers.” Ironically, once he was president, Biden failed to recognize the anniversary of D-Day, dishonoring the troops he promised to honor.

7. Misinformation about economic re-openings. Biden claims credit for the ongoing economic recovery. But when several Republican-led states opted to drop their mask mandates and other coronavirus restrictions in March, Biden accused them of “Neanderthal thinking,” saying that their decision to drop mandates was “a big mistake.” Instead of going up, coronavirus cases in those states declined — and jobs also soared, for which Biden has falsely taken credit.

8. Misinformation about Trump and Lafayette Square. Biden claimed repeatedly that President Trump used tear gas to clear peaceful protesters from Lafayette Square last June so that he could have a “photo-op” at which he held a Bible upside-down. Not one bit of that was true, but Biden repeated it again in the wake of the January 6 Capitol riot, stoking divisions that led to Trump’s second failed impeachment. In June, an inspector general’s report cleared Trump entirely.

10. Misinformation about Republicans and “Jim Crow.” Biden has repeatedly referred to Republican-backed ballot integrity legislation as the new “Jim Crow,” accusing states like Georgia and Texas of trying to disenfranchise black voters. In fact, many of these new voting laws expand opportunities to vote, and are more liberal than the restrictive voting laws in Biden’s home state of Delaware. Biden’s slander is designed to stoke racial tensions for political gain.

Biden Lies More lies
China, Mexico and US Trade. How the United States, Canada and Mexico are now the largest blocks in the world!
How Two Countries face a Trade War
Guns and Crime While Democrats scream ‘abolish ICE,’ child sex trafficker Claudius English convicted thanks to ICE