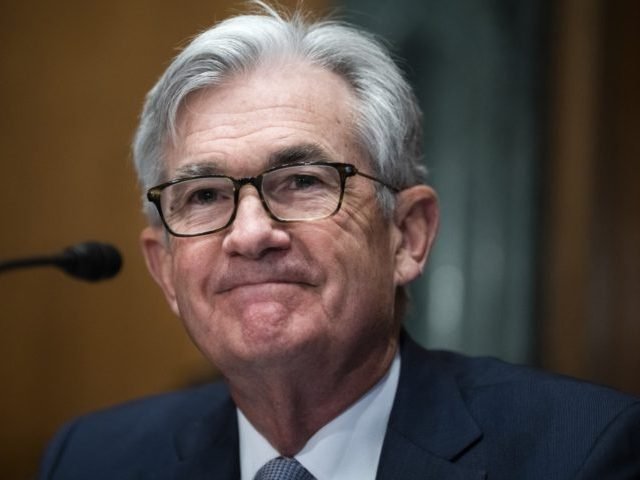 If you saw the loon ( Joe ) Tuesday night, he went on about corporate greed is why we have inflation. Guess what? The fed chair and several Fed Presidents all disagree with Joe.

Powell indicated that while there may be instances where a lack of competition in a specific industry gives rise to pricing power, there’s little evidence that this can explain the kind of economy-wide inflation the U.S. is experiencing today. “Rising input costs were cited as a primary contributing factor across a broad swath of industries, with elevated transport costs particularly significant. Labor cost increases and ongoing materials shortages also contributed to higher input prices,”

The Richmond Fed said there was an “elevated rate of price growth” to do higher costs.

In Chicago, wages and prices reportedly increased “rapidly” and prices in the Kansas City Fed’s territory saw a “robust” increase.

Companies in the region covered by the St. Louis Fed reported an increased ability to raise prices.

There was some positive news on inflationary pressures in Boston and Philadelphia. “The labor market remained tight with modest growth, while wages and prices grew sharply. However, there were signs that wage and price increases may be plateauing,” the Philly Fed reported.

Fed chair Biden lied Fed Presidents agree. Wages
China, Mexico and US Trade. How the United States, Canada and Mexico are now the largest blocks in the world!
How Two Countries face a Trade War
Guns and Crime While Democrats scream ‘abolish ICE,’ child sex trafficker Claudius English convicted thanks to ICE
Anyone posting a threat especially against a law enforcement officer or politician will be banned.