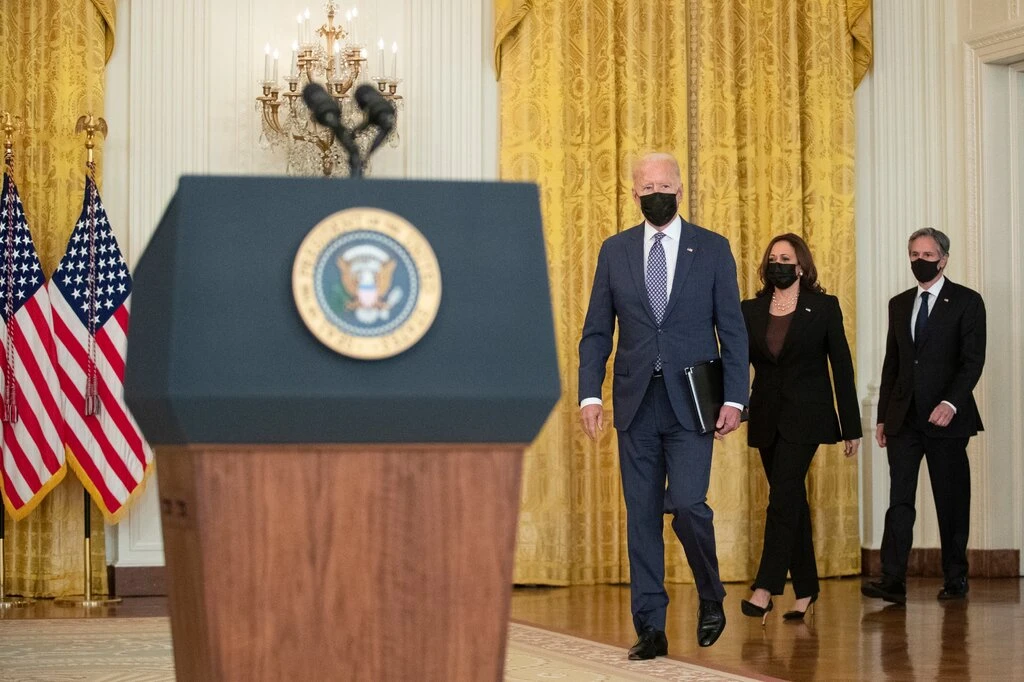 Fact Checking Saigon Joe's Bull Shit. If you watched the President, you had to wonder from what planet was this loon coming from. SJ lied from start to finish. Even the MSM had to call out his lies.

What the NY Times had to say.

The president made misleading or false claims about the reaction of allies to the withdrawal, the presence of Al Qaeda and conditions for Americans traveling to the Kabul airport.

“I have seen no question of our credibility from our allies around the world.

”This is misleading. While leaders of countries allied with the United States have been hesitant to publicly criticize the withdrawal, some members of their governments have not minced words in questioning American leadership and credibility.

”False. Al Qaeda’s presence in Afghanistan has certainly been reduced since the United States invaded, but Mr. Biden is wrong to say that the terrorist group is no longer in the country.

“We have no indication that they haven’t been able to get — in Kabul — through the airport. We’ve made an agreement with the, with the Taliban. Thus far, they’ve allowed them to go through. It’s in their interest for them to go through. So, we know of no circumstance where American citizens are — carrying an American passport — are trying to get through to the airport.

”This is misleading. Reports from Afghanistan contradict this statement, and other government officials have been more cautious when describing the conditions for American citizens traveling to the airport.

Defense Secretary Lloyd J. Austin III told Congress on Friday that some Americans trying to leave Afghanistan had been harassed and beaten by Taliban fighters.

Joe Bull Lies
China, Mexico and US Trade. How the United States, Canada and Mexico are now the largest blocks in the world!
How Two Countries face a Trade War
Guns and Crime While Democrats scream ‘abolish ICE,’ child sex trafficker Claudius English convicted thanks to ICE