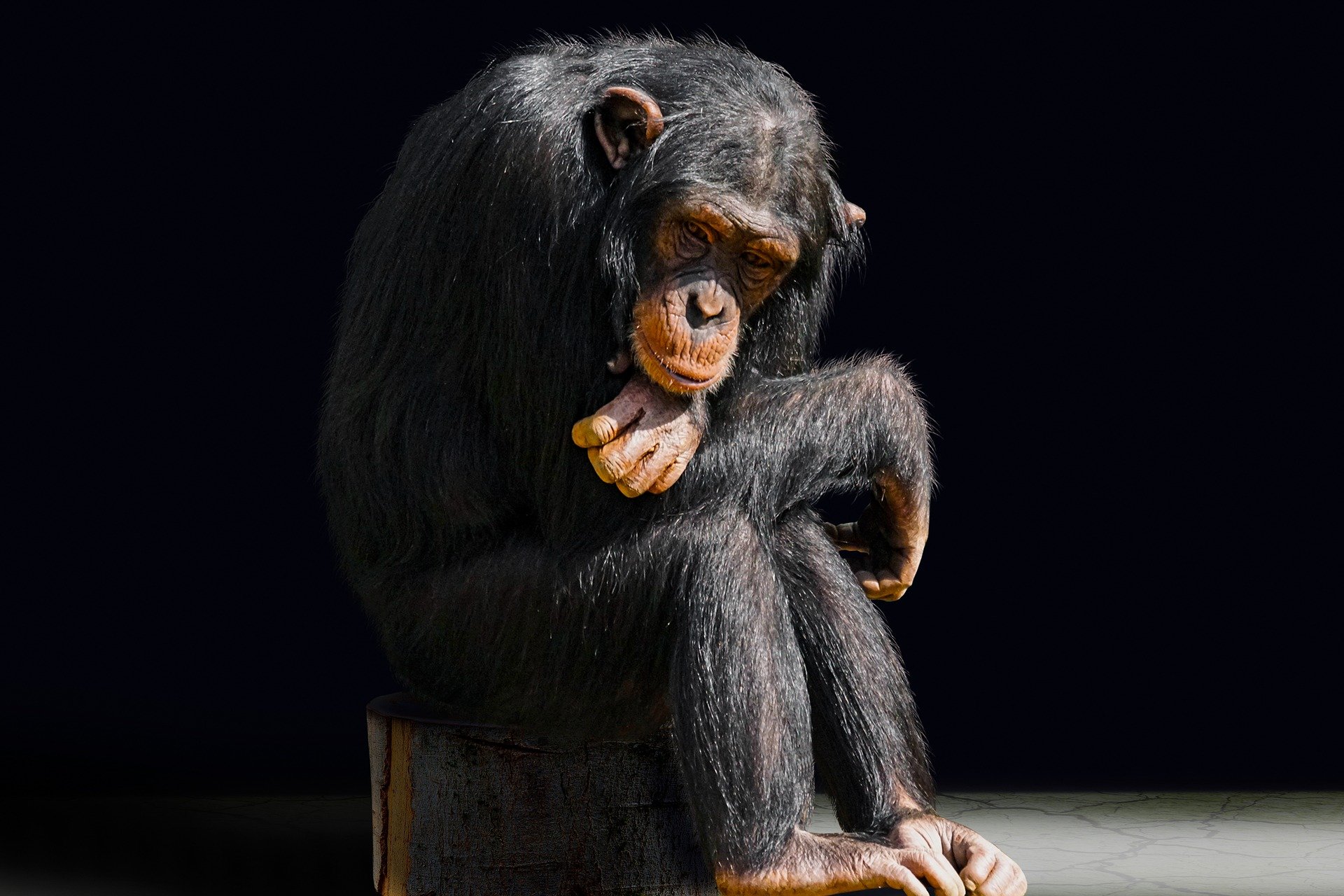 A cardiologist known for challenging affirmative action can proceed with a lawsuit alleging his employer violated his First Amendment rights when it removed him from a leadership position, a judge ruled last month.

Norman Wang, MD, MS, a cardiologist at the University of Pittsburgh, sued the university and a few faculty members for violating his right to free speech, after they revoked his leadership role as director of the electrophysiology fellowship program at the Heart and Vascular Institute within the University of Pittsburgh Medical Center. Wang was dismissed from his role after he published an article challenging diversity and inclusion efforts in cardiology training programs, but is still a faculty member at the university.

Following the court's ruling that Wang could proceed with his First Amendment violation claims against faculty members who acted on behalf of University of Pittsburgh, the cardiologist then refiled free speech violation claims in a second amended complaint against the university itself earlier this month.

Since 1969, racial and ethnic preferences have existed throughout the American medical academy. The primary purpose has been to increase the number of blacks and Hispanics within the physician workforce as they were deemed to be “underrepresented in medicine.”

To this day, the goal continues to be population parity or proportional representation. These affirmative action programs were traditionally voluntary, created and implemented at the state or institutional level, limited to the premedical and medical school stages, and intended to be temporary.

Despite these efforts, numerical targets for underrepresented minorities set by the Association of American Medical Colleges have consistently fallen short. Failures have largely been attributable to the limited qualified applicant pool and legal challenges to the use of race and ethnicity in admissions to institutions of higher education. In response, programs under the appellation of diversity, inclusion, and equity have recently been created to increase the number of blacks and Hispanics as medical school students, internal medicine trainees, cardiovascular disease trainees, and cardiovascular disease faculty.

These new diversity programs are mandatory, created and implemented at the national level, imposed throughout all stages of academic medicine and cardiology, and intended to be permanent.

The purpose of this white paper is to provide an overview of policies that have been created to impact the racial and ethnic composition of the cardiology workforce, to consider the evolution of racial and ethnic preferences in legal and medical spheres, to critically assess current paradigms, and to consider potential solutions to anticipated challenges.

In the United States, thinkers such as the economists Thomas Sowell, Walter Williams, and Glenn Loury have long shredded overly simplistic cause-and-effect links between past racism and present social and economic problems; so, too, have linguist John McWhorter and social scientist Shelby Steele. All have pointed out that education, family structure, faith, cultural beliefs, and other influences today play a much larger role in economic and Educational outcomes than any legacy of slavery or so-called systemic racism.

Affirmative Action
China, Mexico and US Trade. How the United States, Canada and Mexico are now the largest blocks in the world!
How Two Countries face a Trade War
Guns and Crime While Democrats scream ‘abolish ICE,’ child sex trafficker Claudius English convicted thanks to ICE
Anyone posting a threat especially against a law enforcement officer or politician will be banned.