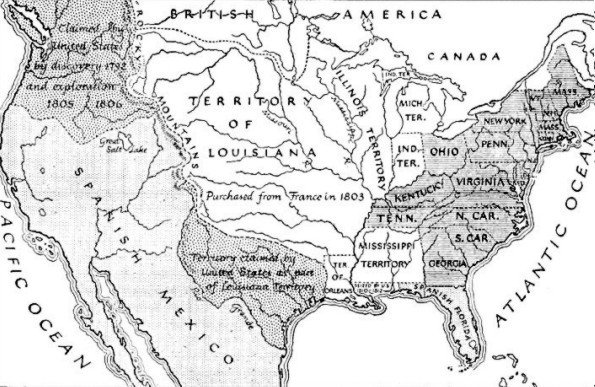 After years of fighting pipeline projects,  New England was hit with an energy crunch during the 2018 polar vortex, driving up prices and forcing the region  to import liquefied natural gas from Russia, even though the U.S. is awash in natural gas.

The Environmental Protection Agency announced Friday a proposed rule to streamline the approval process under the Clean Water Act by updating Section 401, which has been leveraged by blue states seeking to stall and block pipelines and terminals.

“Under President Trump, the United States has become the number one oil and gas energy producer in the world, while at the same time continuing to improve our air quality,” said EPA Administrator Andrew Wheeler. “Our proposal is intended  to help ensure that states adhere to the statutory language and intent of Clean Water Act.”

Mr. Wheeler’s announcement, issued at the summer meeting of the National Association of Manufacturers, comes with environmentalists seeking to plug the hydraulic-fracturing boom by stopping the pipelines that transport oil and natural gas from formations like the Bakken in North Dakota and Permian in Pennsylvania  to population centers nationwide.

Fracking foes scored a victory in May when New York regulators rejected the Williams pipeline, despite warnings from utilities that the decision could result in shortages, rate hikes, and moratoriums on additional users.

“Too often, the vaguely worded Section  401 has been used as an excuse to block critical infrastructure and trade projects,” said Jay Timmons, president of NAM. “By setting clear guidelines, the EPA is empowering manufacturers to invest  in our people and communities with confidence and to work with state leaders to protect our water and environment.”

The proposed rule requires states to limit their Section 401 reviews to “considerations of water quality,” and do so “within a reasonable period of time, which shall not exceed one year,” as reported by Reuters.

The Sierra Club countered that the draft rule would “drastically undermine the bedrock protections set forth in the Clean Water Act” by limiting the states to assessing point-source discharges, instead of “all potential sources of pollution.”

“This attack on one of our most fundamental  clean water protections seeks to severely limit states’ ability to protect their water, at a time when climate change, water scarcity, and pollution make access to clean water more important than ever,” said Sierra Club President Michael Brune.

The Natural Resources Defense Council’s  Jon Devine said the draft rule would “leave states and tribes at the mercy of project developers and federal agencies that couldn’t care less about protecting water resources.”

Meanwhile, business groups cheered the proposed changes, saying that opponents  have long abused the evaluation process by dredging up objections beyond the act’s scope.

“Congress never intended for Governors  to use the Clean Water Act