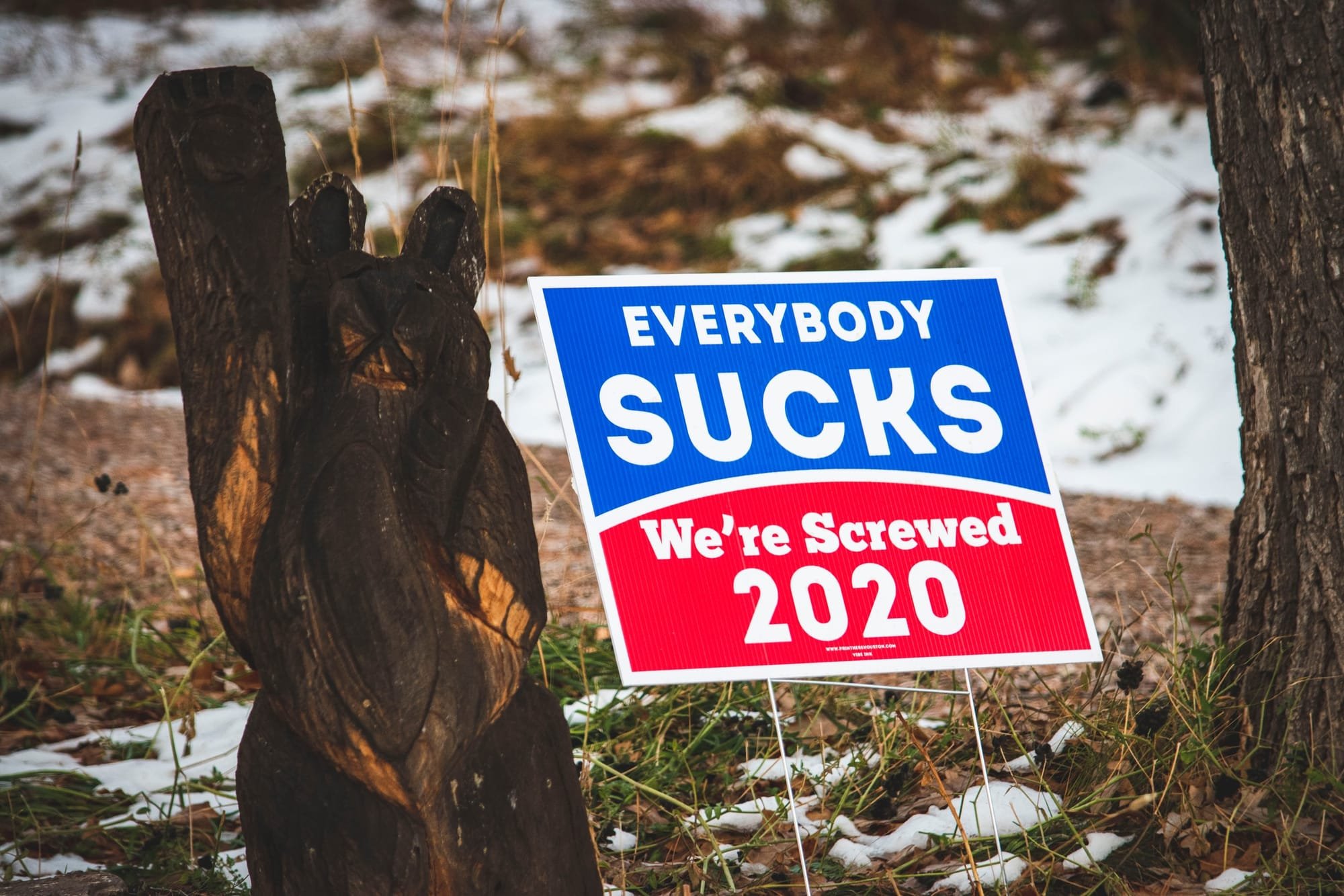 Elections Clause ignored by Blue Governors? During the 2020 elections we saw four blue governors totally ignore the elections clause. What is it?

The term “Elections Clause” refers to Art. 1, § 4, cl. 1, of the United States Constitution that reads as follows: “The Times, Places and Manner of holding Elections for Senators and Representatives, shall be prescribed in each State by the Legislature thereof; but Congress may at any time make or alter such Regulations, except as to the Place of choosing Senators.” Key being Manner.

We had four governors who used their executive powers to override Federal Law.

Blue Governors Illegal
China, Mexico and US Trade. How the United States, Canada and Mexico are now the largest blocks in the world!
How Two Countries face a Trade War
Guns and Crime While Democrats scream ‘abolish ICE,’ child sex trafficker Claudius English convicted thanks to ICE