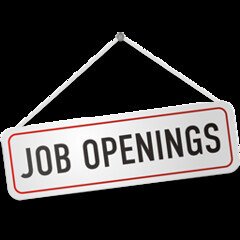 Economy adds 145K jobs in December, meeting expectations. This is according to economists that The Hill uses.  More from The Hill.

The December jobs report met economists’ expectations of a gain between 145,000 to 155,000 jobs as hiring slowed slightly from November. The unemployment rate was unchanged at 3.5 percent, the lowest level in nearly 50 years, while the labor force participation rate also stayed even at 63.2 percent.

Jobs 145000
China, Mexico and US Trade. How the United States, Canada and Mexico are now the largest blocks in the world!
How Two Countries face a Trade War
Guns and Crime While Democrats scream ‘abolish ICE,’ child sex trafficker Claudius English convicted thanks to ICE