Ebony and Ivory went out the window when Obama became President. White Progressives made it worse. 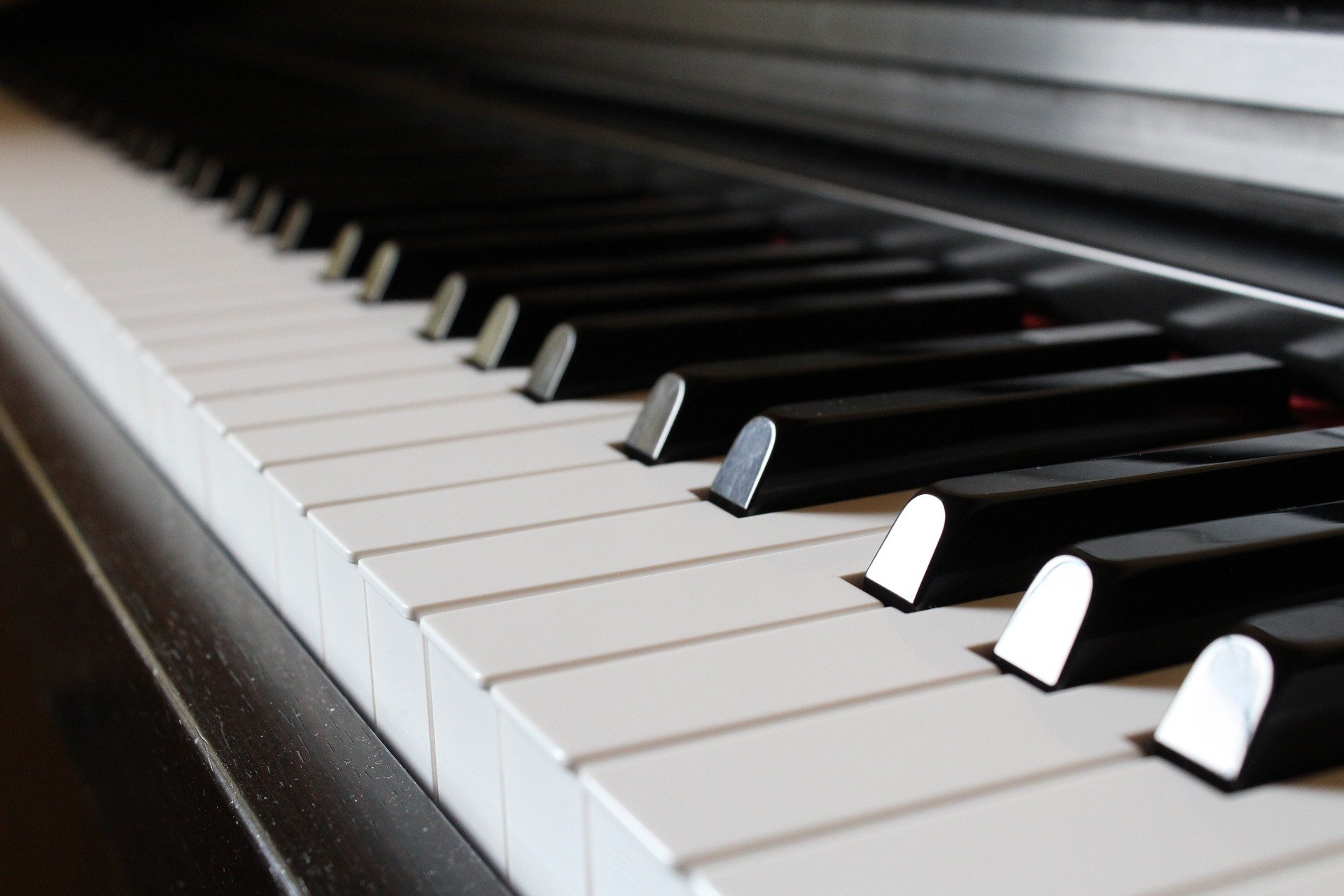 Within a year it became fashionable to bring on racism towards whites and conservative blacks. In 2008 Obama said that by being biracial, he would be the new Ebony-Ivory. but in 2010 he suddenly was no longer biracial but claimed he was African American. A black man.Blacker than the Ace of Spades.  For eight years we saw crime rise. Mistrust among the races. In 2016 hope came to all.

President Trump did something 50 years of Liberalism could not. Jobs and Education for minorities. But progressive whites would have none of it. The house kept minorities were in whitey's eyes their property. So you saw the creation of BLM and Antifa was brought back to life. Riots, looting, assaults, and even killings was made fashionable by the left. We saw an attempt of a insurrection last summer by these hate groups. An attack on the White House.

It was quickly put down, but it was one of many. Most riots based on a false narrative that black criminals were being executed by American Heroes. Our brave police officers. Then all hell broke out. President Trump our beloved hero was President no more.

Now we have some guy named Joe who brought us a few things. High gas prices, 600,000 deaths, more riots, a million undocumented criminals, and inflation. To be continued.

Ebony Ivory Obama destroyed it
China, Mexico and US Trade. How the United States, Canada and Mexico are now the largest blocks in the world!
How Two Countries face a Trade War
Guns and Crime While Democrats scream ‘abolish ICE,’ child sex trafficker Claudius English convicted thanks to ICE