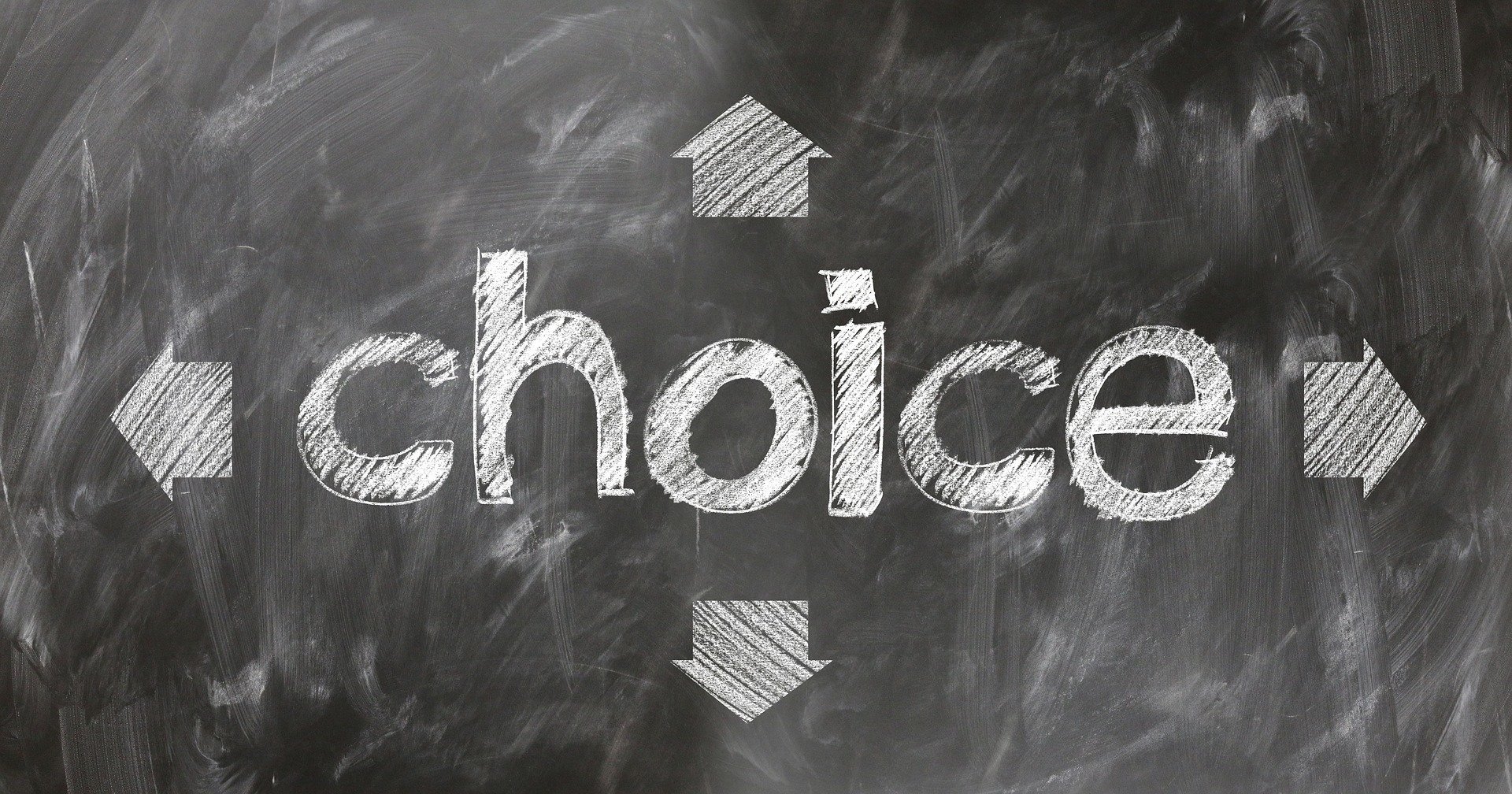 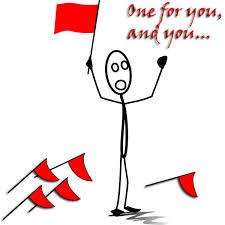 Well my friends it has finally happened. Disqus is revealing who the down voters are. It's been a long time coming.  Now I've known for some time because with Disqus Pro it would show the ip addresses and avatar names of who were visiting my channels. The biggest abusers were the folks from News Views. Three of the channels managers stopped in around 2,000 times. And that's not counting their socks. Show you how stupid they were, they didn't use a VPN. So I was able to see hundreds of IP Addresses.

Why is that important? Approx 6 people had 38 different avatars but the same IP address. So how stupid is that? Now the channel owner of News Views was claiming that I was going to her channel and down voting. Even though I never showed up there, she swore I did. Now I guess her proof is that if you google a certain name ( not mine ) mine will show up. But here's the bottom line. News Views folks are coming to my channels and posting plus voting in my Polls. Nuff said.

Revealed Down Voters
China, Mexico and US Trade. How the United States, Canada and Mexico are now the largest blocks in the world!
How Two Countries face a Trade War
Guns and Crime While Democrats scream ‘abolish ICE,’ child sex trafficker Claudius English convicted thanks to ICE
google-site-verification=KpGtpXKDA2lZfsWu61z2TxKFTbuCKHQ7iDRfHNgz97s