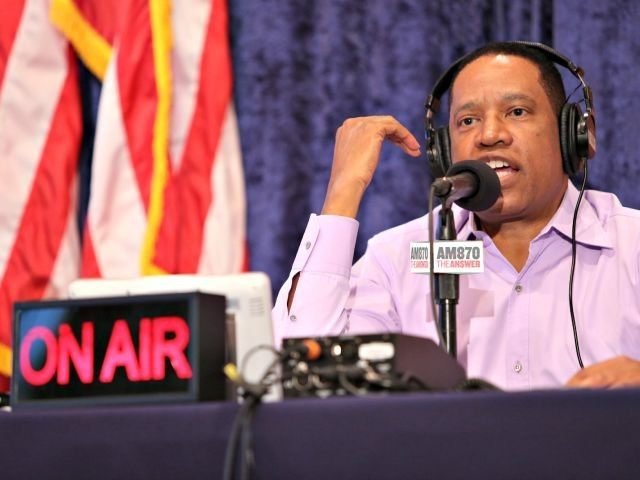 Don't worry Sacramento, Larry won't take away your fruit drink or your fried chicken. Democrat Jewish Activist Dov Hikind Backs Larry Elder for California Governor. My main man Larry announced that he's in the hunt for Governor of California. Larry has money and big name support. Including my website.

Beside the regular big guns from the right, he also has support from the left. Former New York State Assemblyman Dov Hikind (D) expressed support for Larry Elder on Tuesday after the conservative radio host and author joined the race to replace incumbent California governor Gavin Newsom (D).

Larry will be a governor for all the people and he will put a stop to what's happening at the state capitol. The last Republican governor saved a lot of left wing dead wood in different state offices. This boy from Ohio will work with the Elder folks to root out that deadwood.