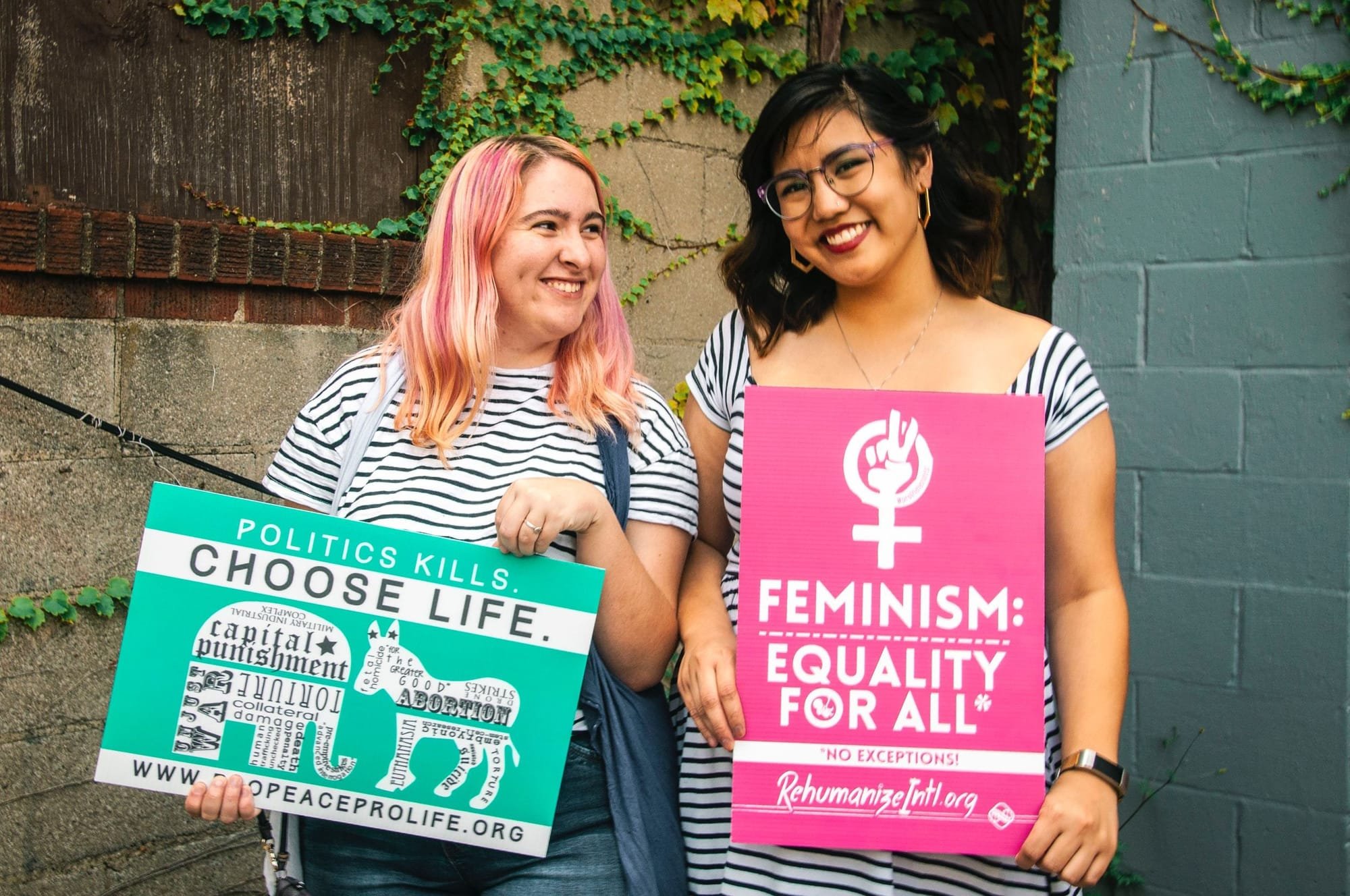 Well, by now many of you are facing two opportunities to vote – the Primary and the

General. Where I live (Indiana) they postponed the primary by a month because of the

Wuhan Virus. While at the time it seemed prudent, the facts of the disease make it less

so. That said, this has not changed the state commission on elections, nor the county

election boards, from relaxing their stance. Indeed, they’ve decided to be more

restrictive despite the lower risk.

I’m talking, of course, about

Now, I’ve had to absentee vote many times in my life. Mostly when I lived overseas (for

about a dozen years or so). There were safeguards in place, I always made sure my

registration was up to date. I always received my ballot on time, and I always sent it

back in the correct format to ensure my vote was tallied. My parents did the same, even

though they lived in the same house since the late 1960’s. Partly due to infirmity (my

mother’s Alzheimer’s as well as her difficulty in getting out and about), and, frankly,

convenience. Although my father was very mobile and independent for virtually his

entire life, he also found it easier to go the absentee option.

Both my folks were lifelong Republicans, until the point came when they made the

switch to Conservative. Once they found out Republicans were mainly Democrats who

didn’t mind losing (or as I call them, the “go along to get along brigade”), they got a bit

fed up with the RINO crowd. Oh, they’d still vote the “R” but they were far more carful to

whom they gave their vote. They’d research, they’d ask questions, they’d determine if

the candidate had a track record for keeping their word.

And they’d even vote Democrat from time to time. Yes, they voted for the PERSON, the

qualifications, not the party. Something I learned from them, and a good bit of advice

Sadly, my parents are no longer with us. My mother in 2011, and my father a bit over

two years later. They didn’t fear death – well, not all that much – but they did fear

Obviously, they didn’t want to make that a habit. Certainly not after they’d shuffled off

So, every election year I make a point of ensuring that their names are absolutely OFF

the voter rolls. Why? Because 1) it’s what they wanted (and they SAID so many times

before they died), and 2) most voter rolls across each and every state are rife with

Don’t believe me? Check out Judicial Watch. They’ve sued several states, including my

own, over badly managed and maintained voter registrations. To their credit, they HAVE

made some great strides, with some states actually taking their lawsuits seriously. More

importantly, taking the JUDGES who found for JW seriously.

But it’s not perfect. Sure, they were able to find the fake addresses, and some of the

fake social security numbers, and I’m sure more than a few M. Mouse, D. Duck, and B.

Bunny entries have been stricken from the registry. However, Democrat Vote Fraudsters

(redundant, I know, but it bears emphasis) are crafty little critters who have been stuffing

So, as a public service, I’d like to help those of you who have lost a parent, a

grandparent, a spouse, a sibling, or (God forbid) a child, and want to ensure that they

are not, have not been, and will not be victims of electoral identity theft. Because the

lowlifes who do this are identity thieves. Thieves who are stealing something far more

valuable than money or property from your dearly departed. They’re stealing their voice,

as well as all our futures.

Prepare for your call with the following items:

Full name of the deceased

Your relation to the deceased

Their date (and location) of birth

Their date (and location) of death

Their last home or voter registration address before they passed

Find the phone number of your local election board. They’re normally located

in the county seat where you or your relative lived. It’s very easy to find, most state

election boards have this information. Determine their hours of operation and pick a

good time to call (usually at least 30 minutes after their open, and not more than 90

minutes before they close). Avoid lunchtimes, too, if at all possible.

Call the local board and explain that you are a relative of the deceased,

and that you want to confirm that they are no longer on the voter rolls. Give your name

and ask for the name of the person you’re speaking with. Also make note of the

DO NOT MENTION ANYTHING REGARDING PARTY AFFILIATION

live in a Democrat-controlled area, they may not want to assist. Remember, there are

apparatchiks, and you may find that they’ll either hang up on you, or just lie. If you feel

that is the case, make note of who you’re speaking with, make notes of the rest of the

conversation, and be sure to contact your local or state attorney general.

Provide the information the local board requests. They may not ask for all of

the items in the list above, but it’s better to have it than not have it.

Is my relative still registered to vote?

their identity cannot be used in the future?

If you get any unsatisfactory answers from Step Six, make note of them

when/how they voted after they’ve passed. Also make sure you follow up this call to the

local/state AG, even if the local registrar has been cooperative and helpful. While they

probably WILL report this to the authorities, you need to do so as well. This is a cross-

check for the AG, as well as a bit of peace of mind for yourself.

DO NOT VOTE BY MAIL

I don’t care how much the state may push it.

There is almost no way to accurately verify your identity is valid, and there are far too

many ways this can be circumvented. Where I live, they’ve cut down the number of

polling locations in the city by about 80%. Ignore the “inconvenience”, find out where

your new precinct location is, and go there EARLY. Make arrangements with your

employer, but do not fall for the “oh, it’s okay, we’ve taken measures to ensure all votes

are valid and safe”, because that’s a load of male bovine excrement.

No matter how well-meaning your local board might be, YOU are primarily responsible

for the sanctity of your vote. Treat it as sacred. And do the same for the ones you love.