Does the US have Bio Labs in the Ukraine? No but we work with the Ukraine who does. 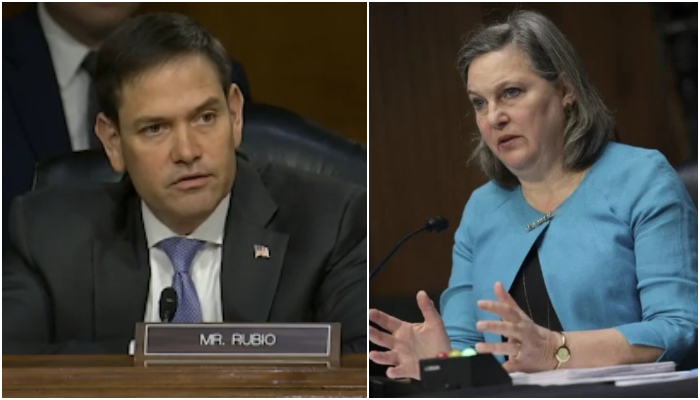 Fake News from the left and Right reported the US has bio labs in the Ukraine. Both were in unison with Russia, China, and MSM. All were wrong. Sort of. On Tuesday, the US government’s Undersecretary of State for Political Affairs Victoria Nuland testified before a Senate Foreign Relation Committee hearing on Ukraine in Washington, DC, and said that the United States was working with Ukraine to prevent invading Russian forces from seizing biological research material.

At the hearing, State Department official Victoria Nuland was asked whether Ukraine has bio-weapons. “Ukraine has biological research facilities, which in fact we are now quite concerned Russian troops, Russian forces, may be seeking to gain control of”, she stated to the US lawmakers on March 8. “We are working with the Ukrainians on how they can prevent any of those research materials from falling into the hands of Russian forces should they approach”, she added.

Here's what strengthens the rights position. However, by saying that Russia will be responsible for a ‘biological or chemical weapon attack’ taking place,  Nuland has in a way admitted what the Russian government has been saying all along, that US-funded Bio-labs are working on developing bio-weapons on Ukrainian soil.

The US government’s embassy in Ukraine had stated that they fund research programs in Ukraine that work on ‘world’s most dangerous pathogens’. 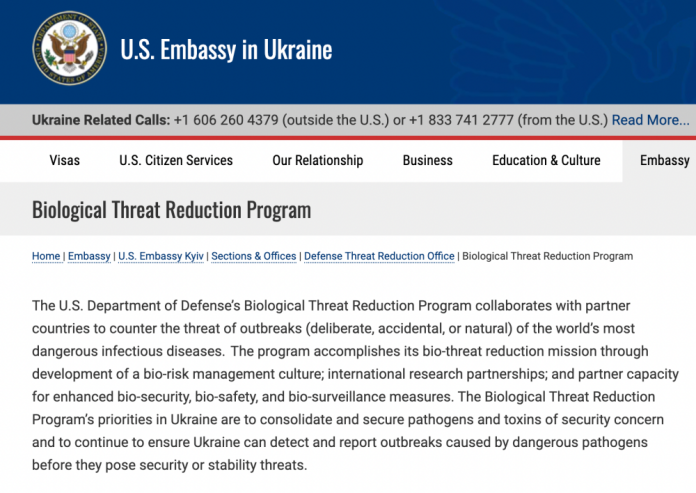