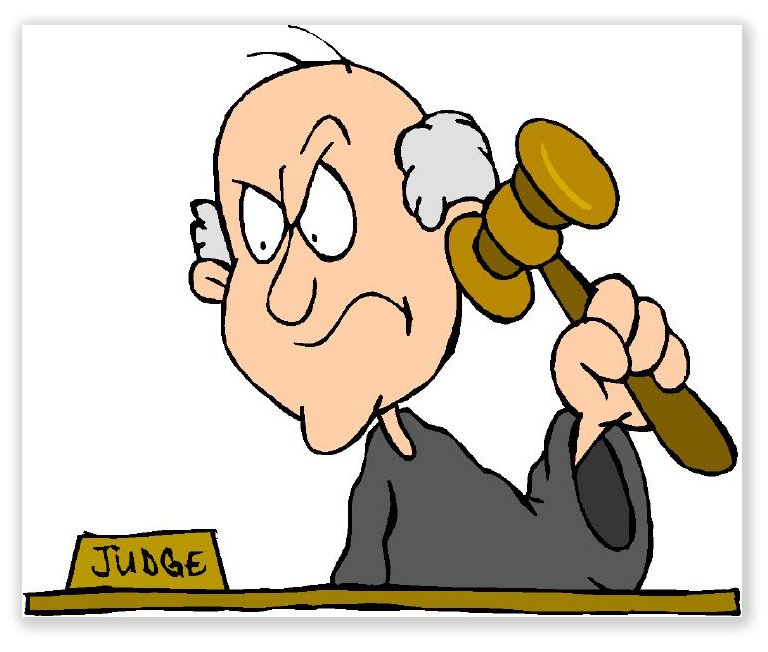 Disorder in the courts: Federal judge blasts Chief Justice John Roberts. Trash even in the Judicial system. President Trump warned Justice Roberts that some of the Democrat appointed judges were just no good. Now this obscure alt left judge out of the Eastern District Court of Wisconsin is going after Roberts, Republicans, and other Conservative Judges. This from FOX and the judge.

“[T]he Roberts Court has been anything but passive,” wrote Adelman, who was appointed to the bench by President Bill Clinton. “Rather, the Court’s hard-right majority is actively participating in undermining American democracy. Indeed, the Roberts Court has contributed to ensuring that the political system in the United States pays little attention to ordinary Americans and responds only to the wishes of a relatively small number of powerful corporations and individuals.”

Judge Adelman Chief Justice Roberts
China, Mexico and US Trade. How the United States, Canada and Mexico are now the largest blocks in the world!
How Two Countries face a Trade War
Guns and Crime While Democrats scream ‘abolish ICE,’ child sex trafficker Claudius English convicted thanks to ICE