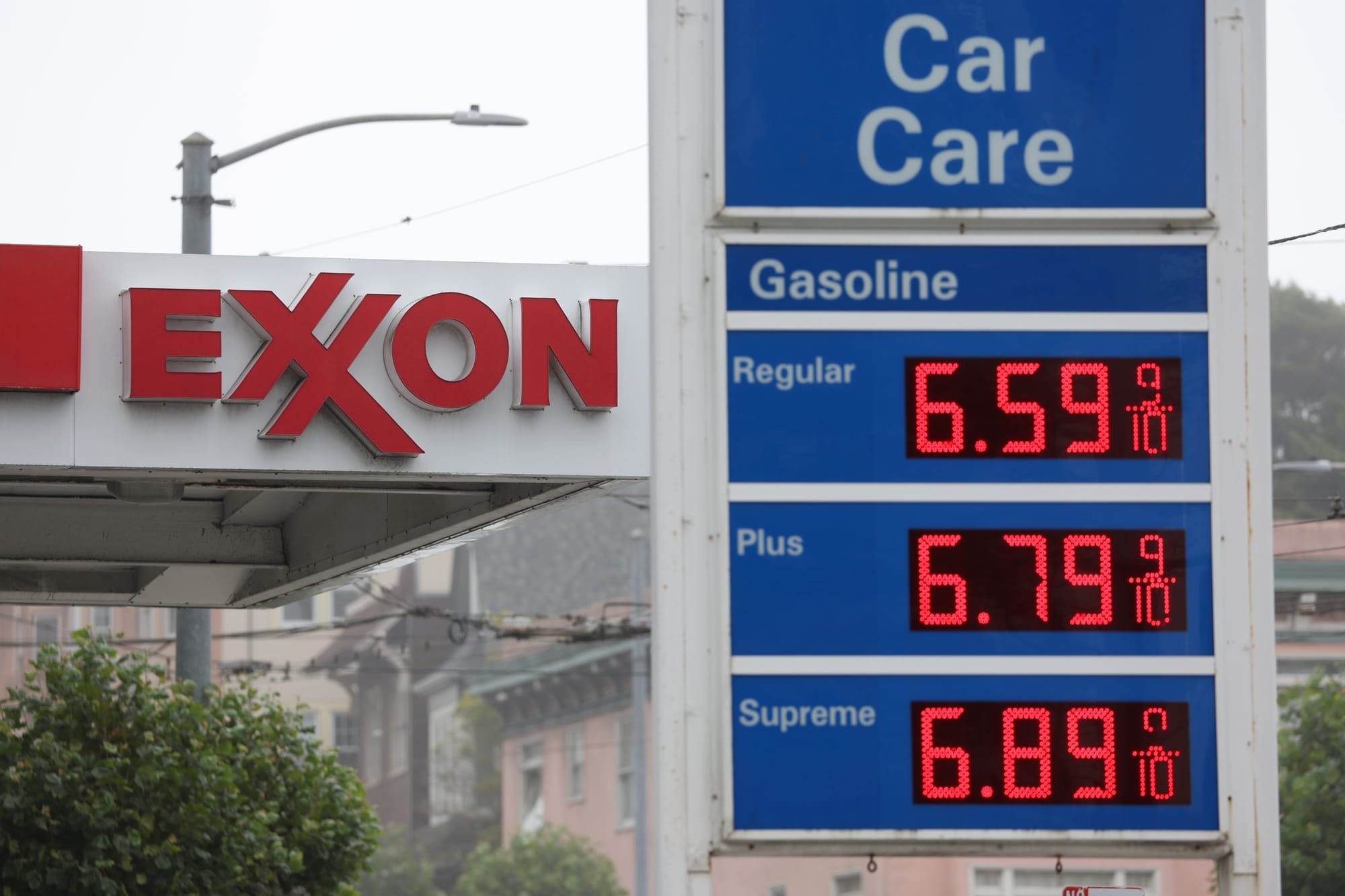 Moderate Democrats will play a key role in the coming midterm election and very likely handle the U.S. House to the Republicans, analysts said. The main reason for the rebelling moderates is President Joe Biden’s policies.

“This [moderate voting] base is becoming increasingly disenchanted with what seems to be the ongoing failures of the Biden administration on major party platforms such as rising inflation, gas prices, and a pretty weak economy,” Jamie Wright, a political pundit at The Wright Law Firm, told The Epoch Times.

Josh Wilson, a political consultant and ex-aide to former Iowa Gov. Terry Branstad, shared the view that the state of the economy under Biden is a significant factor in the shift.

Besides this, Wilson also pointed out that the historical pattern of midterm elections for the party of the president will also contribute.

“Simply based on U.S. electoral history, where the president’s political party tends to suffer major losses during the first midterm of the presidential term, it is highly likely that Republicans will see major gains in the House of Representatives,” he said.

For over a decade, progressive activists have been pushing the political spectrum in the United States to the left in various ways, from woke textbooks in the education system to protests on the streets.

As a result, some moderate Democrats found themself isolated and being pushed out.

Elon Musk, the Tesla CEO who was a liberal, shared a meme on April 28 explaining how the progressive movement has made him closer to the conservative side. The meme shows the political left moving away from the centers since 2008 while the center and right remaining stationary. As a result, he falls into the area close to the conservative without even changing his political stance. 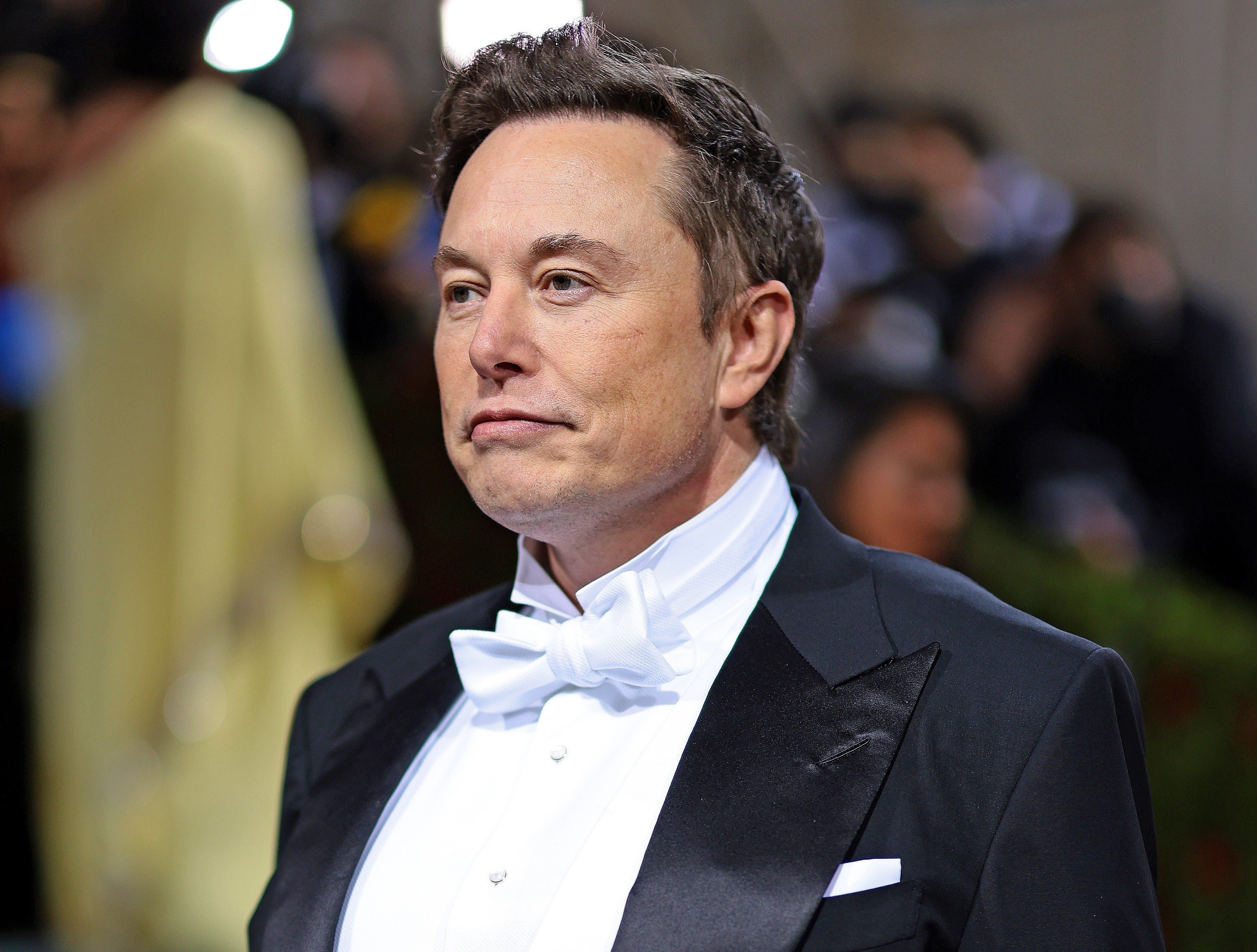 Elon Musk attends The 2022 Met Gala Celebrating “In America: An Anthology of Fashion” at The Metropolitan Museum of Art in New York on May 2, 2022. (Dimitrios Kambouris/Getty Images for The Met Museum/Vogue)

Biden, who mainly posed as a moderate during his campaign, followed the progressive movement closely after he came to the White House and adopted policies from the woke agenda. That deepened the discontent among moderates. 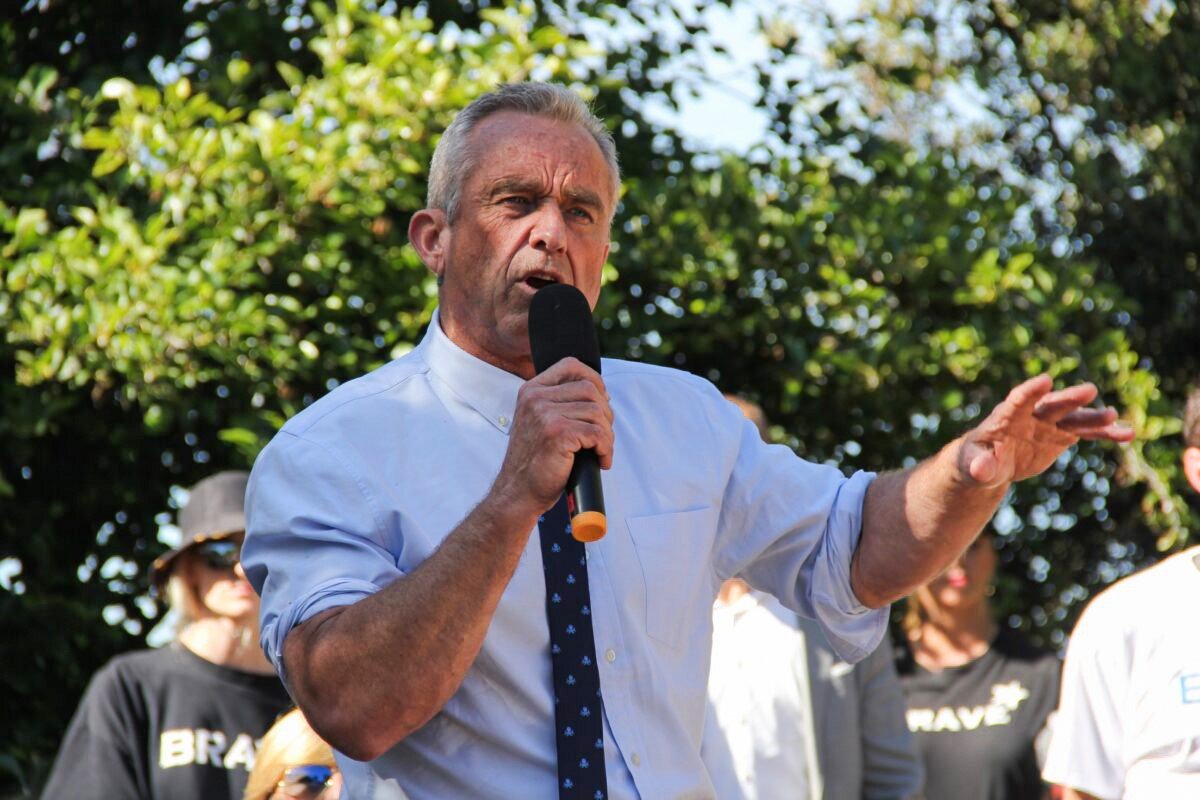 Robert F. Kennedy Jr. speaks at the Humanity Against Censorship rally in front of Meta headquarters in Menlo Park, Calif. on May 19, 2022. (Mrs. Hao/The Epoch Times)

“You just have one public official who’s never been elected … no scientific citation for any of these mandates, simply telling Americans: ‘do what you’re told,’” Robert F. Kennedy Jr., a prominent Democrat, criticized the policies during an interview with The Epoch Times’ sister media NTD at the “Defeat the Mandates” rally in Washington on Jan. 23.

The mandates were “all designed to instill fear and confusion in Americans, and it’s just a catastrophic exercise in bad government and manipulation,” he added.

Another area that moderate Democrats feel upset about is the economic performance during Biden’s presidency, especially the rising inflation and gas prices. According to CNBC’s All-America Survey, Biden’s economic approval rating dropped 5 points from April’s survey to 30 percent. His approval of the overall handling of the presidency dropped to 36 percent. Of the 800 people across the nation polled by CNBC, 51 percent believe Biden’s efforts to fight inflation are making no difference, and 30 percent think the measures are actually hurting. 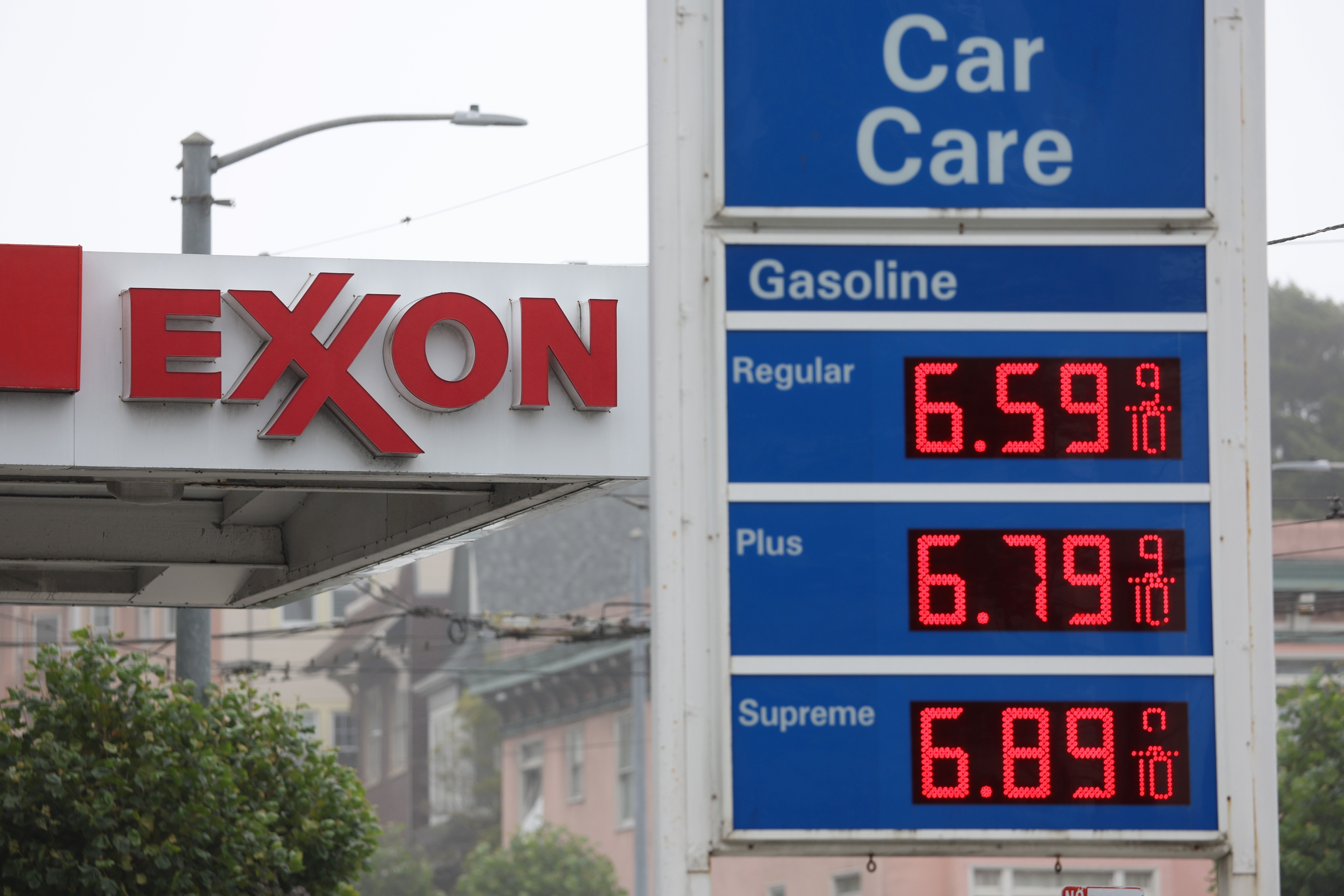 However, electric vehicles are unaffordable for many families.

A Consumer Reports survey shows that 52 percent of people say they would not buy an electric vehicle because the costs of buying and maintaining them are too high.

How Moderate Democrats May Act in Midterms

She believes it’s important for the Democrat candidates to appeal to the moderate voting base to ensure they don’t leave the party over failed policies.

Wilson believes the moderates will act in two ways—either they won’t show up or vote Republican—and will cost the Democrat Party heavily.

“Democrat members of the Congress seem to be trending more to the left but Democrat voters are not. To be more specific, Democrats in D.C. seem to be putting social issues ahead of economic issues. [However,] most voters want the government to focus on things that impact them daily,” he said.

"It’s more likely that moderate Democrat voters will not vote in the midterm if [they are] extremely fed up, rather than cast a ballot for a Republican,” he said. “If the Republican candidate in those swing districts is also a moderate, they may be able to bring Democrat voters across the line.”

“By not showing up and voting for the Democrat, Democrat voters will absolutely be protesting the current situation and indirectly helping Republicans take control,” he added. The situation is also likely to put moderate Democrat candidates in harm’s way because “they will be painted as extreme liberals during the campaigns” under the current political climate, Wilson stated.

Masooma Haq and Jack Phillips contributed to the report.