Did the Business Roundtable just sound the death knell for shareholder primacy? 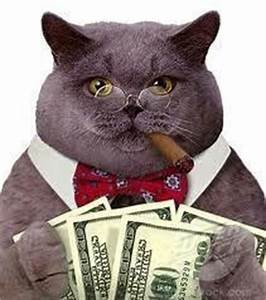 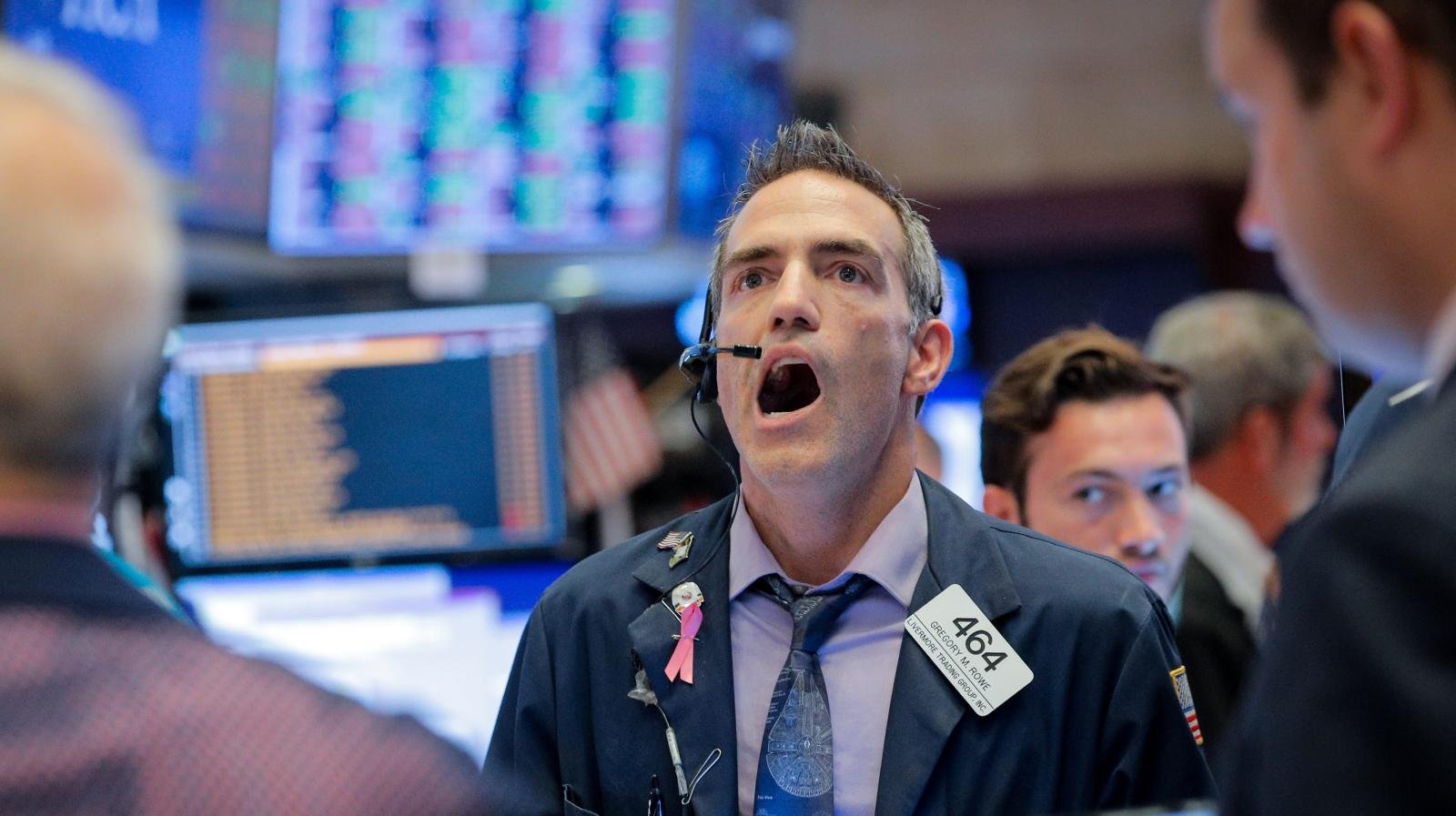 Jaw Dropping, CSR, yep CSR. No, it is not a four-letter word, but it might hold the future of our giant corporations to a higher standard.

Corporate Social Responsible Companies, if the words social and responsible scare you, take a second look because this is the new wave of how corporations are going to be judged.

“CSR is an evolving business practice that incorporates sustainable development into a company’s business model. It has a positive impact on social, economic, and environmental factors.

Katie Schmidt, the founder and lead designer of Passion Lilie, said CSR could positively impact your business by improving your company image, building your brand and motivating you as a business owner.

“What the public thinks of your company is critical to its success,” Schmidt told Business News Daily. “By building a positive image that you believe in, you can make a name for your company as being socially conscious.”

I guess you could call me a neanderthal man. I went to sleep sometime in the 1960s and maybe might be going back to sleep in the 2020s. My world is changing, and while I hope for the best, it seems to be more and more out of my control.

The Business Roundtable, one of the most powerful pro-business lobbying groups in the United States, released a new policy statement today that demonstrates just how much business thinking has shifted in the last decade about how to measure the success of a company. In its August 2019 Statement on the Purpose of the Corporation, the Business Roundtable’s membership—more than 180 CEOs of companies that together employ over 10 million people—and its chairman, JPMorgan Chase CEO Jamie Dimon, closed the chapter that puts returns to shareholders at the center of the license to operate. The new statement acknowledges shareholders on a par with the critical contributions of, and responsibilities to, a company’s employees, suppliers, host communities, and the environment.

This is not exactly an earth-shaking idea. The drumbeat of broader stewardship has been building for years now, whether through the actions of beloved, mission-driven B Corps like Ben & Jerry’s or Patagonia, the work of organizations and individuals like the influential law professor Lynn Stout, or through any number of global brands represented in the Business Roundtable that have been “on message,” like PepsiCo, where “performance with purpose” has been the mantra for over a decade.

But the message today is meaningful. The Business Roundtable is the closest we come to the voice of Corporate America. When its member companies take a stand, it’s a close approximation of what an important segment of the entire US business community thinks—specifically the large, complex, globe-hopping, economically powerful businesses with deep supply chains. If the Business Roundtable weighs in on an issue, you can assume it has standing in the wider business community.

Previous purpose-of-company statements from the Business Roundtable have explicitly endorsed the concept of shareholder primacy. The new language represents a much-needed modernization.

A message from Dimon about the new statement takes us to the heart of the change: “The American dream is alive but fraying,” he said in a press release introducing the policy change. “Major employers are investing in their workers and communities because they know it is the only way to be successful over the long term. These modernized principles reflect the business community’s unwavering commitment to continue to push for an economy that serves all Americans.”

The last time the Business Roundtable made a significant pronouncement about business purpose, it was playing catchup with prevailing thinking in governance, just as it is today. Milton Friedman and his acolytes began the campaign for shareholder primacy, to place the shareholder at the center of business decision-making, in the early 1970s. The Business Roundtable waited until 1997 to reframe its mission statement in tune with that idea.

But today the pendulum has turned back to a more balanced view of the corporation, which the Business Roundtable embraced at its founding in 1972. The 1997 statement has now been deemed out-of-step with contemporary perspectives. This shift has many authors—especially the leadership of big US companies like Costco, Southwest Airlines, and Panera Bread, whose strategies and track record are consistent with employee centric-thinking.

But the work continues. While the rules have changed, the purpose of the corporation will continue to be best understood through actions and operations more than words. Data on how much of the recent tax cuts were paid out to shareholders, versus how much was invested in employees or infrastructure, demonstrates that the stock price still dominates the focus of board rooms and executive suites. And ultimately, pay packages loaded up with stock send a stronger signal to managers than any mission statement can.

The Roosevelt Institute reports that “over the last decade-and-a-half, firms have sent 94% of corporate profits out to shareholders, in the form of buybacks, as well as dividends, leaving companies to argue that there is little available for employee compensation or investment (Lazonick 2014).” There remains much work to do. But this new statement from the Business Roundtable signals progress—it puts real points on the scoreboard for those of us who have long argued for reform in the way companies think about their purpose and their responsibilities to society.

Two parts of the message stick out for me. One is the new statement’s prominent affirmation of the value of capitalism and of companies. “We believe the free-market system is the best means of generating good jobs, a strong and sustainable economy, innovation, a healthy environment and economic opportunity for all,” the statement notes in its opening paragraphs. “Businesses play a vital role in the economy by creating jobs, fostering innovation, and providing essential goods and services.”

It is indeed a brave new world.

Corporate Share Holder
China, Mexico and US Trade. How the United States, Canada and Mexico are now the largest blocks in the world!
How Two Countries face a Trade War
Guns and Crime While Democrats scream ‘abolish ICE,’ child sex trafficker Claudius English convicted thanks to ICE