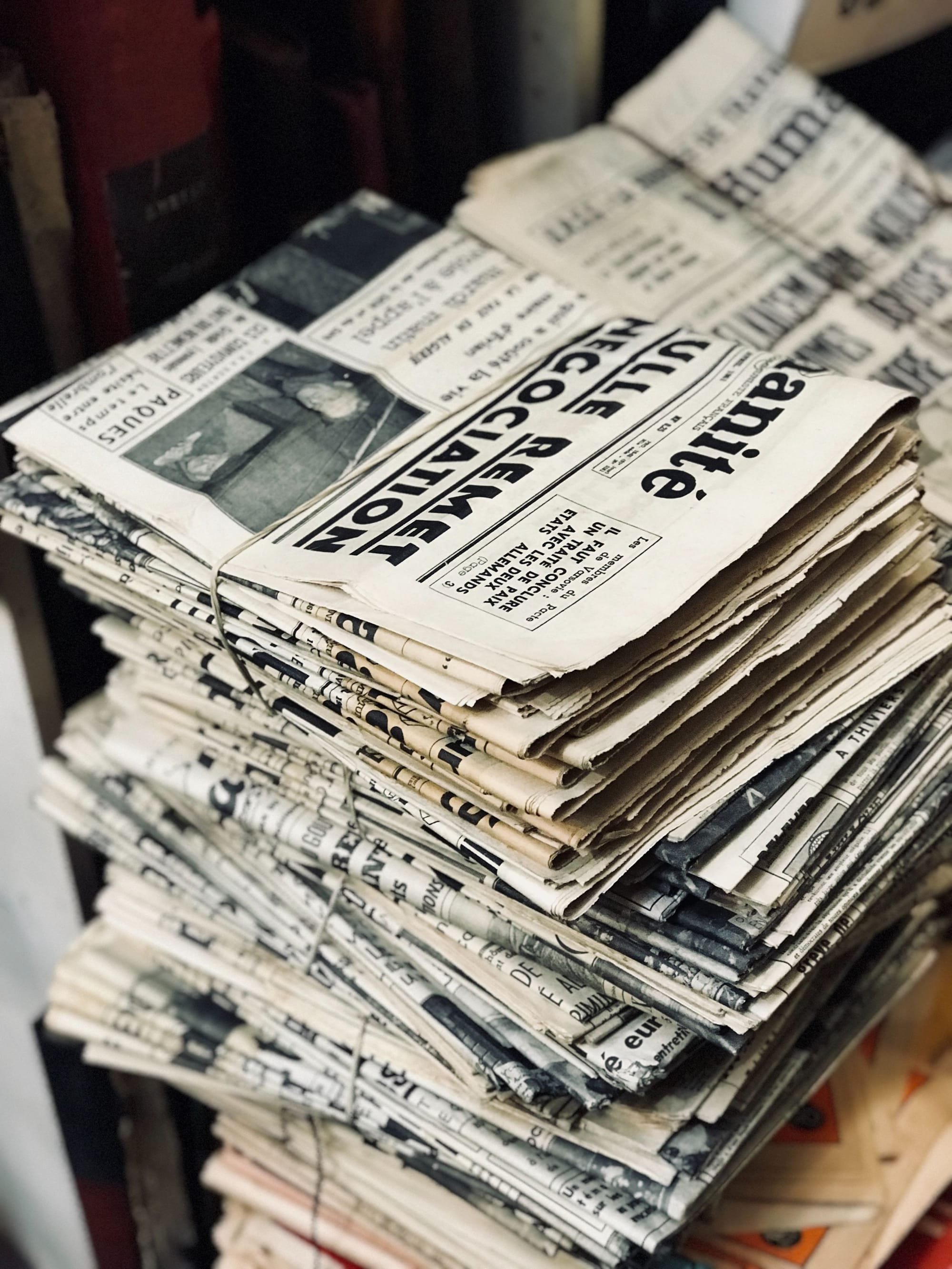 Thanks to the folks over at The Detroit Free Press. 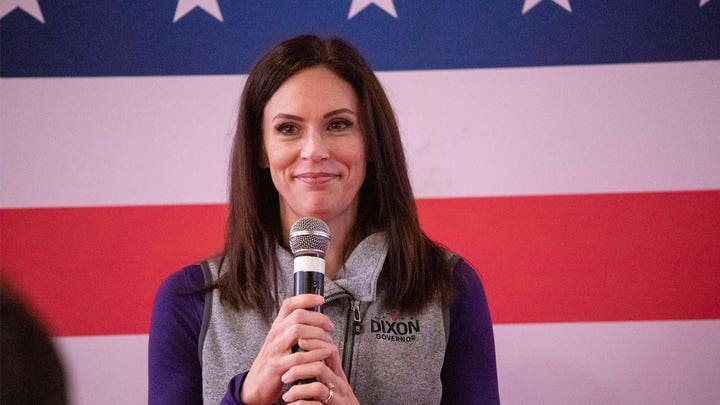 First let me admit that I haven't watched a late show since Johnny Carson. So I'm not really familiar with Colbert. All I know is that most of the time his comments are extremist leaning.

I see where he attacked the Republican candidate for Governor of Michigan. Something about her making up someone. Yeah he accused her of acting like a Progressive Democrat.

"Dixon's not the only one worried about this issue. So is this guy she totally made up," Colbert told his viewers. Except that did happen, according to the Free Press.

"A Dearborn resident whose existence was doubted by comedian Stephen Colbert during a monologue last week has a message for the CBS late night host: I am real and so is my switch to the Republican Party," Free Press reporter Niraj Warikoo began his report Wednesday.

"To claim that I'm not here, I don't exist, I'm not human, that's absolute ignorance," Othman told the paper. "If this person did his due diligence and start researching or has his team do a little bit of research of who's this person who attended Dixon's rally, they will be able to find my name right away easy on social media. Just Google it."

Progressive lies
China, Mexico and US Trade. How the United States, Canada and Mexico are now the largest blocks in the world!
How Two Countries face a Trade War
Guns and Crime While Democrats scream ‘abolish ICE,’ child sex trafficker Claudius English convicted thanks to ICE
Anyone posting a threat especially against a law enforcement officer or politician will be banned.