Democrat Committee covers for Schiff. Says they doctored the e-mail. Not Schiff. 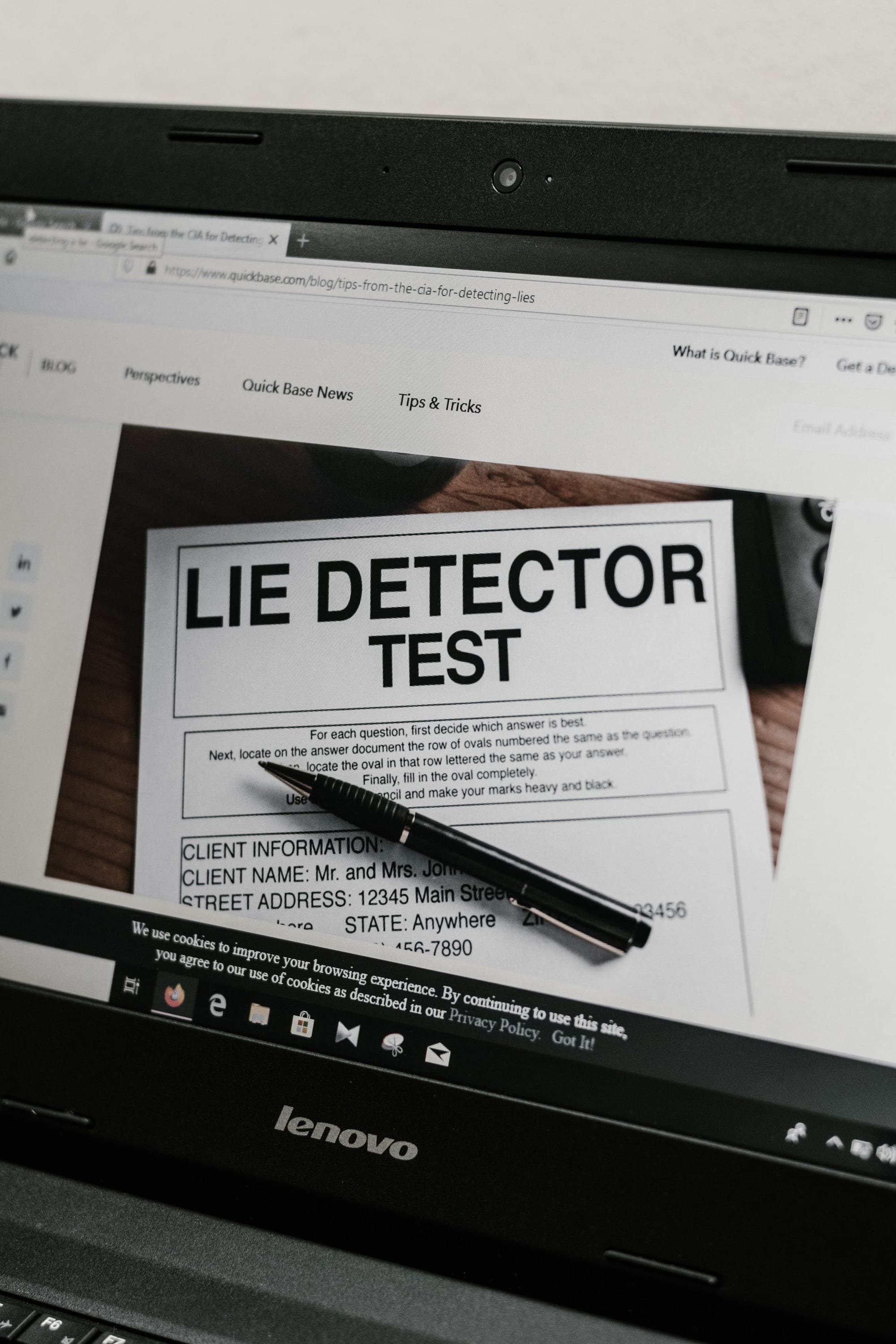 Whole article can be found here.

The United States House Select Committee on the January 6 Attack admitted Wednesday that it had doctored a text message cited by Rep. Adam Schiff (D-CA) in his push Monday to hold former White House chief of staff Mark Meadows in contempt. The

Federalist’s Sean Davis first reported Wednesday morning that Schiff had manipulated the text message, cutting out the full context and adding punctuation into it, which he falsely implied was authored by a Republican lawmaker.

One message, which Schiff attributed to a Republican lawmaker, was doctored to read: “On January 6, 2021, Vice President Mike Pence, as President of the Senate, should call out all electoral votes that he believes are unconstitutional as no electoral votes at all.”

Schiff lied cause this wasn't from Jordan to Pence, Jordan forwarded this to Pence. The bold black below is what Schiff omitted from the Inspector General's e-mail.

But the original message came from former Department of Defense Inspector General Joseph Schmitz, who had drafted and summarized legal arguments that Rep. Jim Jordan (R-OH) forwarded to Meadows. And Schiff left out the full exchange, which read (emphasis added):

On January 6, 2021, Vice President Mike Pence, as President of the Senate, should call out all the electoral votes that he believes are unconstitutional as no electoral votes at all — in accordance with guidance from founding father Alexander Hamilton and judicial precedence. ‘No legislative act,’ wrote Alexander Hamilton in Federalist No. 78, ‘contrary to the Constitution, can be valid.’ The court in Hubbard v. Lowe reinforced this truth: ‘That an unconstitutional statute is not a law at all is a proposition no longer open to discussion.’ 226 F. 135, 137 (SDNY 1915), appeal dismissed, 242 U.S. 654 (1916).

Schiff Lies again
China, Mexico and US Trade. How the United States, Canada and Mexico are now the largest blocks in the world!
How Two Countries face a Trade War
Guns and Crime While Democrats scream ‘abolish ICE,’ child sex trafficker Claudius English convicted thanks to ICE