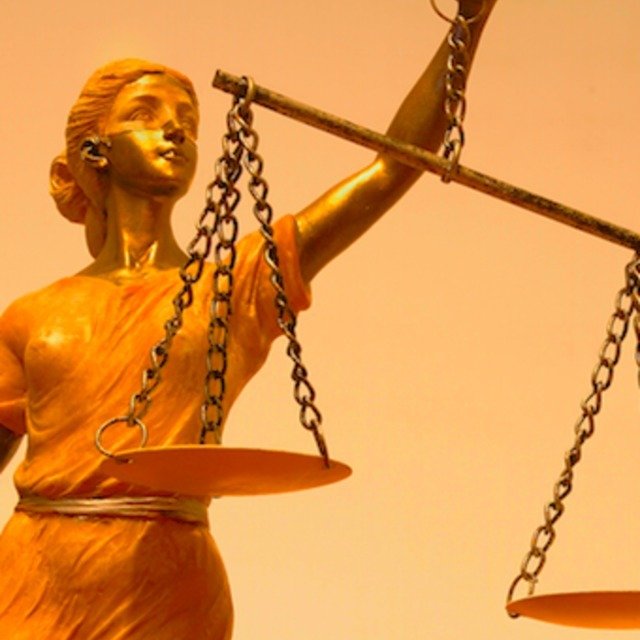 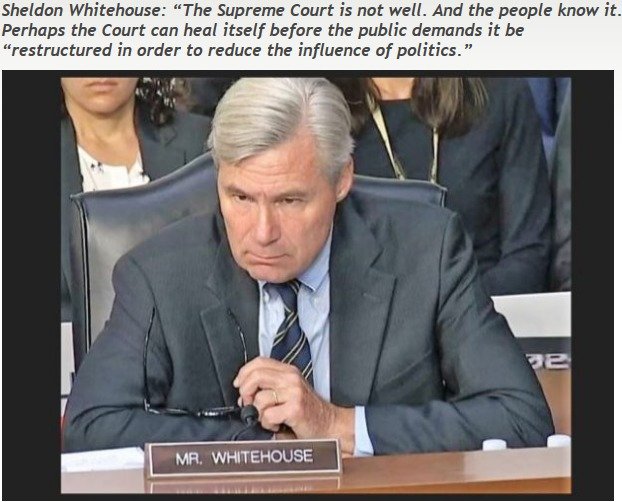 It had been almost a decade since the U.S. Supreme Court took a major 2nd Amendment case, something Justice Clarence Thomas lamented in a dissent from the Court’s refusal to hear an appeal from a 9th Circuit decision upholding California’s 10-day waiting period even for those who already owned guns legally and had gone through the permitting and background check.

Our continued refusal to hear Second Amendment cases only enables this kind of defiance. We have not heard argument in a Second Amendment case for nearly eight years. Peruta v. California, 582 U. S. ___, ___ (2017) (THOMAS, J., dissenting from denial of certiorari) (slip op., at 7). And we have not clarified the standard for assessing Second Amendment claims for almost 10. Meanwhile, in this Term alone, we have granted review in at least five cases involving the First Amendment and four cases involving the Fourth Amendment—even though our jurisprudence is much more developed for those rights.

If this case involved one of the Court’s more favored rights, I sincerely doubt we would have denied certiorari….

The Court would take these cases because abortion, speech, and the Fourth Amendment are three of its favored rights. The right to keep and bear arms is apparently this Court’s constitutional orphan. And the lower courts seem to have gotten the message.

So when the Court, in January 2019, agreed to take a major 2nd Amendment case, it was a big deal, We wrote, Supreme Court agrees to hear 2d Amendment case involving NYC firearm transport restrictions:

The Supreme Court finally has agreed to hear a 2d Amendment case, the first time since the Heller v D.C. (2008) and McDonald v. Chicago (2010) decisions….

The Petition for Certiorari described the Question Presented:

New York City prohibits its residents from possessing a handgun without a license, and the only license the City makes available to most residents allows its holder to possess her handgun only in her home or en route to one of seven shooting ranges within the city. The City thus bans its residents from transporting a handgun to any place outside city limits—even if the handgun is unloaded and locked in a container separate from its ammunition, and even if the owner seeks to transport it only to a second home for the core constitutionally protected purpose of self-defense, or to a more convenient out-of-city shooting range to hone its safe and effective use.

The City asserts that its transport ban promotes public safety by limiting the presence of handguns on city streets. But the City put forth no empirical evidence that transporting an unloaded handgun, locked in a container separate from its ammunition, poses a meaningful risk to public safety. Moreover, even if there were such a risk, the City’s restriction poses greater safety risks by encouraging residents who are leaving town to leave their handguns behind in vacant homes, and it serves only to increase the frequency of handgun transport within city limits by forcing many residents to use an in-city range rather than more convenient ranges elsewhere.

The question presented is:

Whether the City’s ban on transporting a licensed, locked, and unloaded handgun to a home or shooting range outside city limits is consistent with the Second Amendment, the Commerce Clause, and the constitutional right to travel.

After the case was accepted and extensively briefed by the parties and dozens of groups filing Amicus (friend of the court) briefs, N.Y. City tried to avoid a decision on the merits by changing the law, which it claimed in a July 22, 2019 Suggestion of Mootness, required that the Court dismiss the case:

The Court granted certiorari in this case to decide whether a New York City regulation violated the Second Amendment or another  constitutional guarantee insofar as it banned the “transport[ of] a licensed, locked, and unloaded handgun to a home or shooting range outside city limits.” Pet. for Cert. i. Two subsequent changes in law render that question—and this litigation—moot. First, the City has amended the challenged regulation to enable holders of premises licenses to transport their handguns to additional locations, including second homes or shooting ranges outside of city limits. Second, the State of New York has amended its handgun licensing statute to require localities to allow holders of premises licenses to engage in such transport. Independently and together, the new statute and regulation give petitioners everything they have sought in this lawsuit. The Court should accordingly vacate the decision below and remand with instructions to dismiss—or at least to consider in the first instance whether any Article III case or controversy still exists.

For five years, the City actively and successfully defended its regime, ultimately procuring a Second Circuit decision that eliminated meaningful protection for Second Amendment rights. Then this Court granted certiorari, and the City abruptly shifted gears, undertaking a series of extraordinary maneuvers designed to frustrate this Court’s review and obviate the City’s need even to explain itself in a merits brief. The City’s efforts culminated in a revised regulation designed to loosen the City’s restrictions to the minimum degree necessary to render this litigation moot and a City-procured state law that actually grants the City unique authority to prevent nonresidents from transporting licensed handguns through the city. Neither of those changes renders this controversy moot, and each vindicates this Court’s well-grounded skepticism of voluntary cessation of unlawful conduct generally and of “postcertiorari maneuvers designed to insulate a decision from review by this Court” in particular. Knox v. Serv. Emps. Int’l Union, Local 1000, 567 U.S. 298, 307 (2012).

A group of Democratic Senators (Whitehouse, Gillibrand, Hirono, Blumenthal, Durbin) just filed an extraordinarily vitriolic Amicus Brief in support of the Respondent, N.Y. City. The Brief was signed by Sheldon Whitehouse (D-RI) for the group, listing himself as Counsel of Record.

I would not be surprised if Whitehouse substantially drafted the Brief himself. As we have documented here for a decade, Whitehouse is extremely pejorative towards his political opponents, who invariably are portrayed as bad people with bad motives.

During the debate over Obamacare in December 2009, Whitehouse compared opponents of Obamacare to Nazis during Kristallnacht and people who lynched blacks. Dana Milbank at WaPo noted at the time:

… Sen. Sheldon Whitehouse (R.I.) had just delivered an overwrought jeremiad comparing the Republicans to Nazis on Kristallnacht, lynch mobs of the South, and bloodthirsty crowds of the French Revolution.

“Too many colleagues are embarked on a desperate, no-holds-barred mission of propaganda, obstruction and fear,” he said. “History cautions us of the excesses to which these malignant, vindictive passions can ultimately lead. Tumbrils have rolled through taunting crowds. Broken glass has sparkled in darkened streets. Strange fruit has hung from southern trees.” Assuming the role of Old Testament prophet, Whitehouse promised a “day of judgment” and a “day of reckoning” for Republicans.

So it’s no surprise that the Brief signed by Whitehouse attacked Kavanaugh, the conservatives on the Court, and the very existence of the Court itself by suggesting the Court would be restructured if it ruled the wrong way.

It was a double-barrel attack — impugning the motives of those holding different views of the 2nd Amendment and threatening to damage the Court’s legitimacy:

Yet this is precisely—and explicitly—what petitioners ask the Court to do in this case, in the wake of a multimillion-dollar advertising campaign to shape this Court’s composition, no less, and an industrial-strength influence campaign aimed at this Court. Indeed, petitioners and their allies have made perfectly clear that they seek a partner in a “project” to expand the Second Amendment and thwart gunsafety regulations. Particularly in an environment where a growing majority of Americans believes this Court is “motivated mainly by politics,” rather than by adherence to the law,2 the Court should resist petitioners’ invitation….

The influence effort directed at this Court has been industrialized. In this particular “project” to rewrite and expand the Second Amendment, petitioners are flanked by an army of nearly sixty amici. As usual, the true identities and funding sources of most of these amici are impossible to ascertain. Amicus groups claim status as “socialwelfare” organizations to keep their donor lists private,7 and this Court’s Rule 37.6 is ineffective at adding any meaningful transparency.8 Were there such transparency, this amicus army would likely be revealed as more akin to marionettes controlled by a puppetmaster than to a groundswell of support
rallying to a cause.

The closing paragraph was at best a thinly-veiled threat (emphasis added):

The Supreme Court is not well. And the people know it. Perhaps the Court can heal itself before the public demands it be “restructured in order to reduce the influence of politics.” Particularly on the urgent issue of gun control, a nation desperately needs it to heal.

This was not so much a legal argument, but a shot across the bow of the Court and Chief Justice Roberts in particular.

Nice Court you have there, Chief, shame if something happened to it.