Coward of Afghanistan also cozies up to the Chinese. 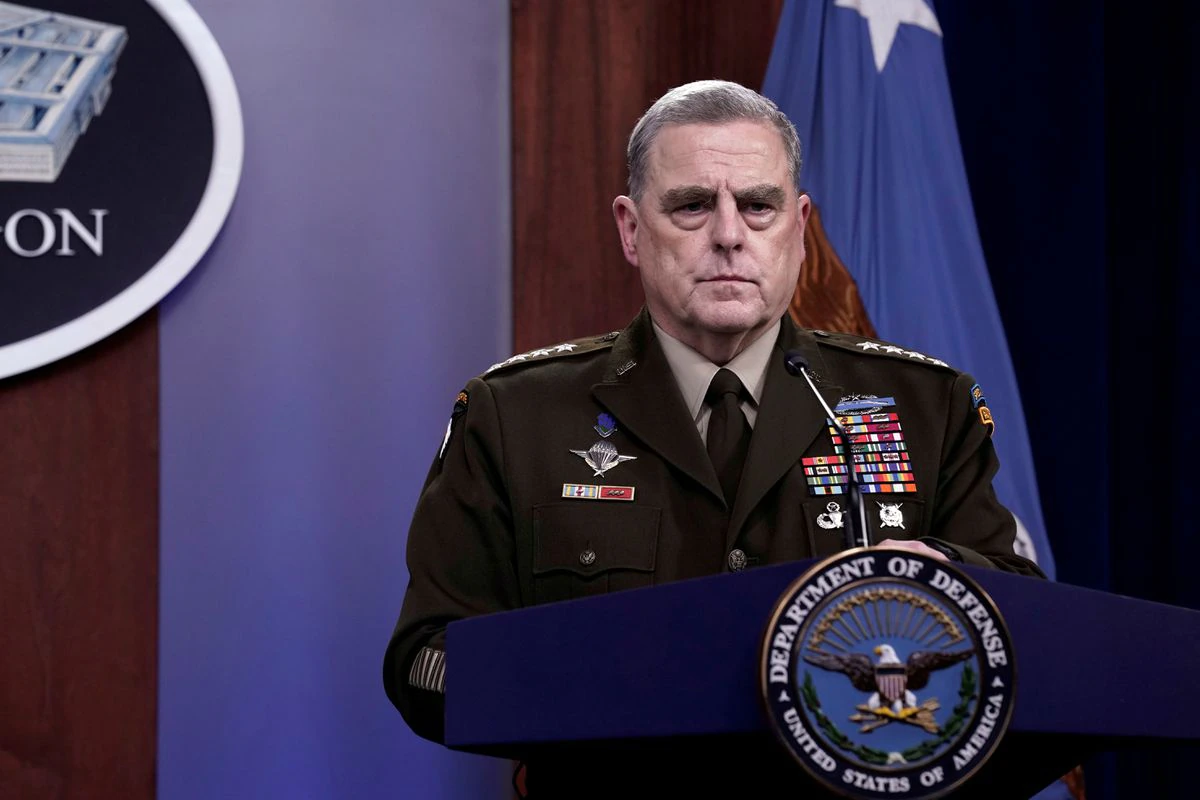 Coward of Afghanistan also cozies up to the Chinese. Mark Milley. Name may not be familiar to you. How about the coward general who led the retreat from Afghanistan? Same guy who turned over our weapons to the Taliban. Well according to a new book, he cozied up to the Chinese military. How you ask?

The U.S. top general secretly called his Chinese counterpart twice last year over concernsthen-President Donald Trump could spark a war with China as his potential election loss loomed and in its aftermath, the Washington Post reported on Tuesday.

U.S. General Mark Milley, chairman of the Joint Chiefs of Staff, called General Li Zuocheng of the People’s Liberation Army on Oct. 30, 2020 - four days before the presidential election - and again on Jan. 8.

So what he was saying was that he wanted to let China know that he would not allow any type of military action against China.

Close to the enemy Milley Coward
China, Mexico and US Trade. How the United States, Canada and Mexico are now the largest blocks in the world!
How Two Countries face a Trade War
Guns and Crime While Democrats scream ‘abolish ICE,’ child sex trafficker Claudius English convicted thanks to ICE