Coming to a city near you. Police defunding. Antifa, Alt Left, BLM 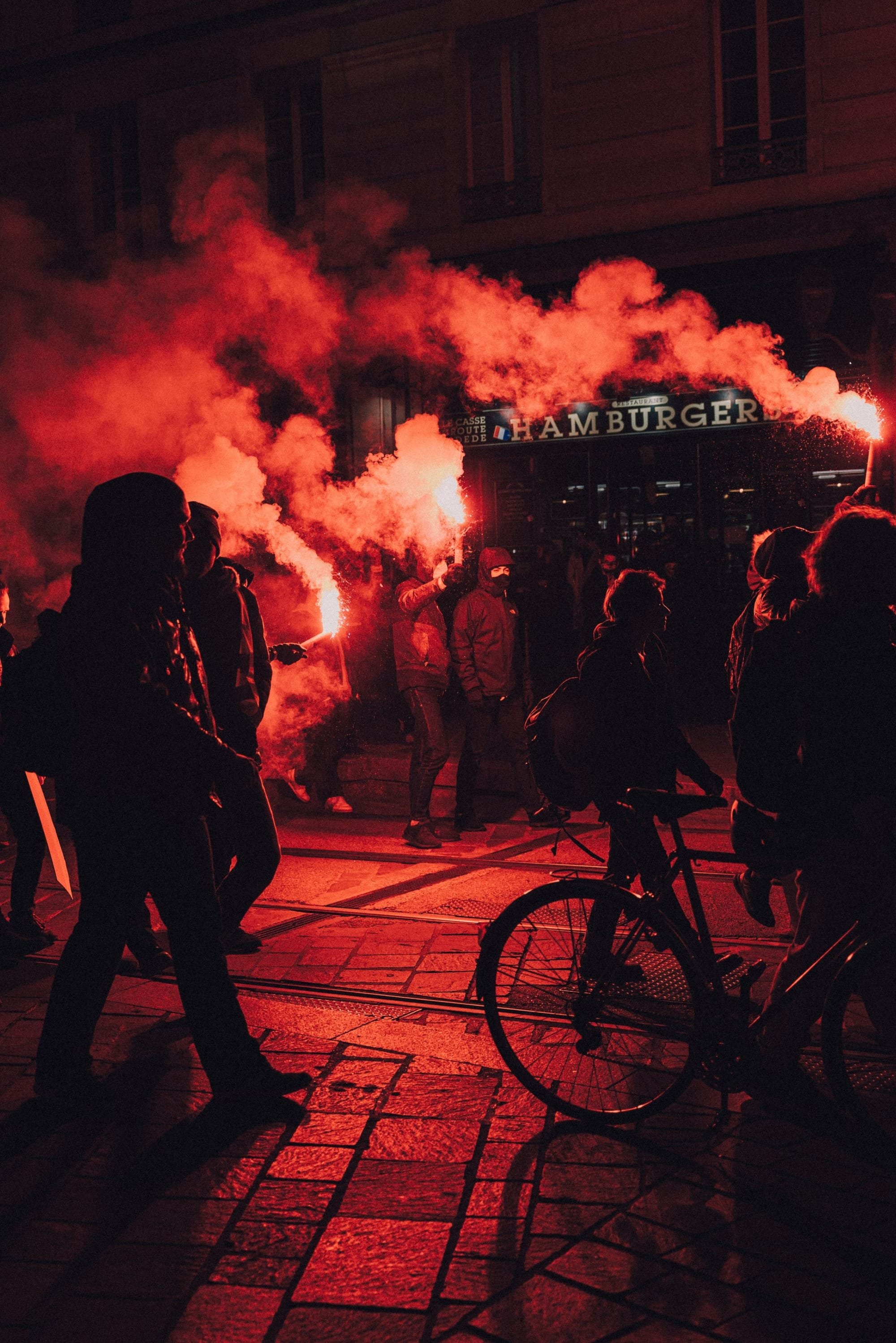 Coming to a city near you. Police defunding. Antifa, Alt Left, BLM. Yes my friends just hop on the defund police bandwagon. What do you get? Look at all the blue cities with their so called protests against a police action by one cop. Riots, Looting, Alt Left glorification, Antifa, and BLM.

We saw in some of the cities a coming together of several hate groups uniting with democrat office holders. What did it get them?  Here is something that was given to FOX News. A sad sad week in the windy city.

Distraught Chicago officials complained to Mayor Lori Lightfoot -- as looting and rioting in response to George Floyd’s death swept through the Windy City -- pleading for help and warning that the vulnerable had lost access to food and medicine.

According to a tape obtained by WTTW News of an online conference call among the city’s 50 aldermen and the mayor, one alderman could be heard weeping while others angrily decried what was going on in the city.

“My ward is a s--t show,” one alderman says. “They are shooting at the police.”

One alderman asked how seniors and vulnerable populations were supposed to get medicine and food if “every CVS, every Walgreens is shutting down.”

“How do businesses recover and why would they want to recover in our community?” another is heard asking.

Lightfoot herself recognized what she described as a “massive, massive problem.” Earlier she described rioters as just f-----g lawless right now.” “I don’t know about you, but I haven’t seen s--t like this before, not in Chicago,” Lightfoot said.

On the call, others took aim at Lightfoot herself for her response to the crisis. One man, identified by WTTW News as Ald. Raymond Lopez, demanded that Lightfoot develop a plan to stabilize Chicago’s neighborhoods for five days, calling his Southwest Side ward “a virtual war zone” where armed gang members were threatening to shoot black people.

When he demanded she respond to the remarks, Lightfoot told him he was “100 percent full of s--t.” “Well, f--k you then,” Lopez responded.