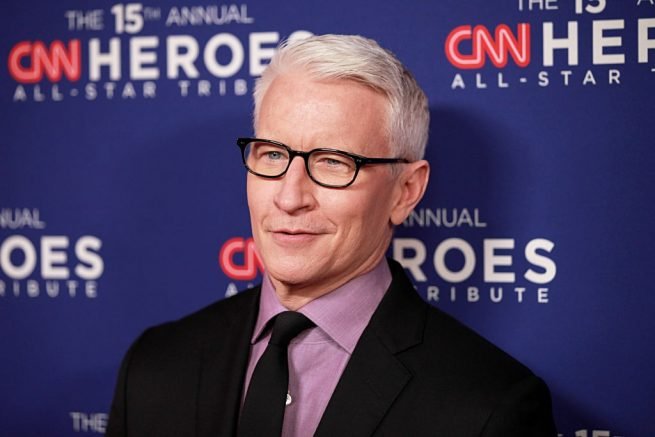 We have this great peace from OAN.

CNN host Anderson Cooper, who was doing a segment on President Donald J. Trump’s legal team, expressed shock that Christina Bobb, a member of the team was also a One America News Network host and reporter. Bobb was one of the Trump lawyers present Aug. 8, when the Biden justice department executed its unprecedented FBI raid on Trump’s Palm Beach, Florida, home Mar-a-Lago.

Cooper: “So, wait a minute. I should have known this, but one of his attorneys, the one who’s been on TV a lot, she comes from OAN? That’s where he found her?” CNN reporter: “That’s right? Yep. She is one of several people who used to work at OAN, who now works for Donald Trump.” Because Cooper brought it up, OAN made a quick comparison of his credentials and Bobb’s.

Cooper earned his bachelor’s in political science, and he has no advanced degrees.

Bobb is a Marine Corps combat veteran of Helmand Province, Afghanistan. The judge advocate general staff officer left the service as a captain. Her assignments included tours as both a prosecutor and defense counsel at Quantico, Virginia and Stuttgart, Germany, as well as duty in Africa.

Cooper has no military service.

Bobb served as an attorney at Customs and Border Protection, in addition to her tenure as the executive secretary for the Homeland Security Department–running the office that ran the department.

Cooper has no civilian government service.

Anderson Cooper? Not a chance.

OAN Cooper Not even close.
China, Mexico and US Trade. How the United States, Canada and Mexico are now the largest blocks in the world!
How Two Countries face a Trade War
Guns and Crime While Democrats scream ‘abolish ICE,’ child sex trafficker Claudius English convicted thanks to ICE
Anyone posting a threat especially against a law enforcement officer or politician will be banned.