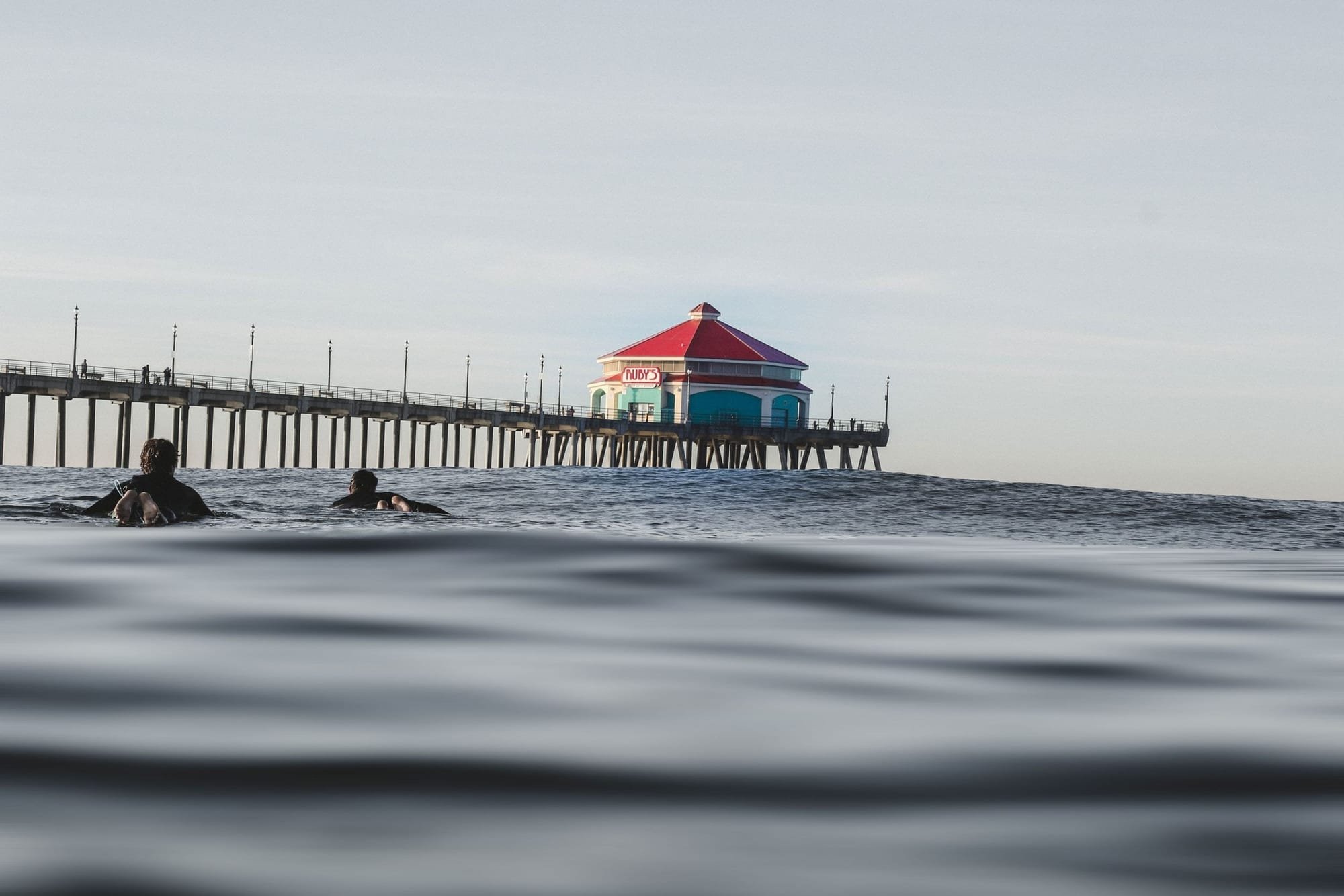 Close to Home, Huntington Beach Locals Clash with Black Lives Matter Protesters. You may or may not know, but I have both business and residental interests in the area ( Seal Beach ). So to see that one of the well noted alt left hate groups ( BLM ) came down to where good descent folks live was very disturbing to me. Thankfully the locals and the police kept them from acting as if they were in their own back yard.

The protest was declared an unlawful assembly after protesters became violent with numerous assaults, and officers observed protesters with weapons such as pepper spray and various impact weapons, the department said.

"Multiple weapons including cinder blocks, weights and rocks were located hidden in several of our alleys in the downtown area, indicating a precursor to planned violence," police said in a statement.

Huntington Beach Police said protesters were also blocking traffic on Pacific Coast Highway and refused to leave the area after being asked to do so by officers.

As of Sunday night, 17 suspects had been arrested in the city for various charges, police said.