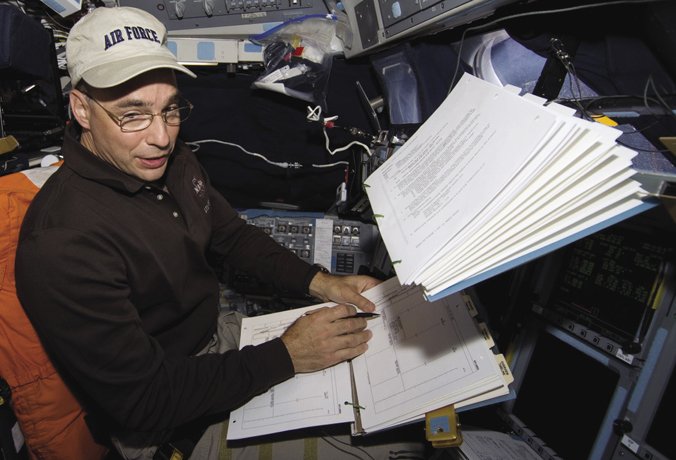 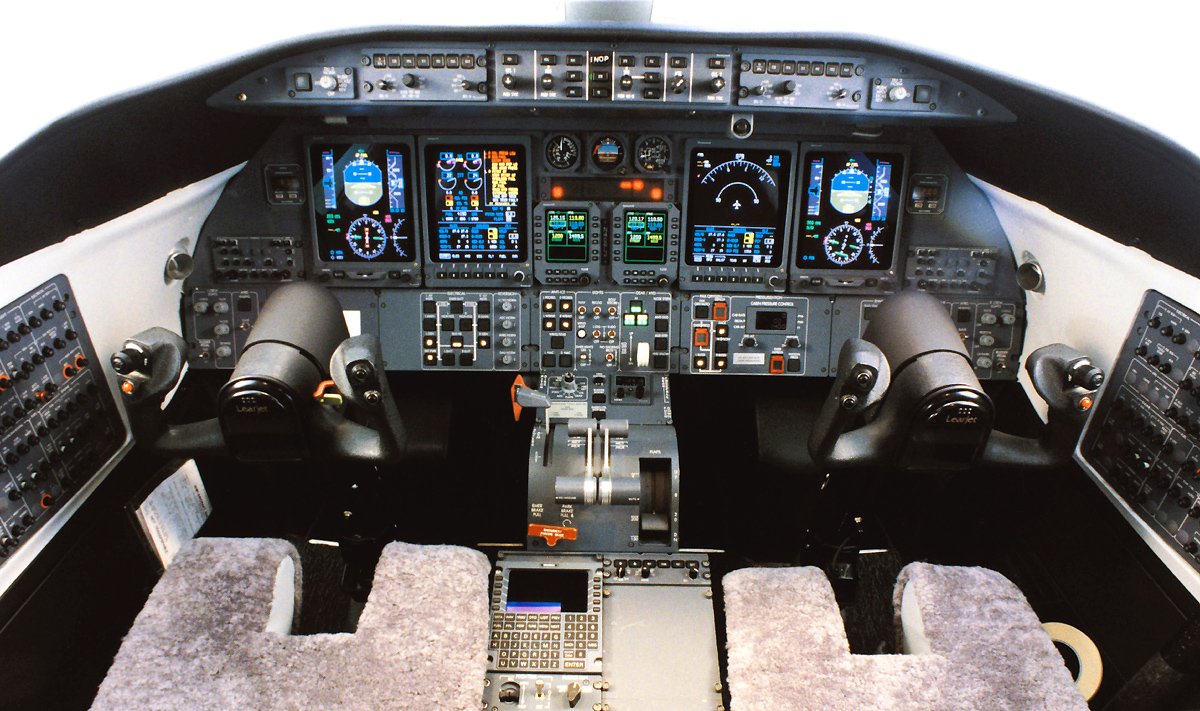 Pretty cool right, and that was just for the simulator, not the actual plane(which has quite a few more items).

So why put that up?  Simple, read the following article and see how important check lists can be in your life.

Last year, doctors at a Nairobi hospital performed surgery to remove a blood clot from a patient’s brain. Hours into the surgery, they came to a horrible realization: They were operating on the wrong guy, someone who had no need for an invasive medical procedure.

That’s the kind of awful scenario that the World Health Organization’s surgical safety checklist seeks to prevent. The checklist, the development of which was led by American surgeon, author, and public-health researcher Atul Gawande in the mid-2000s, lays out 19 items for doctors and nurses to review over the course of three stages of surgery. The questions are simple but consequential, from whether the patient has any known allergies to confirming the patient’s name and the scheduled procedure.

Following these steps has been shown to cut down on human error. In the WHO’s initial pilot study of eight hospitals in eight international cities the checklist was associated with a one-third reduction in deaths and complications from surgery.

Checklists are useful for everyone from doctors to astronauts to human-resources managers. But in order to make good use of them, as Gawande explains in his 2009 book The Checklist Manifesto, we have to accept that no matter how much expertise we accumulate, we’re vulnerable to the most basic errors. Check it out.

1: Ideal number of pages that a checklist should have, according to Gawande

37%: Scotland’s decline in surgical mortality rates since the WHO checklist was implemented in 2008

100: Hours each Apollo 11 astronaut logged familiarizing themselves with their checklists

$1 million: Cost to develop the Fisher Space Pen, which can check off checklists in zero gravity and underwater

32: Steps in a checklist for getting what you want, developed by Harvard Law School’s Program on Negotiation

To err is human

“It somehow feels beneath us to use a checklist, an embarrassment,” Gawande writes in The Checklist Manifesto. Accomplished people may resist the idea that they need to rely on an outside tool rather than their own knowledge and memory. Kate Lewis, chief content officer at Hearst, for example, recently told New York Magazine that after making an enormous to-do list every week, she promptly throws it away. “I figure whatever I can remember from what I’ve written down is what I really have to do, and everything else is kind of bullshit,” she said.

But even when we’re at the top of our professional game, we can’t trust our brains to reliably dredge up all the important information we need on command. That’s because the systems we navigate are increasingly complex. (They were so important to the first moon landing that Apollo 11 crew member Michael Collins called them the “fourth crewmember.”)

In fact, Gawande explains, it was systemic complexity that gave rise to the first formal checklist in the 1930s. In 1935, a much-touted new Boeing bomber crashed during a demonstration in Dayton, Ohio, killing two crew members. The problem, in the words of one newspaper, was that the addition of new technologies meant that Boeing had created “too much airplane for one man to fly.” Test pilots wisely developed a standardized checklist of steps to follow during takeoff, flight, landing, and taxiing, and what became known as the B-17 proved crucial in World War II.

I have been a pilot from 16 years of age until a heart attack took me out of my plane at 62.  To me, no check list....no flight, it was just that simple.

Make them and use them for the important things in your life.

FYI at the top of my check lists are the "Honey Please Do This."

Life is grand, is it not when your wife is happy.

Save Lives
China, Mexico and US Trade. How the United States, Canada and Mexico are now the largest blocks in the world!
How Two Countries face a Trade War
Guns and Crime While Democrats scream ‘abolish ICE,’ child sex trafficker Claudius English convicted thanks to ICE