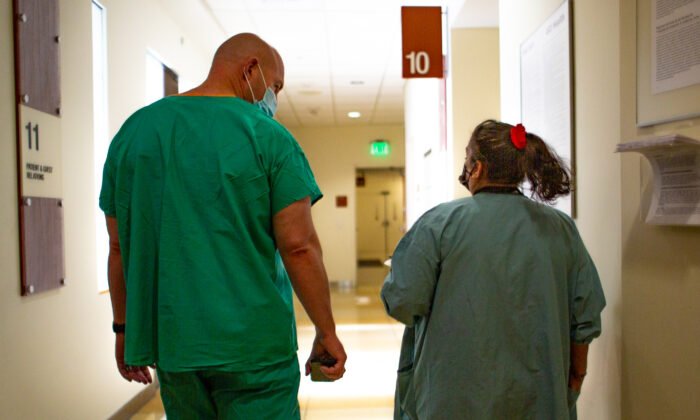 Some medical professionals are vowing to fight a possible new California law that attempts to threaten their medical licenses for spreading “COVID-19 misinformation”—calling the effort “unconstitutional” and “illegal.”

“The idea that they’re going to come after physicians that spread misinformation, without defining what misinformation is, [is] frightening,” Physician Dr. Jeff Barke told The Epoch Times. 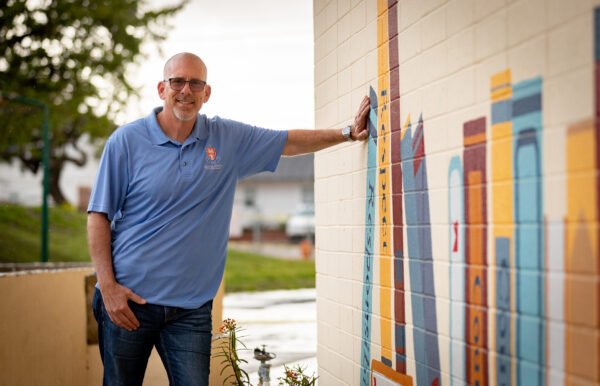 Amid the pandemic, Barke was among the minority of health care professionals unafraid of challenging the science behind masks and vaccinations pushed by the California Department of Public Health and Center for Disease Control and Prevention—urging for individual freedom of choice.

Barke, a private practice physician in Newport Beach, has continuously fought against COVID-19 mandates and has urged for California schools to reopen—saying children are statistically unlikely to die due to the virus. While Barke is against the mandates—especially lingering COVID-19 vaccine mandates for kids—he reassures that he is not anti-vaccine. As the threat of censorship lingers among some health professionals, Barke said he fears scientific studies are at risk—as those who have challenged vaccines and masks will be potentially forced into compliance. “Science is not about consensus. It’s not about agreement. It’s about sharing and debating ideas,” Barke said. “That sharing and debating ideas has not been allowed during the COVID crisis.”

Mark McDonald, a private practice psychiatrist in Los Angeles, said he is unfazed by the proposed bill—stating he will continue to voice his opinion against COVID-19 mandates until he is chased out of the state. “If they want to challenge me, then I’ll take them to court,” McDonald told The Epoch Times. “We’re going into year three of this nonsense and I think when you stand up and you don’t give an inch, in most cases, the bullies are actually cowards, and they will collapse.” McDonald has repeatedly spoken out against the COVID-19 vaccine, masks, social distancing mandates, and school closures at in-person events or on social media. Most of what he put online was either flagged as misinformation or removed, he said. Nevertheless, McDonald has persisted. “All doctors really need to stand up and do what’s right, rather than cower in fear and censor their words,” McDonald said. While leaving the state to avoid losing his license is an option, McDonald said he plans on staying. “As long as there is something to fight for, you should stay where you are and fight,” McDonald said. “I think California still has some good left in it. Not much, but it still has some good and as long as something can be salvaged, I think those who are fighters need to stay and fight.”

Aside from AB 2098, state officials are requesting support from lawmakers to create a new department to push back against COVID-19 misinformation, Gov. Gavin Newsom announced Feb. 17. “We will continue to call it out,” Newsom said. “We ask people [who] continue to promote lies and misinformation.” Cited in the proposed bill, misinformation refers to the spread of information that opposes the “safety” of vaccines as confirmed through evaluation by the Food and Drug Administration. “The spread of misinformation and disinformation about COVID-19 vaccines has weakened public confidence and placed lives at serious risks,” the legislation reads. The legislation further elaborates on how “major news outlets” have reported on “dangerous” and “inaccurate information” about the vaccines.

censorship Covid-19 Socialism
China, Mexico and US Trade. How the United States, Canada and Mexico are now the largest blocks in the world!
How Two Countries face a Trade War
Guns and Crime While Democrats scream ‘abolish ICE,’ child sex trafficker Claudius English convicted thanks to ICE
Anyone posting a threat especially against a law enforcement officer or politician will be banned.