But we were told only Republicans did this. Former Democrat Congressman gets 30 months for voter fraud and ballot box stuffing. 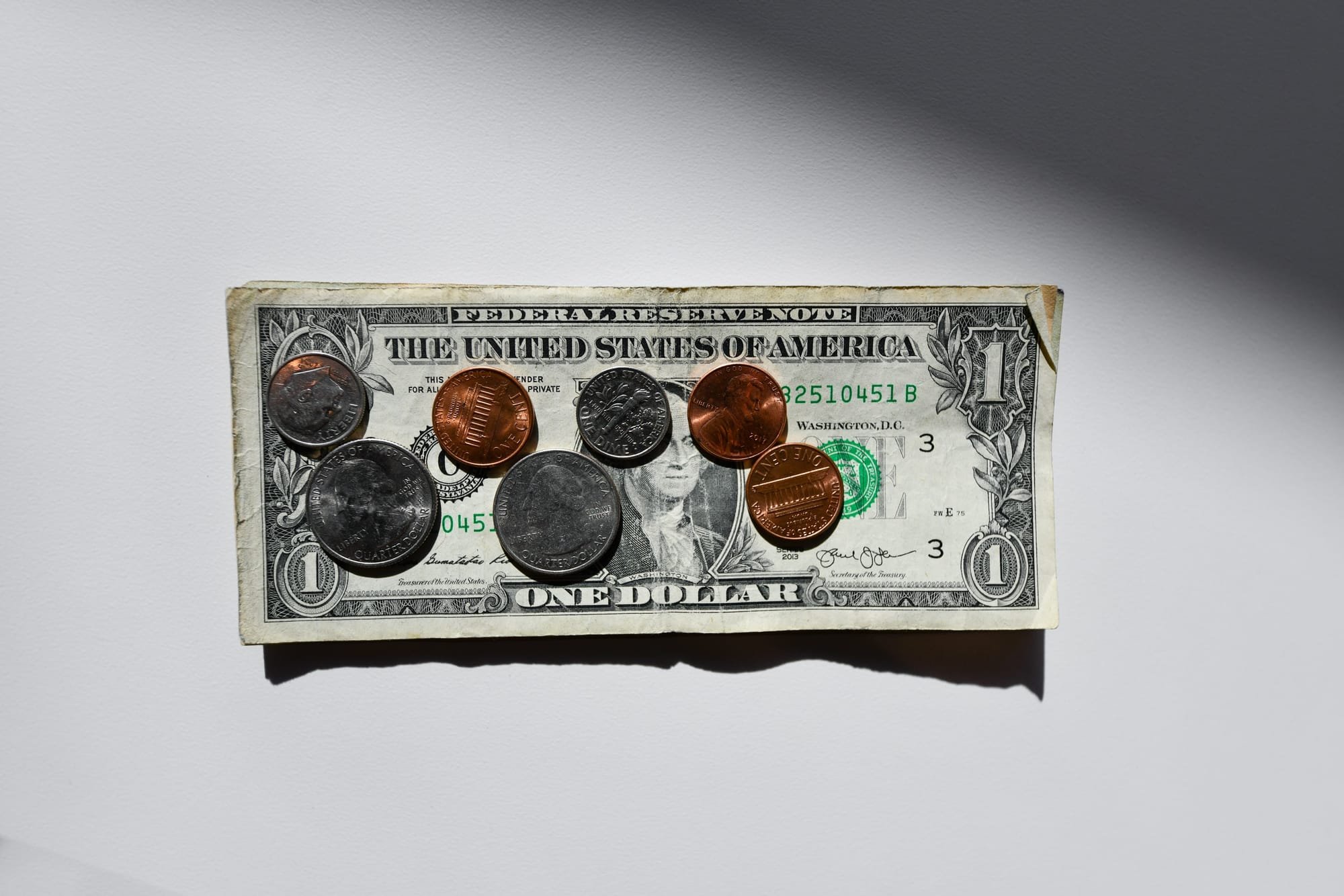 A short while back a loon out in California was telling it's 20-30 cult followers that it had checked all fifty states and only found one case of voter fraud and it was a Republican. SMH.

We know that the vast majority of cases have been Democrats or groups associated with them. And now here's another. Thanks GP 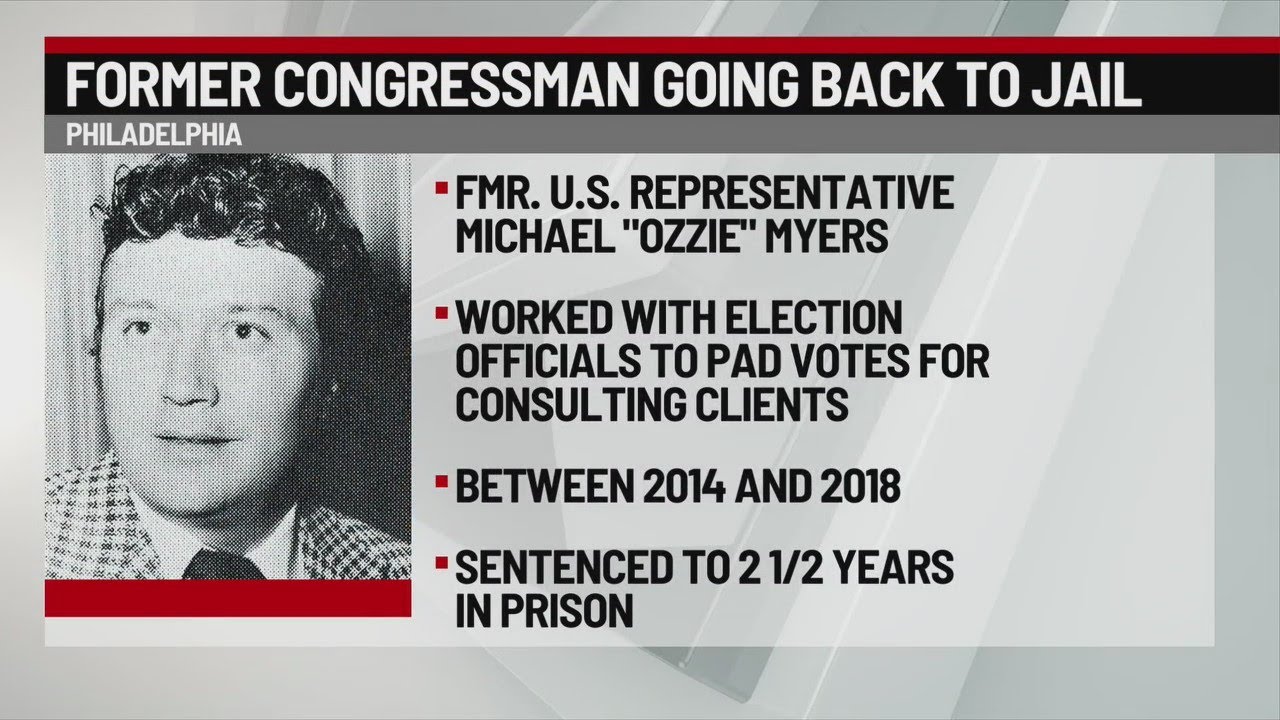 United States Attorney Jacqueline C. Romero announced today that former U.S. Congressman Michael “Ozzie” Myers, 79, of Philadelphia, PA, was sentenced to 30 months in prison, three years of supervised release, and ordered to pay $100,000 in fines, with $10,000 of that due immediately, by United States District Court Judge Paul S. Diamond after pleading guilty to conspiracy to deprive voters of civil rights, bribery, obstruction of justice, falsification of voting records, conspiring to illegally vote in a federal election, and for orchestrating schemes to fraudulently stuff the ballot boxes for specific Democratic candidates in the 2014, 2015, 2016, 2017, and 2018 Pennsylvania elections.

The defendant was immediately remanded into custody following today’s hearing.

Voter fraud Democrats
China, Mexico and US Trade. How the United States, Canada and Mexico are now the largest blocks in the world!
How Two Countries face a Trade War
Guns and Crime While Democrats scream ‘abolish ICE,’ child sex trafficker Claudius English convicted thanks to ICE
Anyone posting a threat especially against a law enforcement officer or politician will be banned.