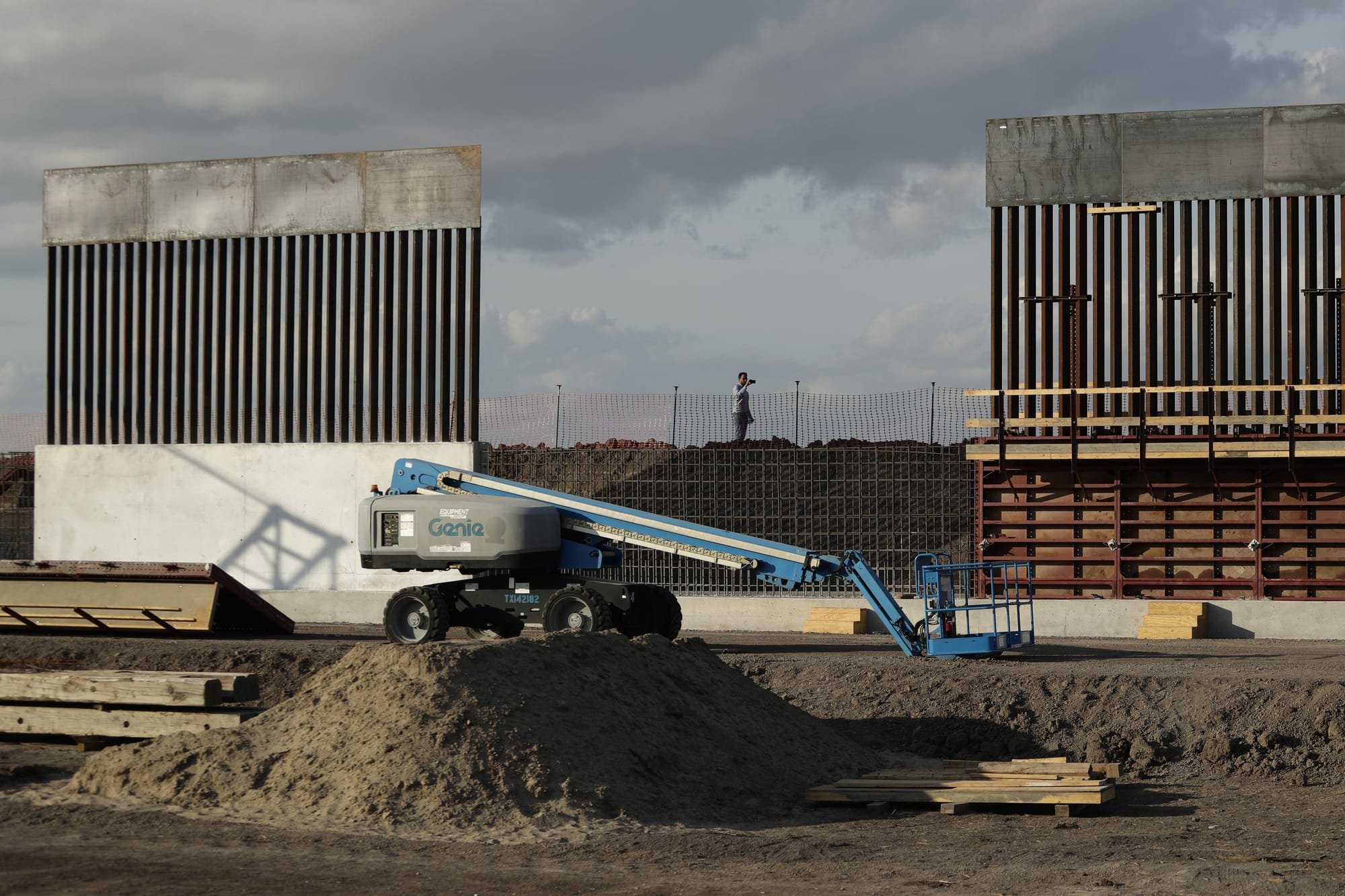 Border Wall Has Blocked 90% of Border Crossings. The wall is especially good at stopping trucks and cars, he said, because it takes too much time and effort to saw through several wall bollards needed to make an opening that is big enough to drive through. Said Chief Rodney Scott.

In some areas, such as California’s San Ysidro land port of entry, the wall and the safety it has brought has been an economic boost. Scott said, for example, that in San Ysidro there is now a factory outlet mall that creates $6.6 million in local tax revenue and a pricey housing development.

In closing, this is awesome news. Folks who live along the border can feel safe again.

Border Wall 90% Drop
China, Mexico and US Trade. How the United States, Canada and Mexico are now the largest blocks in the world!
How Two Countries face a Trade War
Guns and Crime While Democrats scream ‘abolish ICE,’ child sex trafficker Claudius English convicted thanks to ICE