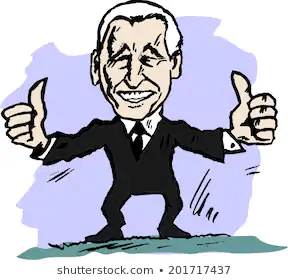 Biden falsely claims ‘over 20M people’ viewed his briefings last week. So the numbers showed Joe had 600 viewers, but Joe said 20 million. WOW. I know a certain channel that would love him as a contributor there. No ones watching, but Joe just doesn't care. This from OAN.

In response, Biden falsely claimed over 20 million people tuned into his broadcasts over the last week. However, according to his video analytics on Friday, a little more than 600 people watched his Town Hall. Even further, Biden’s YouTube channel itself is just short of 5 million total views.