Because cheating worked so well in 2020. Nationwide mail in voting. For ever. 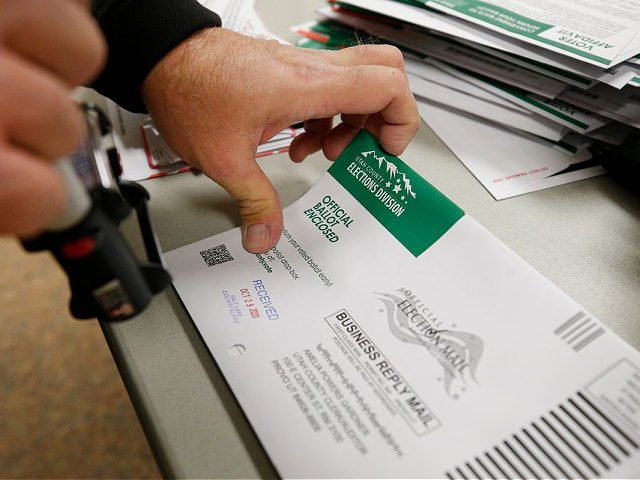 Because cheating worked so well in 2020. Nationwide mail in voting. Except for my lurkers, if you have been following my articles you know that I've been preparing you for the 2022 elections. Democracy had two great victories the past two weeks and now two Progressives are angry and want to change that.

So this not only increases the chances of voter irregularities, it also makes ballot harvesting legal. Below are just some of what this would do.