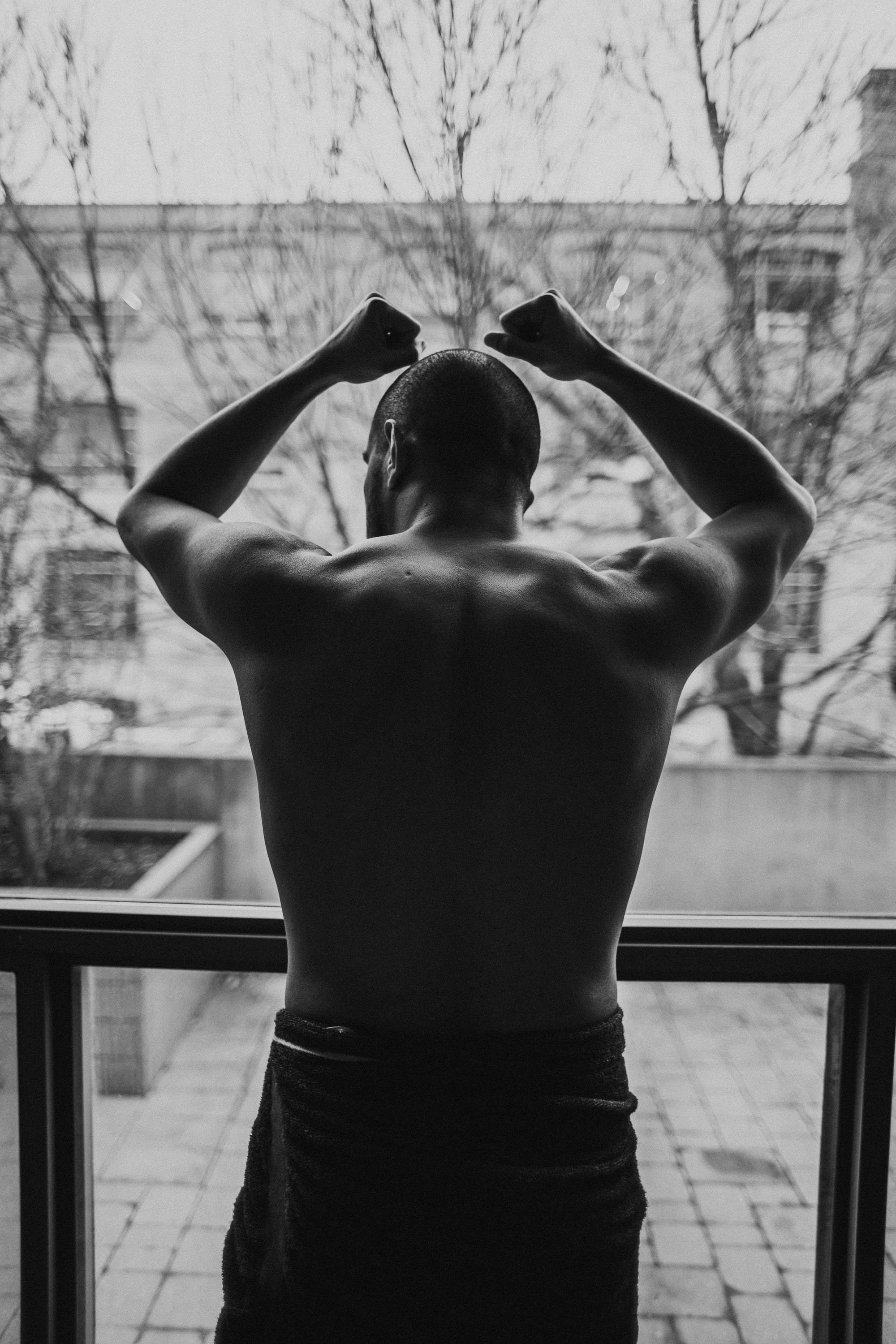 Awful: Reporter  Race-Baits Surgeon General Jerome Adams After Heartfelt Statement About Coronavirus to Black and Latino Communities. Yamiche Alcindor is fast becoming the favorite of white supremacists ( white plantationists ). Alcindor like most race baiters made race an issue where there is none.

Usually only two groups find what the Surgeon General said as being offensive. House broken race baiters and white progressives wanting to make up for their sins and the sins of their parents and grandparents.

PBS NewsHour reporter Yamich Alcindor asked a racially charged question of Surgeon General Jerome Adams, MD, at Friday’s White House coronavirus task force briefing, accusing Adams of insulting the black and Latino communities by asking them to avoid drugs and alcohol and by using terms of endearment like, “big mama” in his remarks at the briefing. Adams also included Native Americans in his remarks. Adams and Alcindor are both black.

Adams had made a heartfelt statement to the African-American and Latino communities, stating that they are not genetically prone to the COVID-19 Chinese coronavirus. Adams spoke to the economic conditions and habits that plague the black community, calling for changes and urging the young in the black and brown community to protect their elderly relatives, using colloquial terms of endearment.